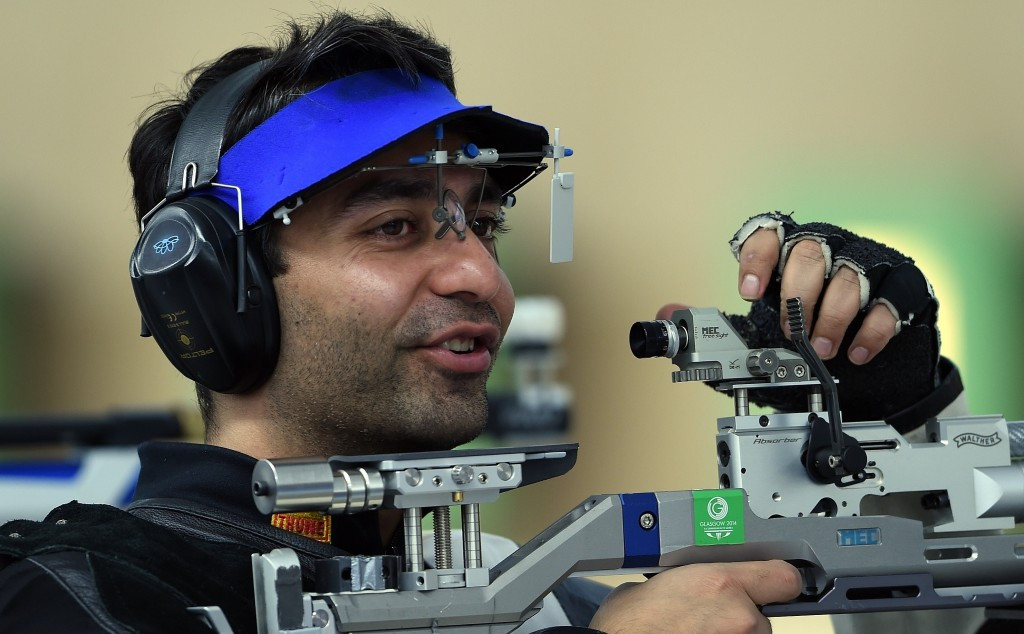 Bindra, a member of the International Olympic Committee Athletes' Commission who won gold in the men's 10 metre air rifle event at Beijing 2008, has called many of the top athletes in India a "realistic" prospect for a medal in Tokyo.

Shooting is the only other Olympic sport outside hockey which India has won a gold medal in.

"The Tokyo Olympics could end up with our best-ever medal haul even though the times are challenging due to the COVID-19 pandemic," Bindra said, according to The Hindustan Times.

"Sport is not scripted, but I do hope that we come back with our best medal haul and that means we will come back with five to six medals and better the London haul, which, if I am not wrong remains our best.

"There are definite medal hopes not just in shooting but across other disciplines as well.

"We have many people who can be considered as realistic medal hopes going into Tokyo, but a lot also depends on that particular day."

India won just one silver and one bronze medal at the Rio 2016 Games, the country's worst Olympics since Athens 2004, where the nation claimed one silver.

The national failed to win a medal at three consecutive Olympics from 1984 to 1992.