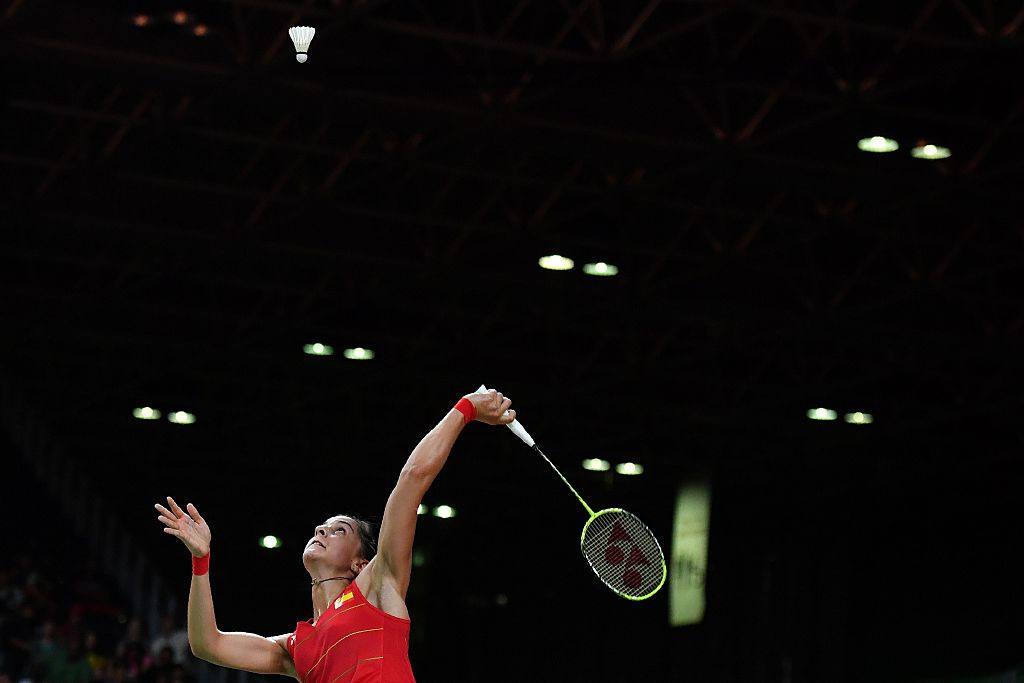 Badminton was added to the Olympic programme for Barcelona 1992 following a concerted push from the likes of Sir Craig, who led the sport's worldwide governing body from 1981 to 1984.

Tröger, an honorary International Olympic Committee (IOC) member who was Mayor of the Olympic Village at Munich 1972, served as sports director of the IOC between 1983 and 1990.

Sir Craig, a former badminton player, said Tröger had been "consistently helpful to me as we worked out how we could encourage the IOC to consider badminton for the programme".

"He was the first person to join me for a celebratory drink at the end of the day of the IOC Session in East Berlin in 1985," the Briton said.

"We became very good friends and I am sad at his passing.

"I think this connection helps explain why he was allocated to badminton in Barcelona.

Tributes to Tröger have also been paid by former BWF vice-president Torsten Berg, who along with Sir Craig was technical delegate at badminton’s Olympic debut in 1992.

"Beyond his many and large contributions to IOC and German sport, we in BWF are particularly grateful to Walther Tröger for what he did for badminton as the IOC member in charge of the contact to our sport at our first Olympic appearance in Barcelona in 1992," said Berg.

"His constructive advice served to help the presentation of badminton in the Games in our debut, and his positive reports to the IOC Executive Board assisted significantly to create our reputation with the IOC."

At Munich 1972, Tröger was among those who negotiated with Black September terrorists who took Israeli athletes and coaches hostage.

Tröger led the German Olympic Sports Confederation for 10 years from 1992 and served as the country's Chef de Mission at eight Winter Olympics, between Innsbruck 1976 and Salt Lake City 2002.