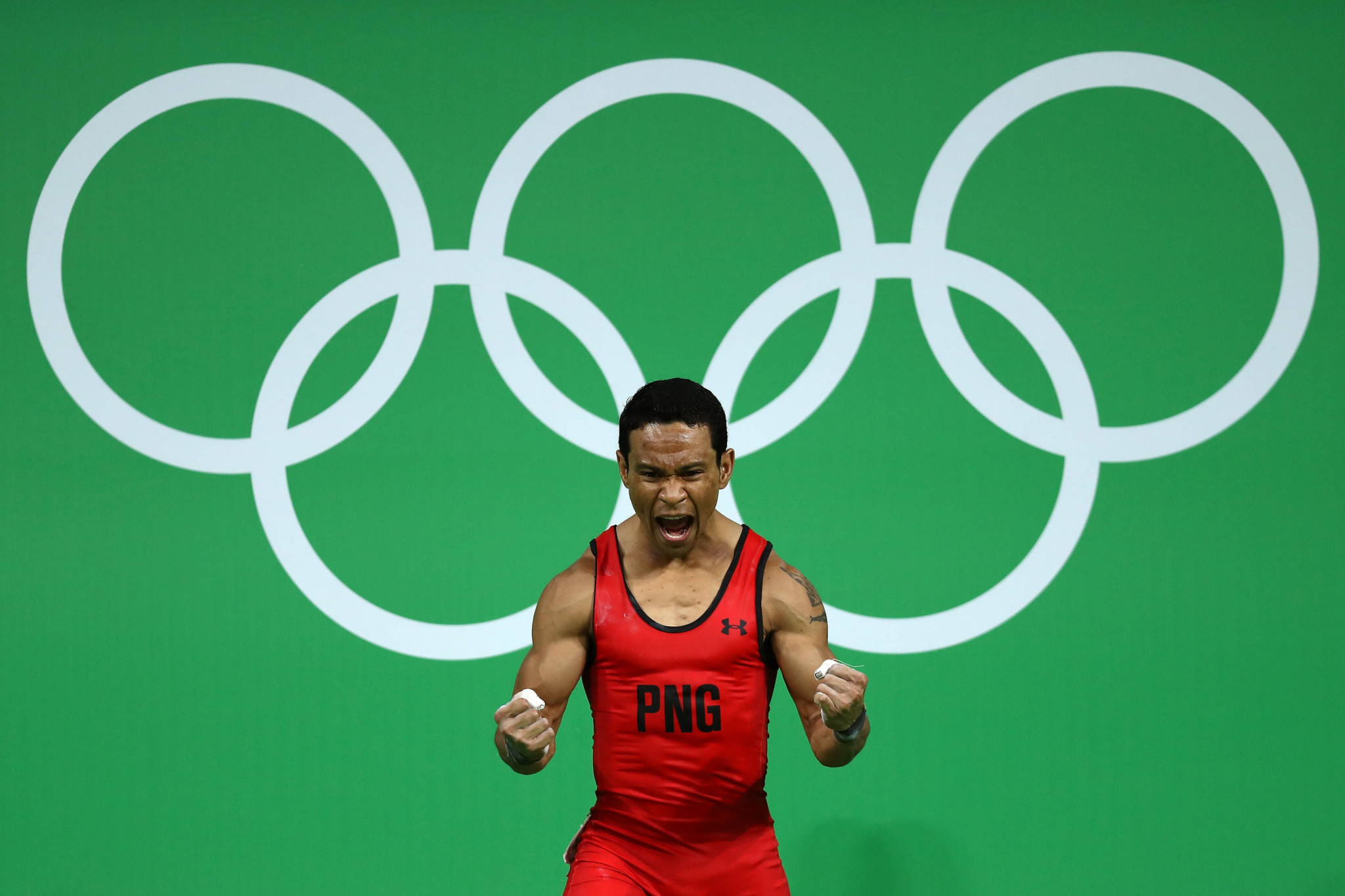 Athletes from Papua New Guinea have asked to be allowed into Australia to train for this year's Olympic Games in Tokyo.

The athletes have been unable to train overseas as they normally would have as a result of the COVID-19 pandemic.

Instead, they have been preparing for Tokyo 2020 at home, sometimes with makeshift facilities and equipment.

Papua New Guinea's Olympic Committee has subsequently written to the Australian Government, asking for its athletes to be allowed into the country to train for the six months before the Olympics, as reported by ABC.

This may prove to be difficult as the country's borders are closed to everyone apart from Australian citizens and residents.

"Of course, they're not Australian citizens and we all understand the difficulties of Australians getting home themselves, so we understand it's very difficult," said Papua New Guinea's Chef de Mission Tamzin Wardley.

"But unless we get to international competition, then the Tokyo dream is beginning to fade away."

In response, Australia's Department of Foreign Affairs claimed it was "exploring innovative, COVID-safe ways for PNG athletes to access Australian expertise as part of their preparations."

Impacted athletes include weightlifter Dika Toua, the 12-time Oceania champion and Glasgow 2014 Commonwealth Games gold medallist who is on track for her fifth Olympic Games.

She would normally be training in New Caledonia with fellow Olympic hopeful Morea Baru but is instead preparing for Tokyo 2020 underneath her coach's family house.

Before this, Toua and Baru had to train in a makeshift shipping container.

Shooter Danny Wanma, who usually trains in Brisbane, has not been able to access ammunition and so is preparing for Olympic qualification by practicing the motions without actually shooting.

He claimed the ability to travel to Australia to train would be a "godsend", per ABC.

Sailing siblings Teariki and Rose-Lee Numa are the only athletes from the nation to qualify for Tokyo 2020 so far and are practicing in a local harbour.

"They're out there egging each other on, but it's nothing [compared] to being down at a proper race start and proper race event," Wardley said.

"I take my hat off to them that they're out there and still going.

"They literally drag their lasers down from where they keep them under the house across a rocky beach to take them out sailing because they're not even based at a proper yacht club with a ramp."

Papua New Guinea has sent athletes to 10 Olympic Games so far, but has not managed to earn a medal.

Eight athletes across six sports represented the country at Rio 2016.