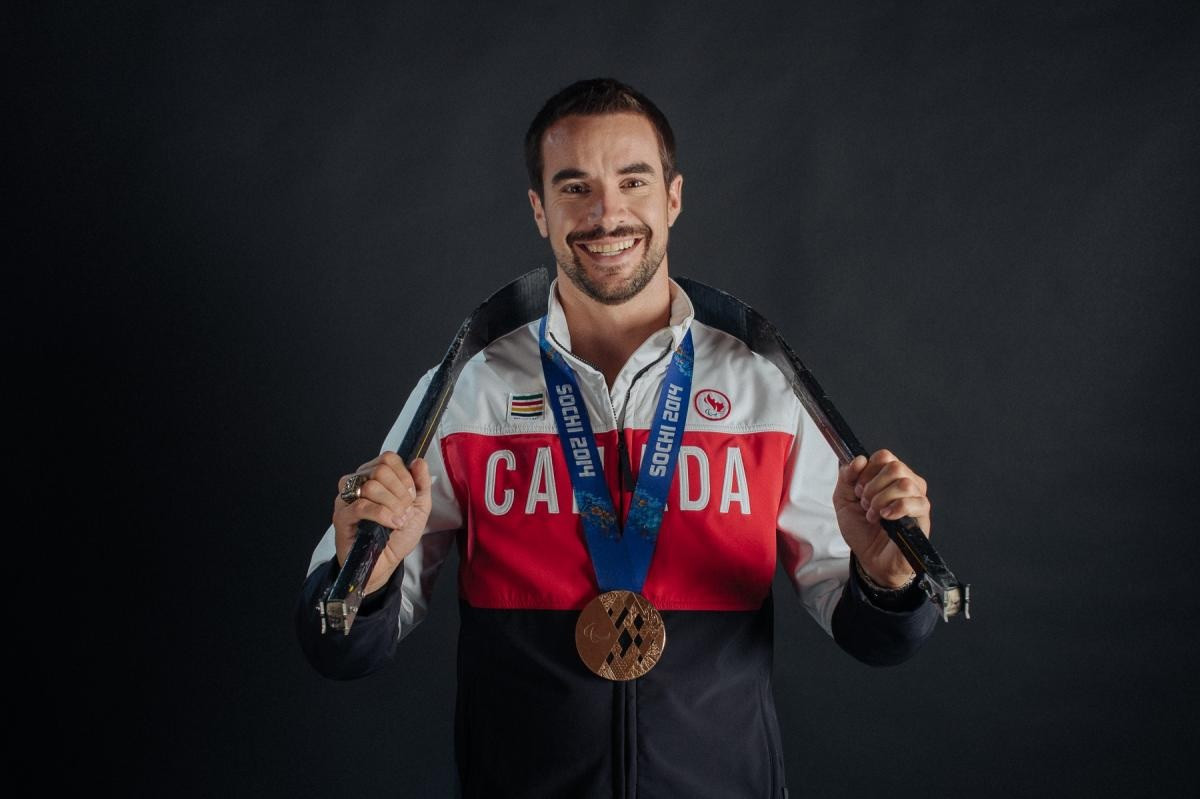 Retired Canadian Para ice hockey star Kevin Rempel is set to host a series of live discussions in a bid to equip athletes with the "tools and strategies" to thrive during the coronavirus crisis.

World Para Ice Hockey is due to launch the Instagram Live series, entitled "Resilience and Resolutions with Rempel" on Wednesday (January 6).

Rempel is set to chat to a different guest every Wednesday throughout January about resolutions for the new year, mental resilience and taking charge of their own well-being.

Topics such as selfcare, habits and routines are also expected to be covered as Rempel, a 2014 Paralympic bronze-medallist and 2013 world champion, aims to support and inspire athletes.

Rempel was paralysed after a motocross crash in 2006 and had to learn to walk again at the age of 23.

A year later, his father, who became paralysed himself after falling from a tree while deer hunting, took his own life.

Para ice hockey has helped to turn Rempel’s life around as he travelled the world competing and inspiring thousands of people.

The 38-year-old is focused on helping to grow the sport through a team-building programme, entitled The Sledge Hockey Experience, and coaching leaders using a method which he calls the "Resilience Toolbox".

"The focus of the Resilience Toolbox initiative is to help provide athletes and individuals insights on how to create their own set of tools and strategies for high performance in life and sport," said Rempel.

"I created this initiative to help support others during the pandemic, and provide examples that are real and relatable to both life, sport, and for people with disabilities.

"Whether you are new to Para sport, newly injured, or still trying to find a way to adapt and thrive in this new world we are living in, we are all looking for some form of certainty, clarity, and a roadmap to be resilient.

"The Resilience Toolbox can help provide you the way."

The third and fourth guests for the series are due to be confirmed at a later date.