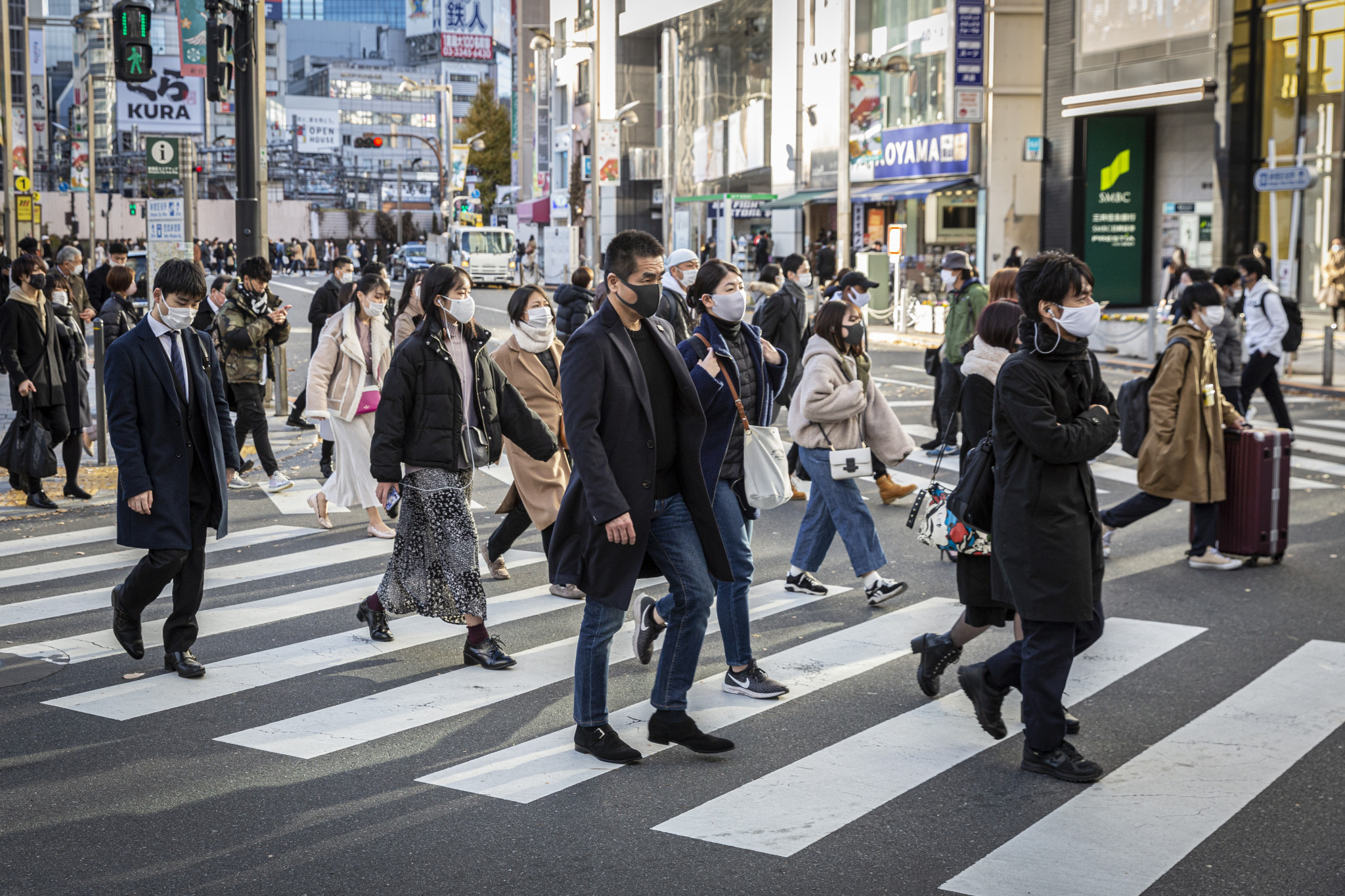 Japanese Prime Minister Yoshihide Suga has said the Government is considering a new state of emergency as daily COVID-19 cases remain high with just 200 days to go until the opening of the Tokyo 2020 Olympic Games.

According to The Japan Times, Suga is looking at placing Tokyo, Chiba, Kanagawa and Saitama under higher restrictions after officials from these prefectures, including Tokyo Governor Yuriko Koike, called for a state of emergency to be declared.

The 884 cases reported in Tokyo were the highest recorded on a Monday.

A total of 2,067 tests were conducted on Friday, according to a statement from the Tokyo Metropolitan Government.

The total number of infections in the capital now stands at 63,474.

Japan has recorded more than 246,000 confirmed cases of COVID-19 since the pandemic began.

Last week was the 14th straight week where the nationwide weekly case total has increased, with the death toll in that period increasing tenfold.

There are now 3,645 reported deaths related to COVID-19 in Japan.

Yesterday's (January 3) nationwide cases were the lowest since December 29, with 2,942.

Japan reported a record of daily record of more than 4,000 confirmed cases on Friday (January 1).

Osaka and Kanagawa are the prefectures with the most cases to date, while Aichi, Saitama, Hokkaido, Chiba and Hyogo have in excess of 10,000 total cases.

The Tokyo 2020 Olympics has yet again reached the 200-days-to-go milestone today, with the Games scheduled to take place from July 23 to August 8.

Due to the COVID-19 pandemic, the International Olympic Committee in March 2020 postponed the Games until 2021.

The recent rise in infections in the host country has fuelled concerns over whether the event will take place in its rescheduled slot.