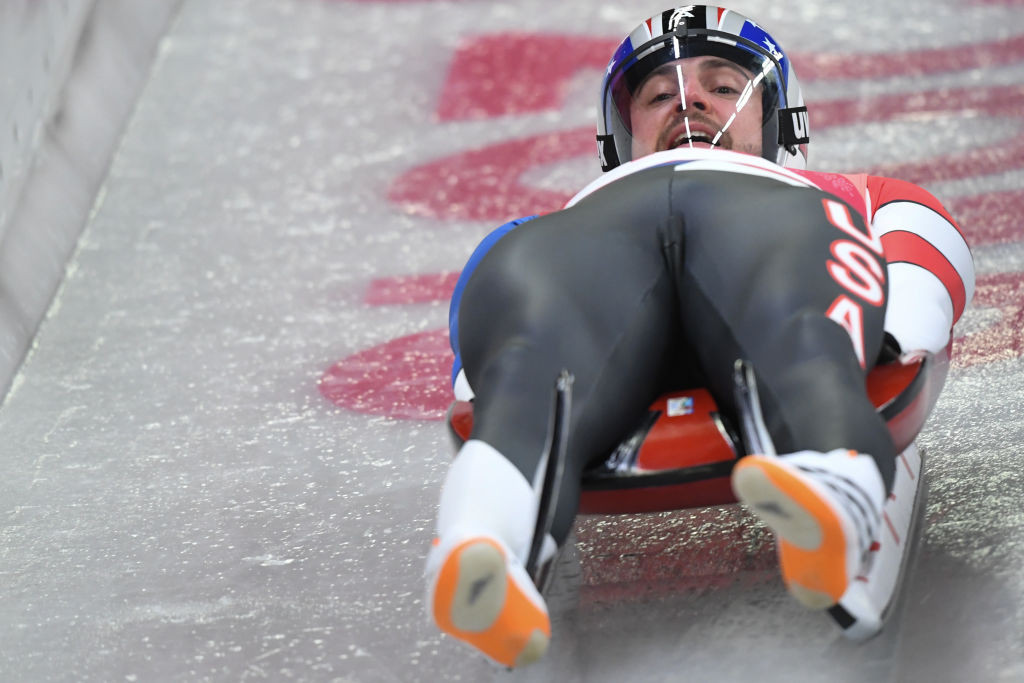 Athletes from the United States and Canada are set to compete at the Luge World Cup for the first time this season after skipping the opening four events of the campaign because of coronavirus safety concerns.

American and Canadian sliders will return to action in Königssee for the fifth World Cup of 2020-2021, which begins tomorrow and concludes on Sunday (January 3).

Four men, including Olympic silver medallist Chris Mazdzer, three women and two doubles pairs form the American team, while Canada has decided to field one woman, one man and one doubles pair.

"Twenty-twenty was a crazy year and I'm looking forward to getting back into race mode," said Mazdzer.

"Königssee is the World Championship track in 2021, so the first World Cup there this year is of special importance."

USA Luge said its team had undergone three COVID-19 tests in three days before athletes were cleared to compete at the popular German venue.

All teams and support staff are tested by the International Luge Federation before each competition under the governing body's COVID-19 protocols.

Russian coach Sergei Chudinov also confirmed his team had returned negative tests and would take to the ice at the two-day event.

Natalie Geisenberger and Felix Loch of Germany, the overall leaders of the women's and men's World Cup standings, respectively, will be aiming to continue their strong starts to the season.

The Austrian duo of Thomas Steu and Lorenz Koller sit atop the doubles leaderboard.

The doubles and men's races are scheduled to take place tomorrow, before the women's and team relay competitions on Sunday.