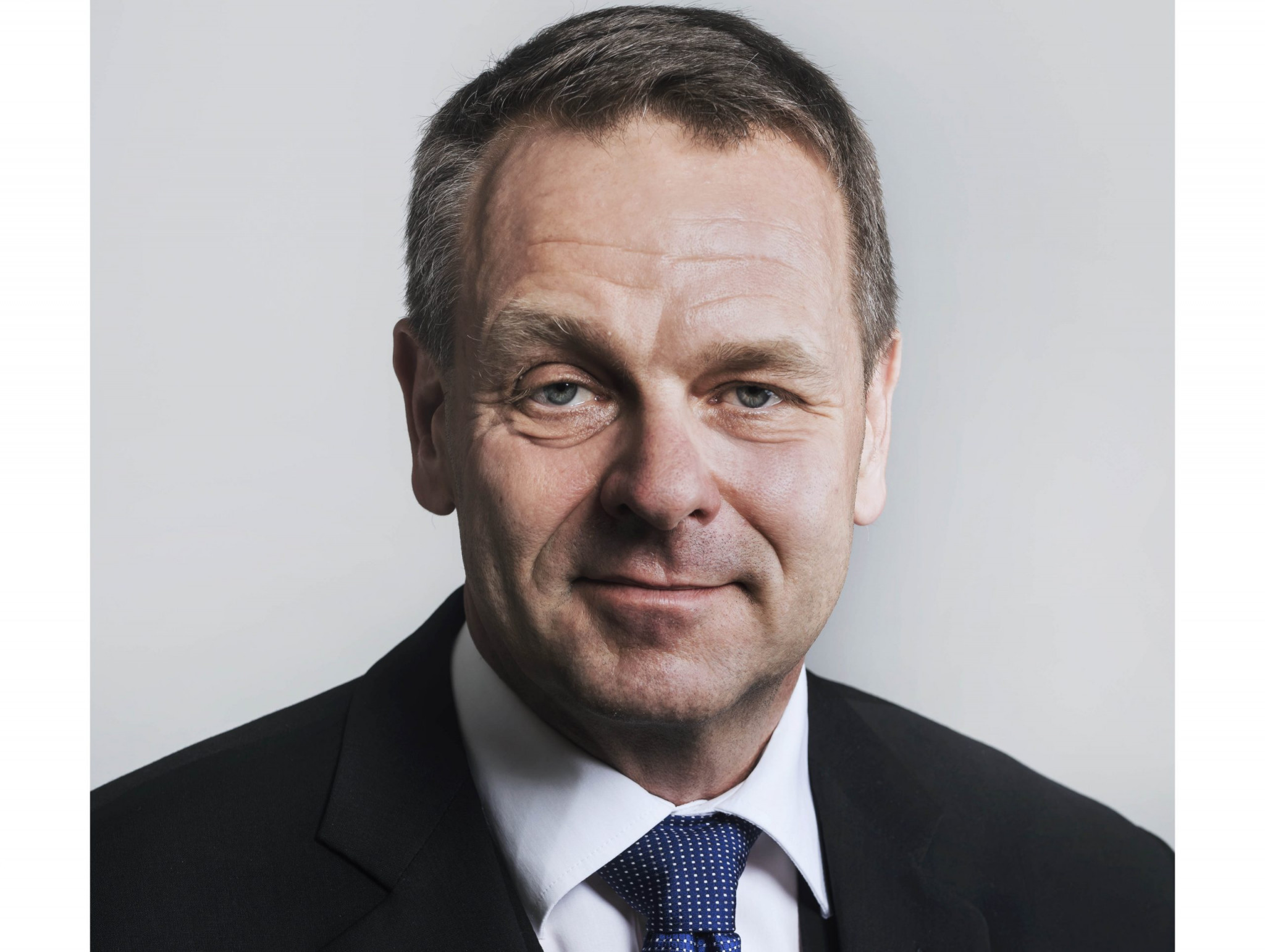 Mayor of Helsinki Jan Vapaavuori has been elected as the new President of the Finnish Olympic Committee.

The 55-year-old defeated Susanna Rahkamo 79-54 after the second round of voting at the organisation's General Assembly.

He will now replace Timo Ritakallio, who was elected for his first four-year term in 2016 but opted against running again.

Vapaavuori became Helsinki Mayor in 2017 but has announced he will not stand for another term at elections due to take place in April.

He has served a long political career with the National Coalition Party, and was as a Member of Parliament between 2003 and 2015.

A new Executive Board has also been elected, with five men and five women as members.

They will be joined by athlete representatives Mika Poutala, a speed skater, and weightlifter Anni Vuohijoki.