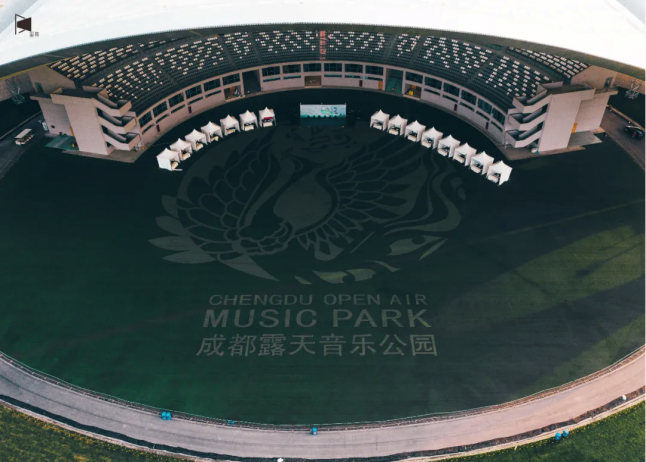 Chengdu Open Air Music Park has been confirmed as the venue for the Closing Ceremony of next year's Summer World University Games.

Eric Saintrond, the secretary general and chief executive of the International University Sports Federation (FISU), sent a letter to organisers in the Chinese city confirming that the venue had been approved.

It follows an inspection of the Park carried out by Brian Carrer, FISU's event manager.

He reportedly said that preparation works for the Opening and Closing Ceremonies were "well prepared" and that the "creative design plan would become the highlight of the Games".

The Closing Ceremony is planned to take place on August 29.

This comes after the dates for the event were pushed slightly back in March, from the previous time-frame of between August 16 and 27.

This followed a request by the Organising Committee, with the change confirmed just hours after the Tokyo 2020 Olympics and Paralympics were moved back to 2021 because of COVID-19.