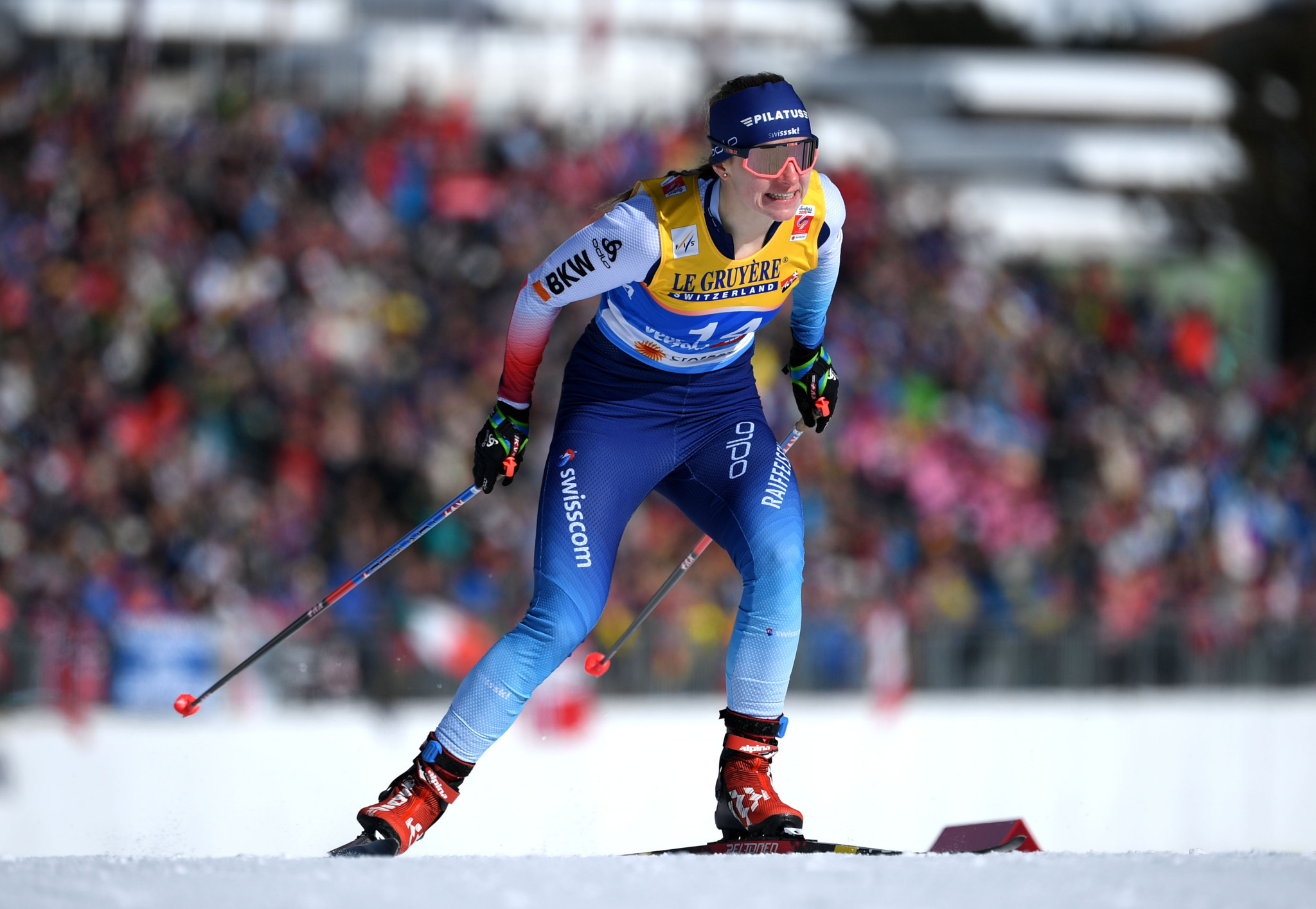 Nadine Fähndrich had a weekend to remember in Dresden as she followed up her individual success with a team sprint victory for Switzerland at the International Ski Federation (FIS) Cross-Country World Cup event.

The 25-year-old Swiss skier claimed her first World Cup win in yesterday’s sprint free race before joining up with Laurien van der Graaff to clinch the team title with a winning time of 16min 38.34sec.

Switzerland I defeated Russia I as Yuliya Stupak and Natalya Nepryayeva finished in 16:38.66 in the German city.

Eva Urevc and Anamarija Lampič helped Slovenia secure bronze in 16:39.46 as Jessie Diggins and Sophie Caldwell Hamilton of United States I missed out on a medal.

Alexander Bolshunov, who leads the men’s overall standings, continued his impressive start to the season as he helped Russia I secure gold in the team sprint.

Bolshunov and Gleb Retivykh crossed the line in 15:01.14 – 0.19 ahead of Richard Jouve and Lucas Chanavat of France I.

Francesco de Fabiani and Federico Pellegrino of Italy I were 0.58 further back in third.

It was Pellegrino’s second podium of the weekend having won the sprint free yesterday.

Skiers from Norway, Sweden and FInland are not participating in this month's FIS Cross-Country World Cup events, including in Dresden, because of coronavirus fears.

The FIS Cross-Country World Cup is due to return in 2021 with three days of action in Val Müstair.

The Swiss resort is set to stage sprint free, 15-kilometre mass start and 15km pursuit races from January 1 to 3.