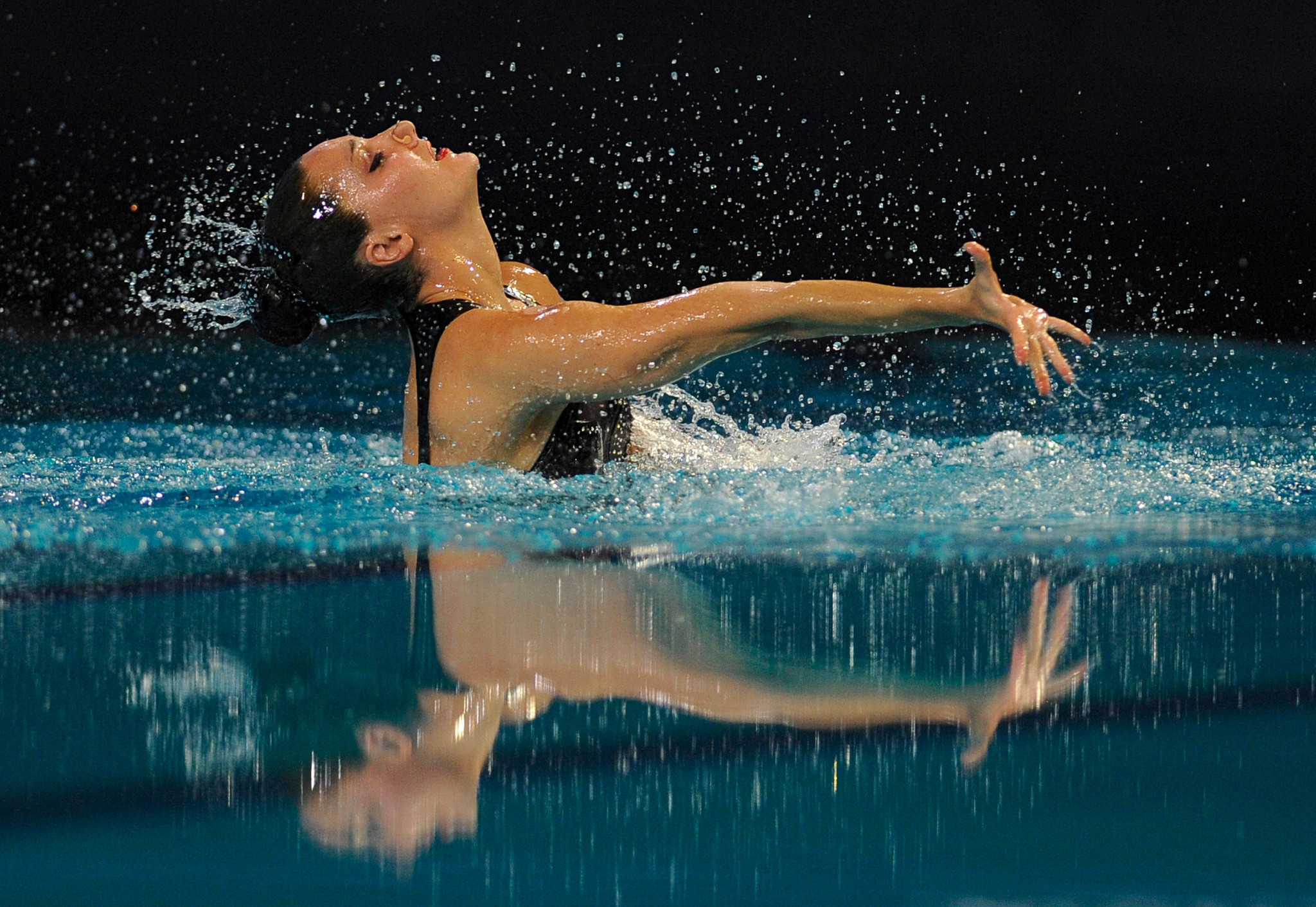 The International Swimming Federation (FINA) Artistic Swimming Virtual Challenge is about to reach its climax, with the competition launched in response to the coronavirus pandemic disrupting traditional events.

Artistic swimming coaches and experts created the challenge, which consists of a 45-second routine in one of two disciplines - solo and mixed duet.

These routines were put together by American Bill May and Spain's Andrea Fuentes.

Fuentes is a four-time Olympic medallist, and May a former mixed duet technical world champion.

Participating athletes filmed their routines from December 4 to 6 and submitted footage to be marked by judges.

A results show for the challenge, which showcases entries and the judges' scorers, is being broadcast on Facebook and YouTube over the course of this weekend.

A filter which gives the illusion of athletes being in the water has been added to the videos.

The FINA Artistic Swimming Virtual Challenge looks to provide a unique opportunity for the swimming community to interact in spite of the global health crisis.

It is a rare chance to compete internationally ahead of the FINA Artistic Swimming Olympic Games Qualification Tournament, which is scheduled for March 4 to 7 in Tokyo.

The Olympics are then due to run from July 23 to August 8, having been delayed by a year because of the pandemic.