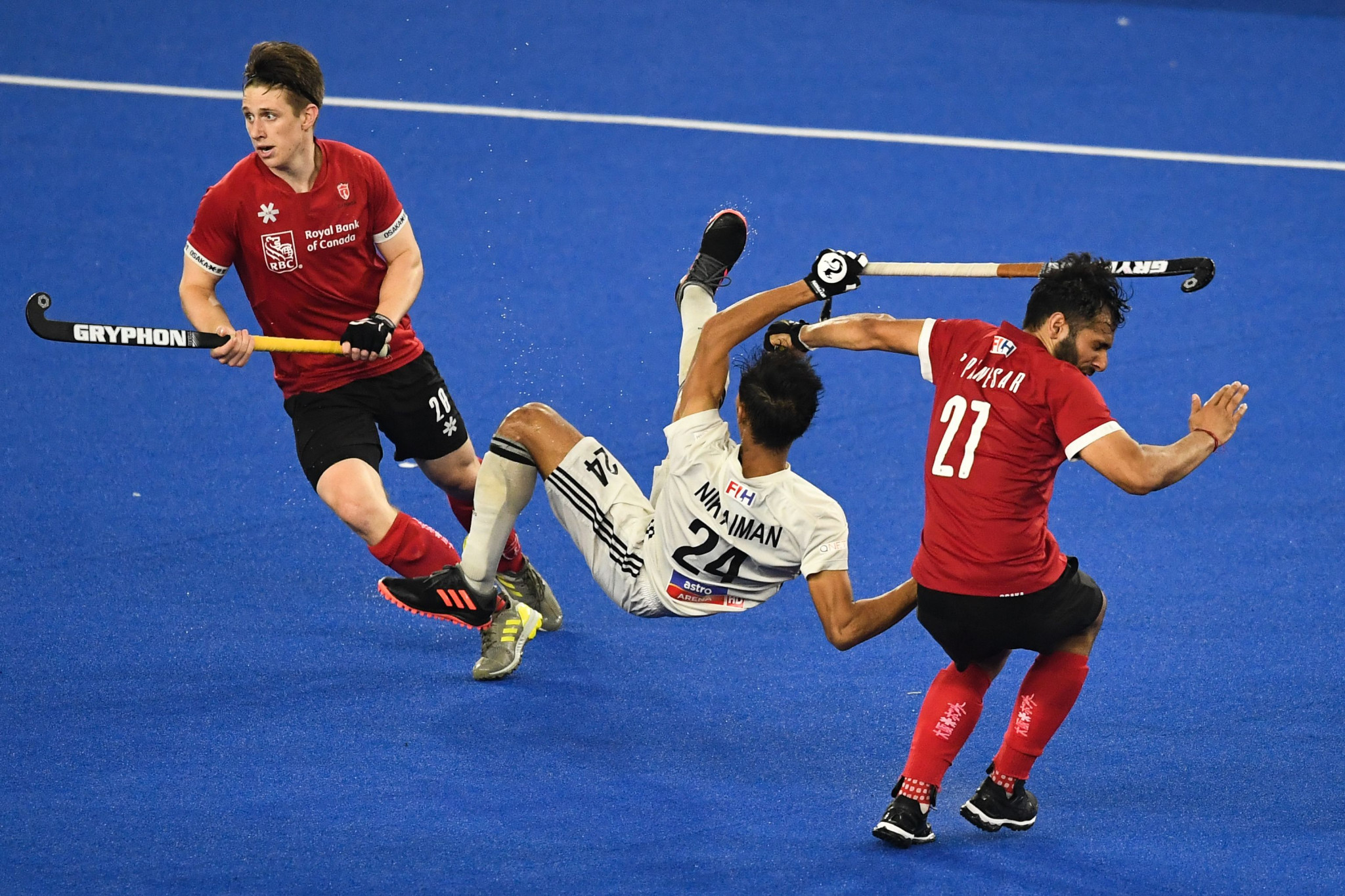 The International Hockey Federation (FIH) has launched the bidding process for the inaugural FIH Nations Cup, which will be played for the first time in 2022.

It is hoped the new annual event will offer high-level competition to the best-ranked teams which do not play in the flagship home and away FIH Hockey Pro League.

A promotion and relegation system will allow the winners to move up to the Pro League, with eight teams due to be involved in each of the men's and women's competitions.

The bidding process is only open to countries likely to compete in the Nations Cup, with the field for the inaugural edition set to be determined by the FIH world rankings on May 31 next year.

As the world rankings may change, the bidding dossier has been sent to 10 potential host countries for the men's tournament and another 10 for the women's.

"It will enable us to apply the promotion-relegation principle to the FIH Hockey Pro League.

"Like for most other leagues, this will generate even more excitement to the competition.

"It will also give other nations who haven't yet had the opportunity to join the Pro League to do so and this is only fair.

"And it will help grow hockey in further countries."

The deadline for submitting bids is March 31.