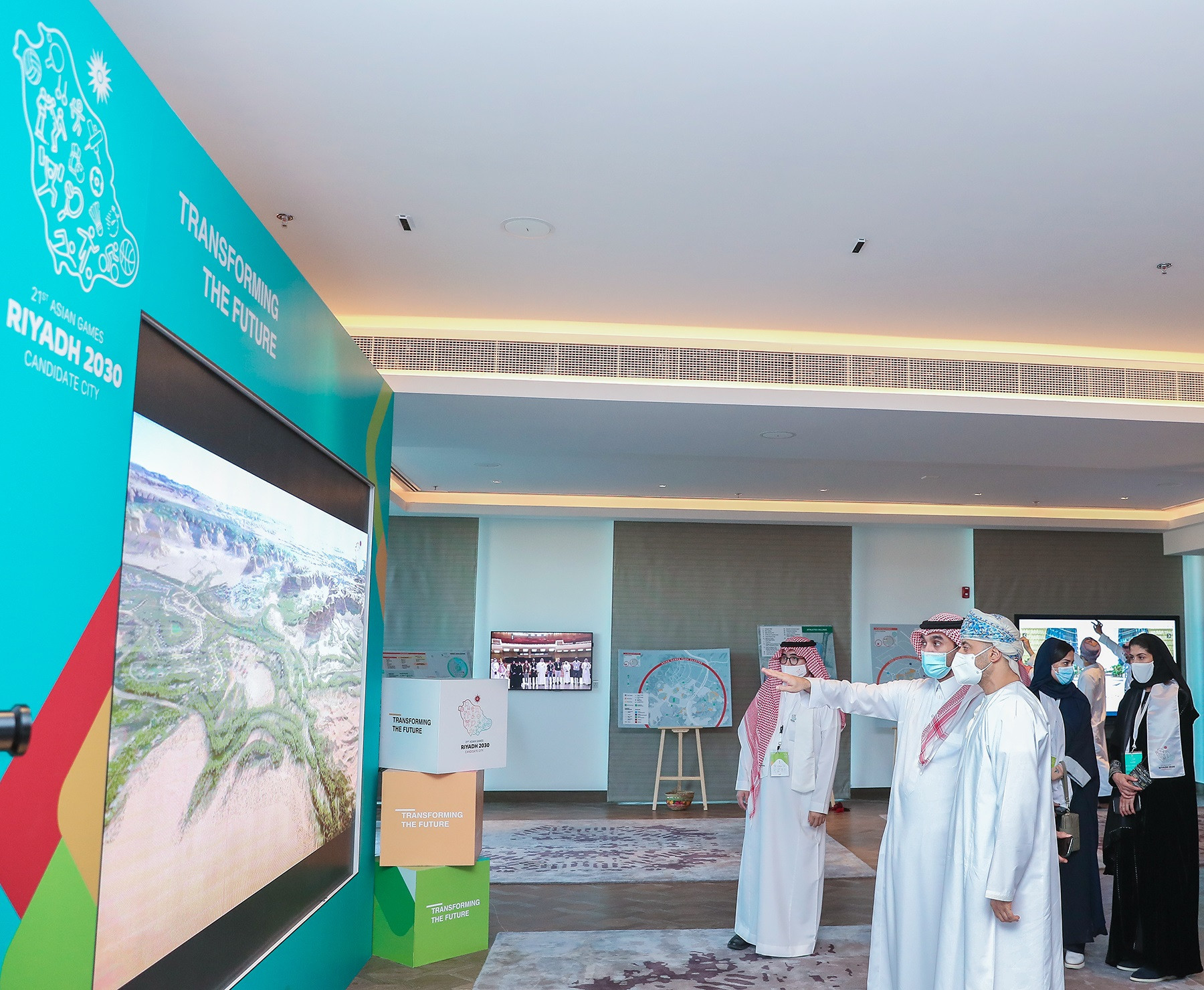 The Riyadh 2030 Bid Committee claims to have received "unwavering" public support - and now hopes to secure the backing of the Olympic Council of Asia (OCA) to stage the Asian Games in a decade’s time.

With just two days to go until the host city of the 2030 edition is to be decided, the results of a national opinion poll that show an endorsement of Riyadh's bid have been released.

The poll surveyed 1,300 individuals from all ages and genders across 13 cities within Saudi Arabia.

According to the Riyadh 2030 Bid Committee, 91 per cent of the Saudi population supported the bid.

In Riyadh, 95 per cent were in favour of staging the 2030 Asian Games and 92 per cent wanted to be spectators.

The survey, conducted by market research and data analysis firm DRC, also found 92 per cent of respondents believed an Asian Games in Riyadh would attract large crowds and 98 per cent felt Saudi Arabia would be a "highly capable" host nation.

A total of 89 per cent thought the Asian Games was "relevant to them" and 74 per cent would recommend the event to friends or family, the Riyadh 2030 Bid Committee said.

Saudi Arabia, which has never hosted the Asian Games before, faces opposition from fierce political rival Qatar for the hosting rights.

Doha, which staged the Asian Games in 2006, has also submitted a bid.

But the Riyadh 2030 Bid Committee believes the opinion poll suggests that an Asian Games in the kingdom would provide complete commercial certainty due to the widespread domestic interest in the event.

The 2030 Asian Games in Riyadh would see unparalleled interest from our population of passionate sports fans?

92% of people from Riyadh and 90% of the general Saudi population are willing to watch the Games as a spectator ??
#TransformingTheFuture pic.twitter.com/JcRNv6PJrU

"We’re delighted with the results of the public opinion poll, which reaffirm the strengths of our bid and the unwavering public support for Riyadh 2030," said Prince Abdulaziz bin Turki Alfaisal, President of Riyadh 2030 and head of the Saudi Arabian Olympic Committee.

"Saudi Arabia is home to a large population of 35 million people with the majority being passionate sports fans who are extremely excited by the prospect of a first-ever Asian Games at home here.

"Only Riyadh can offer the OCA the commercial certainty of millions of sports fans ready and wanting to buy tickets now.

"Our bid is a national priority for the whole country and our country is united in its effort to host the prestigious Asian Games and open a new chapter for the OCA.

"We are ready to welcome athletes and fans from all over Asia and beyond and to host a truly unforgettable and transformative 2030 Asian Games."

The OCA is due to choose the host for the 2030 Games at its General Assembly in Muscat in Oman on Wednesday (December 16).

Saudi Arabia and Qatar - which share a border - are bidding against a backdrop of international criticism over their records on human rights, as well as a bitter diplomatic dispute.