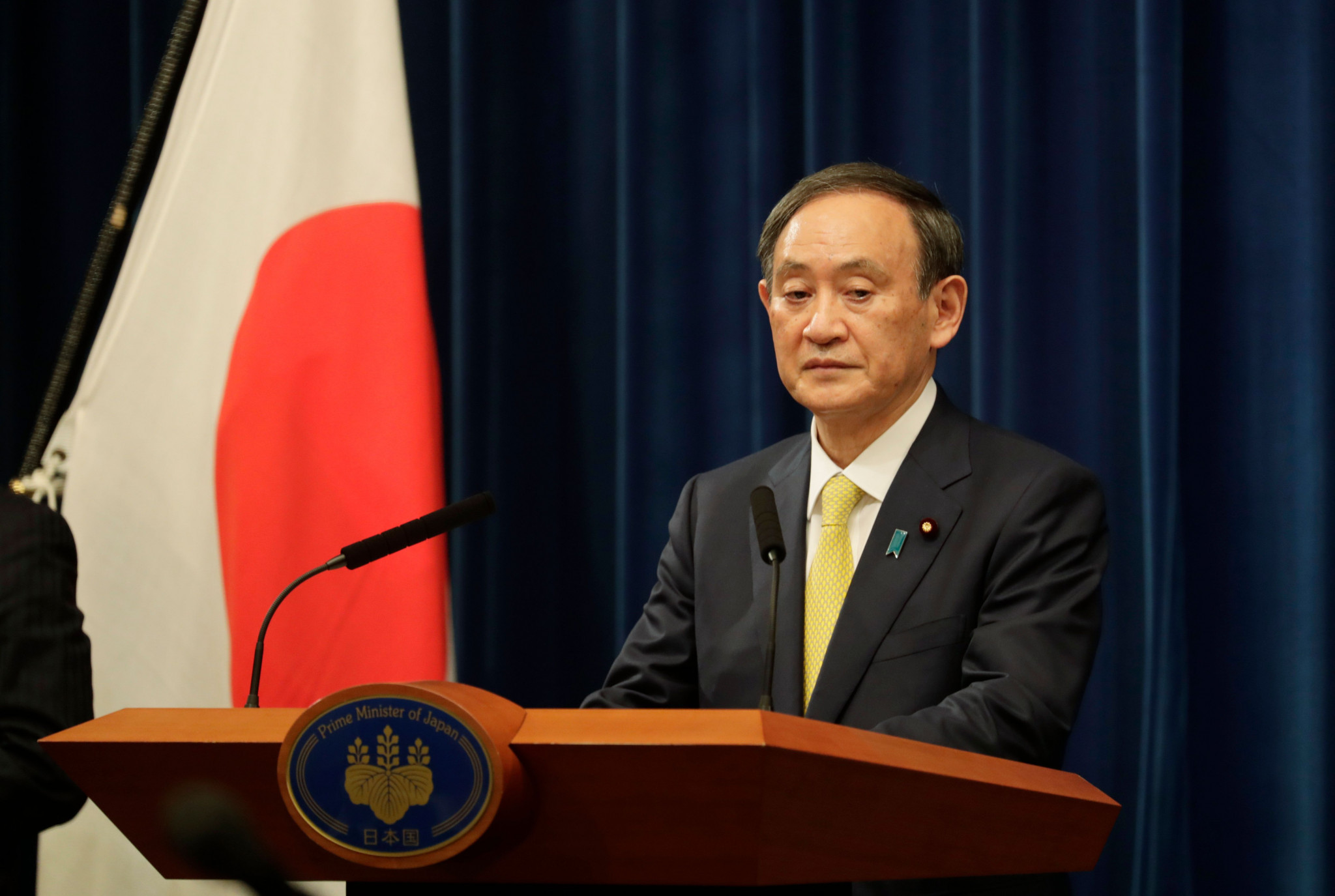 Japanese Prime Minister Yoshihide Suga claimed he would "spare no effort" in organising a "safe and secure" Olympic and Paralympic Games in Tokyo next year.

Suga gave a pre-recorded address to the United Nations General Assembly as part of a session on COVID-19.

"I will continue to spare no effort to bring about the Games that are safe and secure," he said.

He also reiterated his previous commitment to hold Tokyo 2020 as "proof that humanity has defeated the pandemic."

The Olympics were postponed to July 23 to August 8 2021 as a result of the coronavirus pandemic, with the Paralympics scheduled to follow from August 24 to September 5.

Of this, the Tokyo Metropolitan Government will reportedly pay $1.1 billion (£820 million/€900 million), with the Organising Committee contributing $1 billion (£740 million/€820 million).

The remaining $700 million (£520 million/€575 million) would be covered by the Japanese Government.

With $150 million (£113 million/€125 million) of this figure set to form an "aid package" for the Olympic Movement, the remainder was put aside for the organisation of the Games.

The IOC has reportedly waived any further additional royalties accrued by new sponsorship deals, which have been secured by Tokyo 2020.

Tokyo 2020 and the IOC have also announced 50 cost-cutting measures since the postponement, which they claim will save $288 million (£215 million/€237 million).

These include a cut to the number of officials attending the Games, infrastructure reforms that will reduce the amount of lighting and additional temporary power supplies for venues, and the elimination of ceremonies at the Athletes' Village and prior to the Opening Ceremony.

An interim report of measures was presented earlier this month, however, with overseas visitors set to be able to enter Japan for Tokyo 2020 as long as they submit negative coronavirus test results and download smartphone tracking apps on arrival.

The wearing of face masks and social distancing is expected to be mandatory.

Suga took on the role of organising the Olympics and Paralympics when he became Japanese Prime Minister in September, replacing Shinzō Abe after he stepped down due to ill health.

The 71-year-old Suga has remained optimistic about the successful staging of Tokyo 2020 since his appointment.