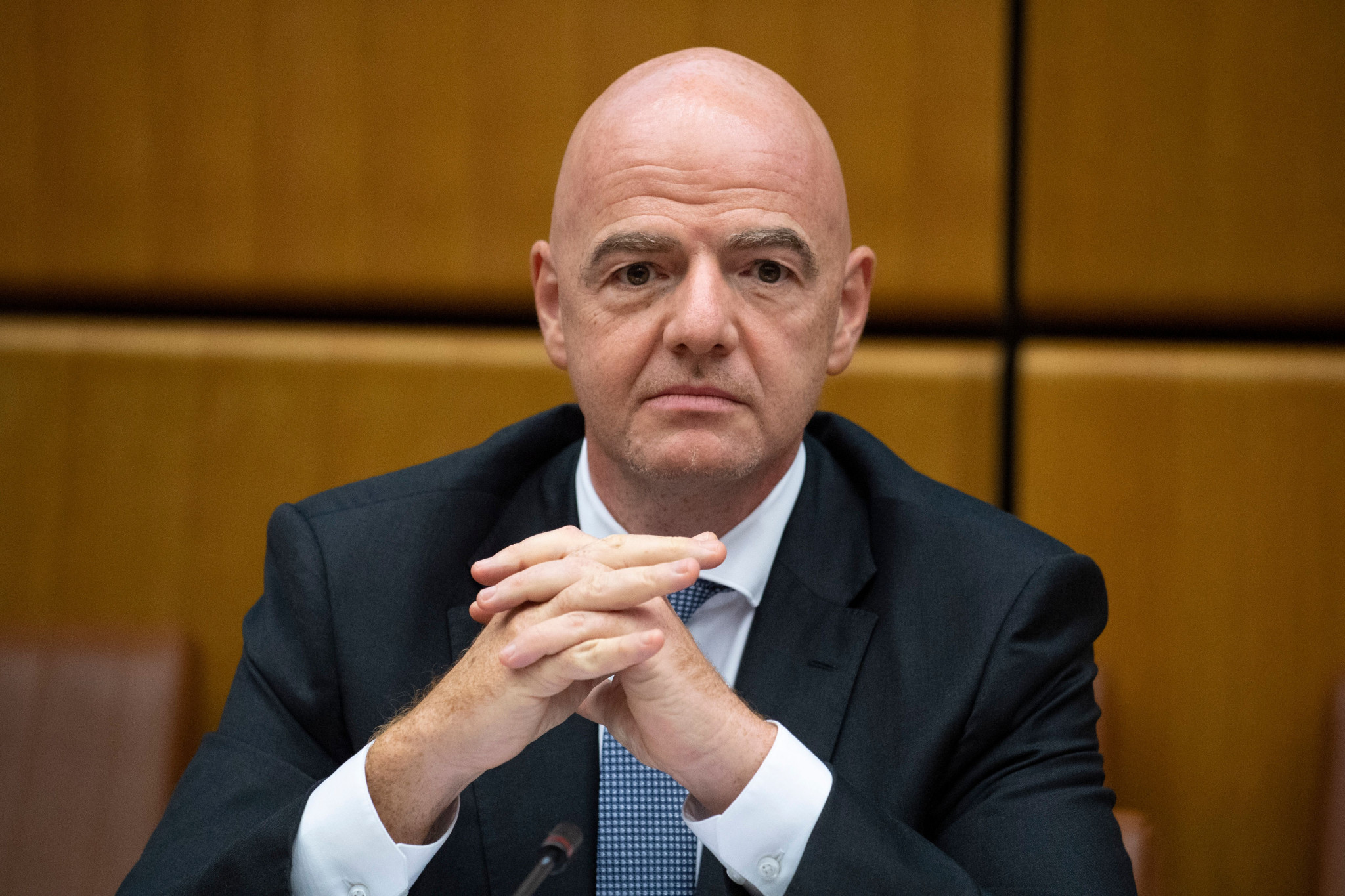 FIFA has approved reforms to better protect female players and football coaches, amendments to the international match calendar and the staging of a seven-team FIFA Club World Cup in Japan next year.

Approval was given at the FIFA Council meeting held virtually today.

FIFA’s reforms to protect female players are claimed to be "global minimum standards".

The new rules include mandatory maternity leave of at least 14 weeks, at a minimum of two-thirds of contracted salary.

When players return to their clubs, they must be fully reintegrated and provided with medical and physical support.

Players will also be protected from dismissal, with clubs facing an obligation to pay compensation and sporting sanctions should they end a contract with a player on grounds of them becoming pregnant.

Stronger rules for football coaches have also been approved by the FIFA Football Stakeholders Committee, which includes club, league and player representatives, as well as member associations and confederations.

These establish minimum standards for contracts and aim to provide greater clarity on the content of employment agreements.

Infantino added that a working group continues to develop "robust protocols" surrounding concussion, with the issue again having been raised in recent weeks.

The FIFA President confirmed extended men’s international match calendar windows in 2021, which he claimed were required to reduce potential "bottlenecks" due to the impact of the coronavirus pandemic on international fixtures.

The extended windows will enable three matches to be played, rather than two.

This will apply for Confederation of North, Central America and Caribbean Association Football in September and October 2021, as well as January and March in 2022.

Europe’s governing body UEFA is expected to stage three games per nation during the March 2021 and September 2021 windows as well.

The past UEFA window in November saw teams compete in three matches.

Infantino previously admitted he was concerned by delays to qualifiers for the 2022 FIFA World Cup in Qatar.

The women’s match calendar has also been adapted, with FIFA adjusting international windows in 2022.

FIFA last month rescheduled the next Club World Cup, In Qatar, for February 2021, following delays in the continental club matches which serve as qualifiers for the event, which had been due to take place this month.

The event had been due to be the final edition of the seven-team tournament, with FIFA having planned to schedule a revamped 24-team event in China for 2021.

The competition was postponed in March to accommodate the postponed Copa América and Euro 2020 tournaments on the calendar in 2021.

No new date has been set for the 24-team event.

FIFA has confirmed Japan will host another edition of the seven-team tournament, however.

This tournament is expected to be organised in late 2021.

Japan had been due to host the 71st FIFA Congress in Tokyo during May.

FIFA confirmed the Congress will now be held online on May 21.

Infantino expressed hopes that a future match calendar, due to come into effect from 2024, can be agreed by May.

The FIFA President said it was time to "sit down and debate" the calendar, but stressed the world governing body would seek to "protect national teams" and ensure the global game benefits from changes.

Infantino suggested that "less could be more" when responding to reports UEFA may seek to add matches to the Champions League, its elite club competition.

He claimed there were no negotiations ongoing over the future calendar, but suggested new formats used during the coronavirus pandemic, such as "final-eight tournaments", could be considered in future discussions.