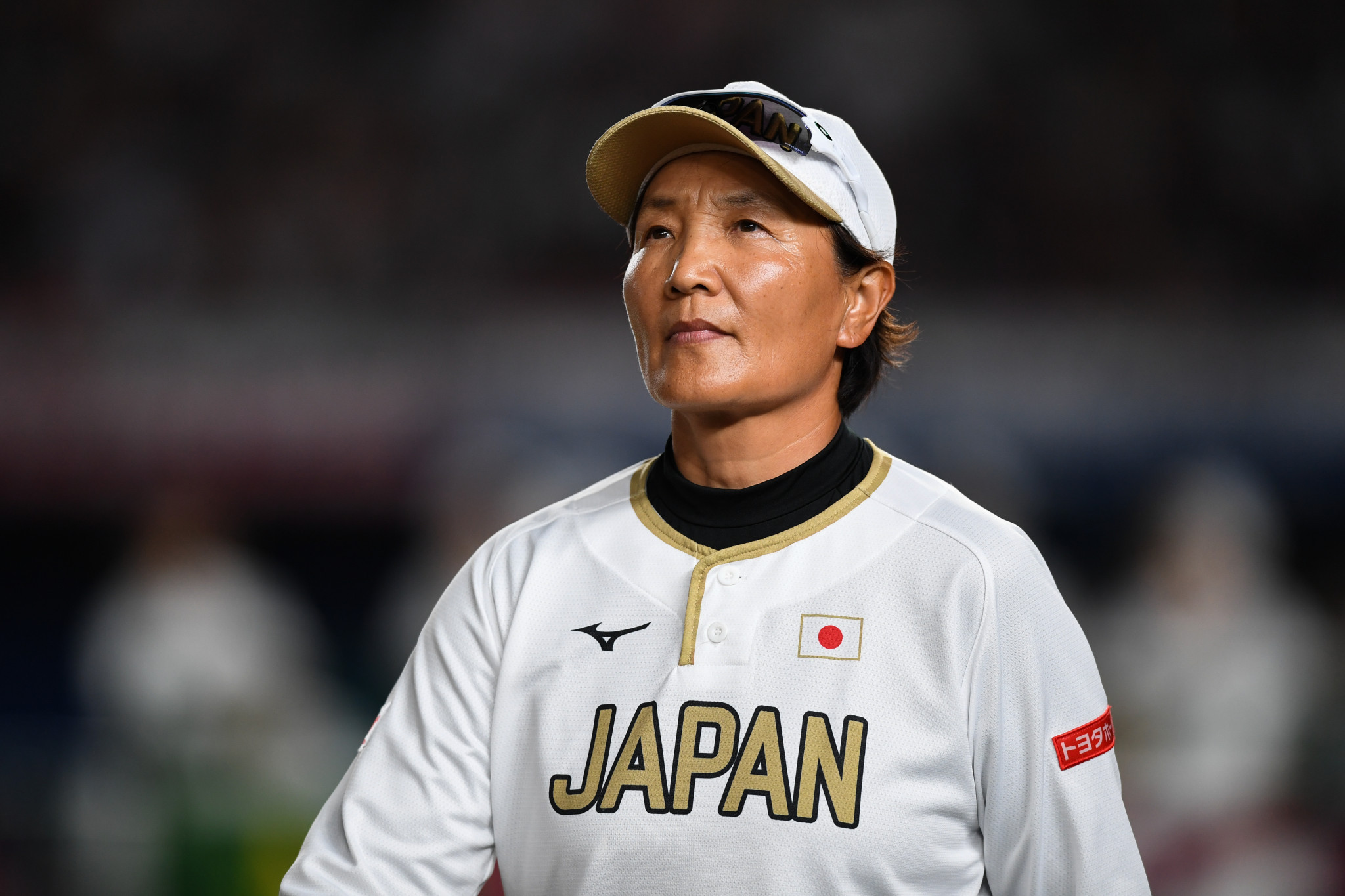 Japanese softball team head coach Reika Utsugi has admitted she was "worried" about the impact of the COVID-19 pandemic on preparations for the Tokyo 2020 Olympic Games.

The national team recently returned to training after a nine-month absence, a result of the suspension of sport during the global health crisis.

Many players had also been competing in the Japanese Women's Softball League, which was postponed from March and ran instead from September to November.

In an interview with Tokyo Sports, Utsugi discussed the impact of pandemic on preparations for the rescheduled Olympics.

"I had a plan of how to prepare the team for three years, and it was going well," Utsugi said.

"However, it must be extended by one year due to the spread of the coronavirus.

"It would be nice if I could extend my plan too, but I couldn't go anywhere in the world, and I couldn't do a training camp, so I was a little worried because I didn't know the situation of the players."

"We will do our best to get the gold medal for the children who are playing softball in the future," she said.

As a player, Utsugi earned a silver medal at Sydney 2000 and bronze at Athens 2004 with Japan.

As head coach of the team, she led Japan to back-to-back World Championship titles in 2012 and 2014.

Japan returned to training with a camp at Yokohama Stadium, before moving on to Kochi City.

Softball is set to appear at the Olympics next year after a 13-year absence, having last featured on the programme at Beijing 2008 when Japan were gold medallists.

Competition is scheduled to run from July 21 to 27 at Fukushima Azuma Baseball Stadium and Yokohama Stadium.