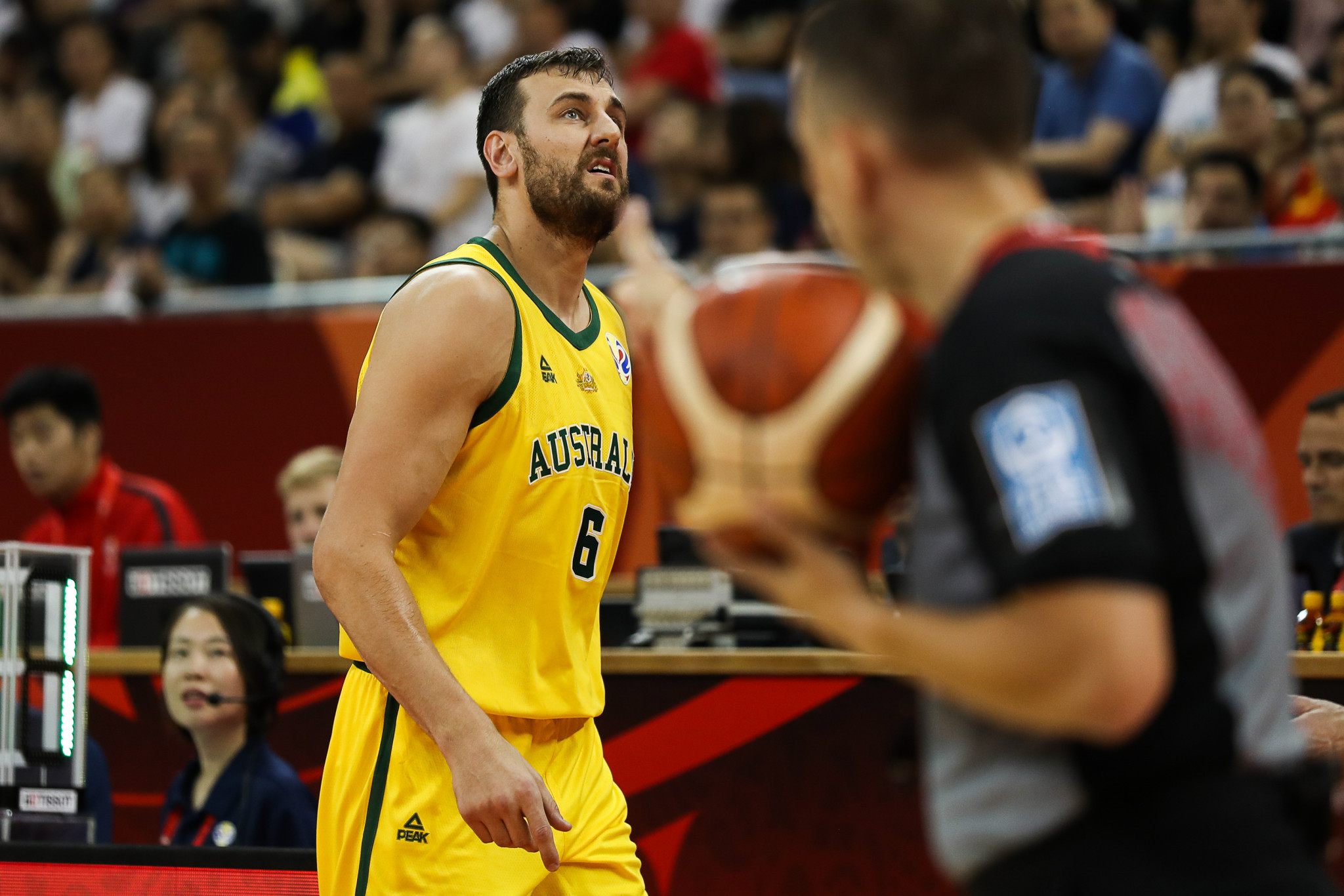 Influential Australian basketball player Andrew Bogut believes competing at next year's rescheduled Olympic Games would be a stretch too far after calling time on his career.

Bogut conceded he would need to take "a lot of painkillers" to get to Tokyo 2020, but felt it was "just not worth it", claiming his body was "hanging by a thread".

The 36-year-old originally planned to retire after the Games which were scheduled to take place this year before the coronavirus pandemic forced a postponement until 2021.

Tokyo 2020 would have been Bogut's last chance to secure an Olympic medal after failing to get on the podium at Athens 2004, Beijing 2008 and Rio 2016 - where Australia secured a best-ever fourth place finish.

"I would have made this decision earlier if it wasn't for the postponement of the Olympics," Bogut told the Rogue Bogues podcast.

"I just can't physically and mentally get to 2021 with the way the body has been.

"I mean, I could go on a lot of painkillers and (go through) a lot of physical and mental anguish, but it's just not worth it at this point in my career.

"The last two years have been a real challenge for me just to get out of bed in the morning some days, let alone go to a training session or a game.

"It was real challenging and from the 2019-2020 season that thread was completely frayed and in little pieces.

"It was real frustrating for me."

Bogut was the number one draft pick by Milwaukee in 2005 and was part of the Golden State Warriors side that won the National Basketball Association (NBA) championship in 2015.

He has been an ever-present figure for his country, making 80 appearances, although he was forced to miss London 2012 due to injury.

Since the announcement of his retirement, tributes have flooded in with Steve Kerr, head coach of Golden State Warriors, describing Bogut as "one of the best defensive centres" in the NBA.

"Andrew had a tremendous career, both internationally and in the NBA," said Kerr.

"I loved coaching him with the Warriors."

Australian Olympic Committee President John Coates, who was also Australia's Chef de Mission at Athens 2004 and Beijing 2008, said "inspirational" Bogut had an "aura about him".

"Countless athletes across those Olympic teams respected and looked up to Andrew," said Coates.

"I know it must have been a difficult decision for him, but the great athletes know when it's time.

"I wish Andrew all the best for the future - if he takes to his next endeavour with the tenacity and passion he displayed across his basketball career I'm sure he will continue to find great success."

Bogut's retirement will be a huge blow to Australia's hopes of clinching their first Olympic medal, but head coach Brian Goorijan has backed the Boomers star's decision to call it a day.

"He is an revered and iconic Boomer and whilst he would have loved to joined the team in Tokyo, his decision to step away is selfless in many ways," added Goorijan.

"His body has taken a toll.

"He knows it and it validates his team-first mentality as a legendary Boomer."