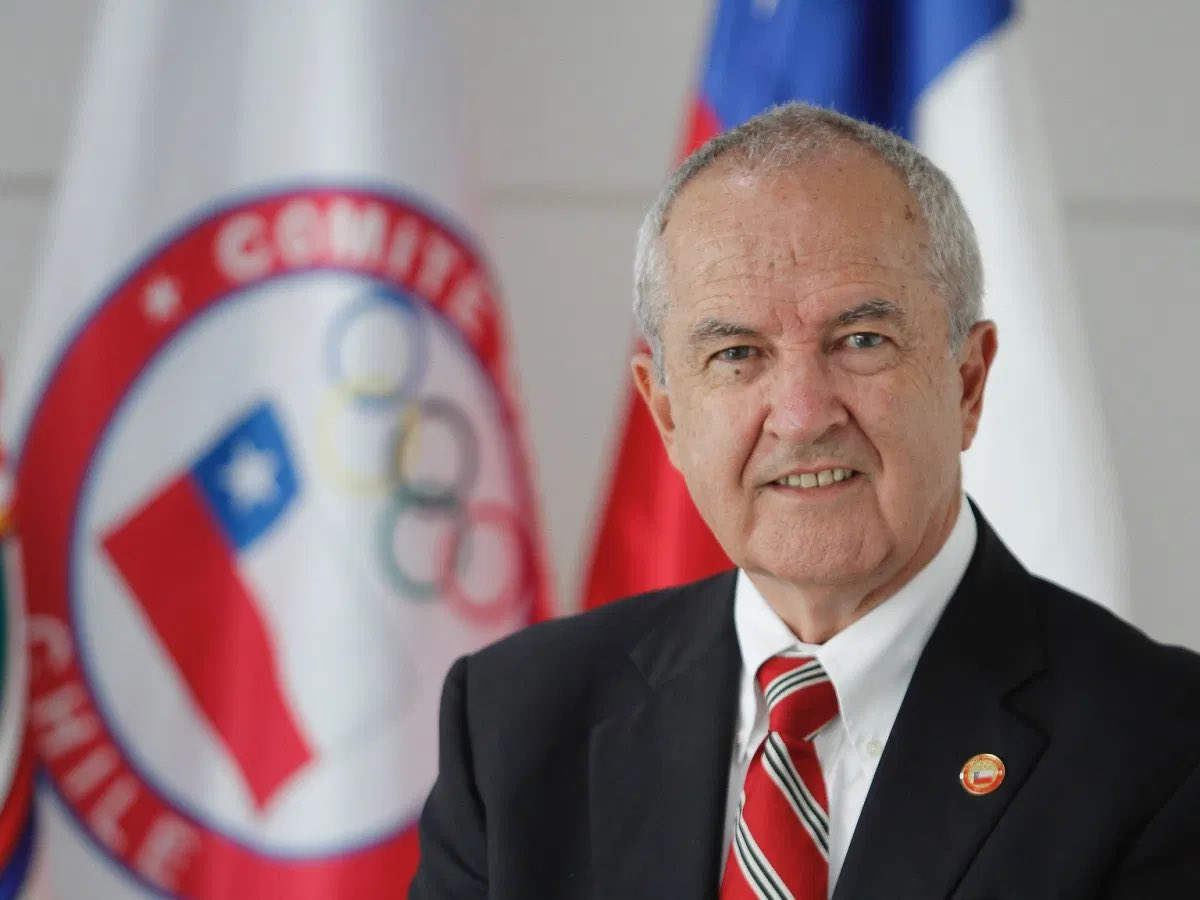 Miguel Ángel Mujica has been re-elected Chilean Olympic Committee (COCH) President and will lead the organisation into a home Pan American Games at Santiago 2023.

Mujica was seeking a second term in office, with the former President of the Chile Rugby Federation having been elected back in 2017.

He had previously been the vice-president of the organisation under Neven Ilic, who stepped down to focus on his work as Panam Sports President.

Both candidates submitted lists of their preferred Executive Committee at the COCH’s General Assembly, which was held at the Olympic Training Center in Santiago.

Mujica received 43 votes in the election to Pino’s 12, while there was one abstention.

"The truth is that I am very happy to have the support of the federations," said Mujica.

"We are very proud of the work we have done over the years and I am very excited to continue building the path of high performance in our country.

"In addition, we want to continue enhancing the services we provide to the federations and continue to obtain some of the best sporting results in our history."

Four further votes were conducted to determine the remaining directors.

A second-round run-off was required to determine the third director, with Tito Muñoz eventually winning 31 votes to 22 against María Angélica Coronil.

Luis Alberto Santa Cruz won by 35 votes to 15 over Cristian Duarte to be named fourth director, while Sebastian Wenz became fifth director after winning by 28 votes to 18 against Pablo Haeger.

Member of the COCH Executive Board are set to serve four-year terms from 2020 to 2024.

The period will include Chile’s hosting of the Pan American Games, scheduled to take place in Santiago from October 20 to November 5 in 2023.

It will be the first time Chile has held the Games.

The COCH said its General Assembly was held in accordance to hygiene and safety measures outlined by the Chilean Government in response to the coronavirus pandemic.

Ilic was among the attendees at the meeting, with the Panam Sports President congratulating Mujica.