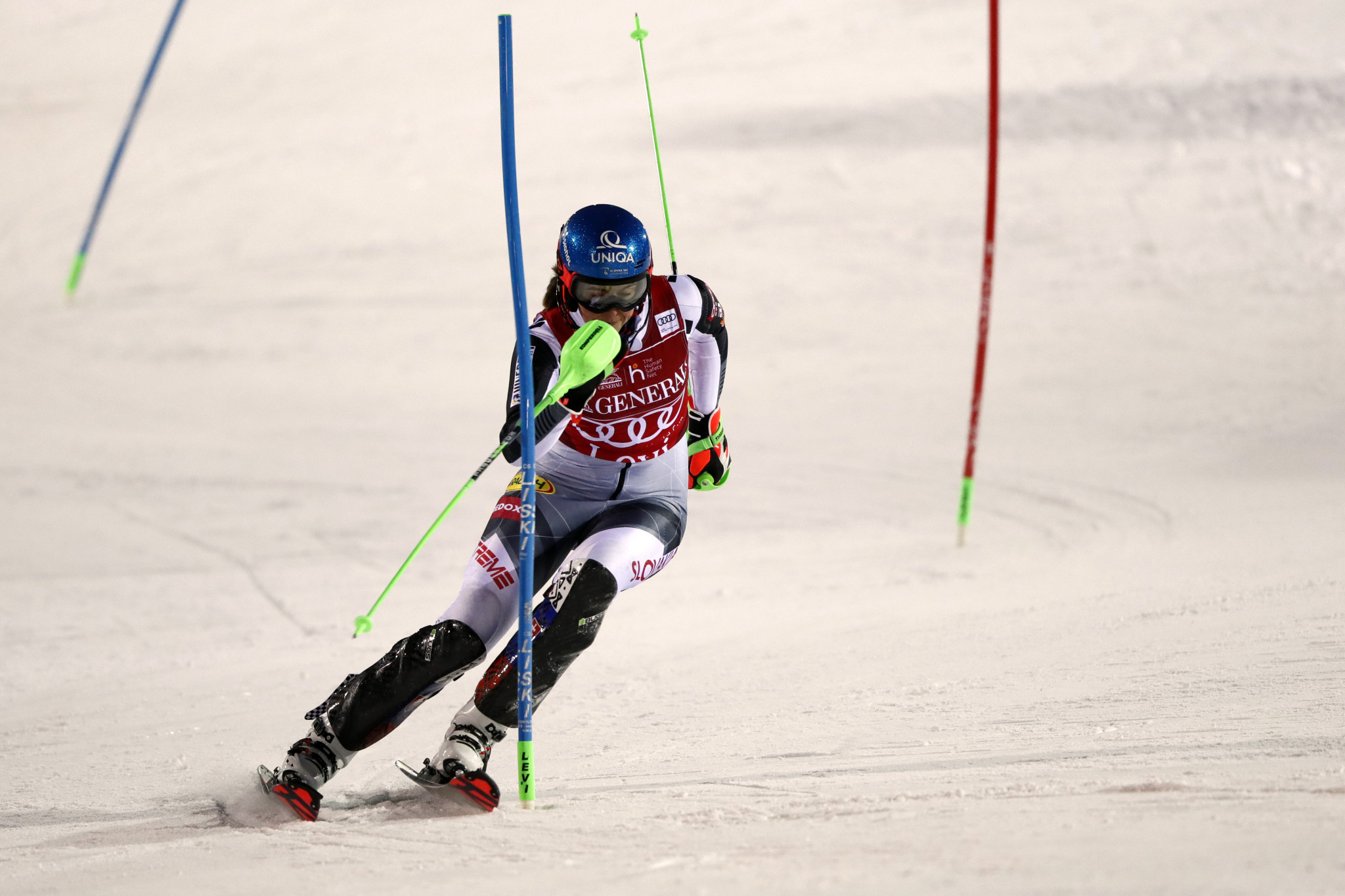 The victories placed her at the top of the early World Cup standings.

Vlhová heads the women’s field for the event, but could face competition from Italy’s Federica Brignone, who won overall and giant slalom crystal globes last season.

The United States’ Mikaela Shiffrin has opted out of the competition as the three-time overall World Cup winner continues her comeback.

Competition in Lech-Zürs had been postponed by almost two weeks because of a lack of snow in the resort.

26 years later we are excited to be back racing in #lechzuers ! These were the winners from last year's parallel races, now we are ready for a great show in the Austrian venue! #fisalpine pic.twitter.com/uwbzJLjQPD

The event was originally planned for November 13 and 14.

The competitions are poised to end the resort’s 26-year wait to stage an FIS Alpine Ski World Cup race.