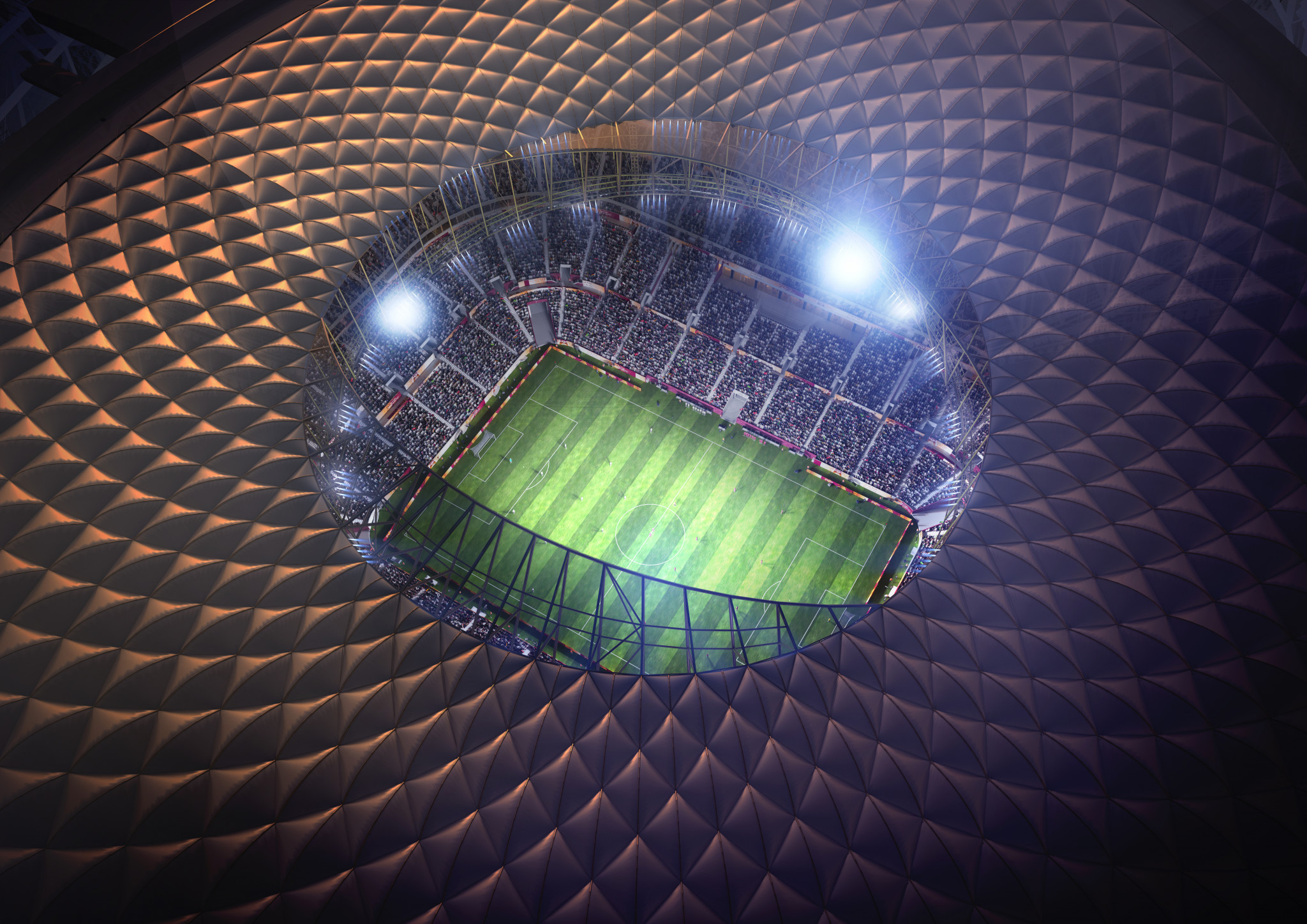 The Doha 2030 Asian Games Bid Committee has celebrated two years to go until the 2022 FIFA World Cup in Qatar, highlighting how the tournament and its venues could help with hosting the Games eight years later.

Doha 2030 claimed that organisers hoped to learn from the World Cup to host a "warm, inclusive and magical" Asian Games in 2030.

The Bid Committee also underlined sustainability aspects of its proposal for the Asian Games, including using existing infrastructure and venues built or upgraded for the World Cup such as Khalifa International Stadium.

"Today marks a major milestone for the Supreme Committee for Delivery and Legacy, for Qatar and for the whole region," Doha 2030 chief executive Jassim Rashid Al-Buenain said on Saturday (November 21), when Qatar celebrated the two-year-to-go countdown.

"The FIFA World Cup Qatar 2022 will be one of the most sophisticated and sustainable sports events ever held in Qatar.

"It will provide significant legacy benefits for Doha 2030 in terms of its state-of-the-art venues and also the expertise that will be gained in providing an exceptional environment for participants, in and out of competition.

"Doha 2030 is ready to share all of this with our Asian sports family and deliver an unforgettable, once-in-a-lifetime experience. We are committed to ensuring that all of Asia will enjoy the warmest of welcomes in 2030 with traditional Qatari hospitality amidst sporting infrastructure fit for Asia’s sporting heroes.

"It will be a true celebration of our continent’s diversity and excellence, in a sporting home away from home, where we all belong."

The Organising Committee also vowed to stage the "most environmentally friendly" Asian Games ever held.

Doha is one of two Middle Eastern cities looking to host the 2030 Games, with the Qatari capital bidding against Saudi Arabian capital Riyadh for the event.

The geopolitical rivals are set to find out who is successful bid on December 16 at the 39th Olympic Council of Asia (OCA) General Assembly in Muscat in Oman.

Saudi Arabia has never staged the Asian Games before, while Doha was host in 2006.

This was despite the bid process being the subject of allegations of bribery and corruption and of the 22 voting members who made that decision, 10 have since been indicted for misconduct, corruption or ethics violations.

The 32-team tournament is set to begin on November 21 and reach its climax on December 18.