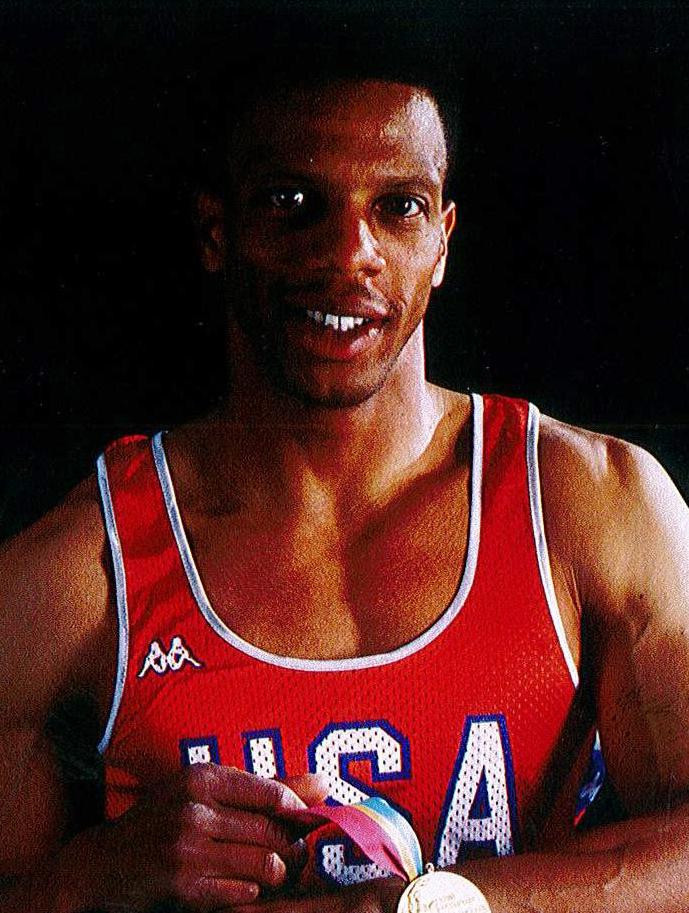 Willie Smith, winner of an Olympic gold medal at Los Angeles 1984 as part of the United States 4x400 metres relay squad, has died at the age of 64.

Smith died suddenly on November 7 in Alabama, where he had lived since university, his family announced.

An outstanding high school runner in New York, Smith was known as "The Long Island Express".

He was named as high school runner of the year in 1974 by Track & Field News.

Smith attended Auburn University and started as a 100m runner, qualifying as a reserve for the US 4x100m relay team at Montreal 1976.

He switched to the 400m after that and quickly found success, winning a National Collegiate Athletic Association title and a silver medal at the 1977 Summer Universiade in Sofia.

Smith finished second in the 400m at the US Olympic Trials for Moscow 1980 but was unable to compete due to the American boycott of those Games.

Smith received an Olympic gold medal by virtue of having run a leg for the team in a heat and the semi-final.

He failed to qualify for the 1988 Olympic Games in Seoul and retired before a brief comeback, at the age of 40, to try unsuccessfully to make the US team for Atlanta 1996.

Smith was also a member of winning US 4x400m in the 1979 and 1981 International Association of Athletics Federations World Cups in Montreal and Rome, respectively.

He also won a silver medal in the 400m at the 1979 Pan American Games in San Juan in Puerto Rico.