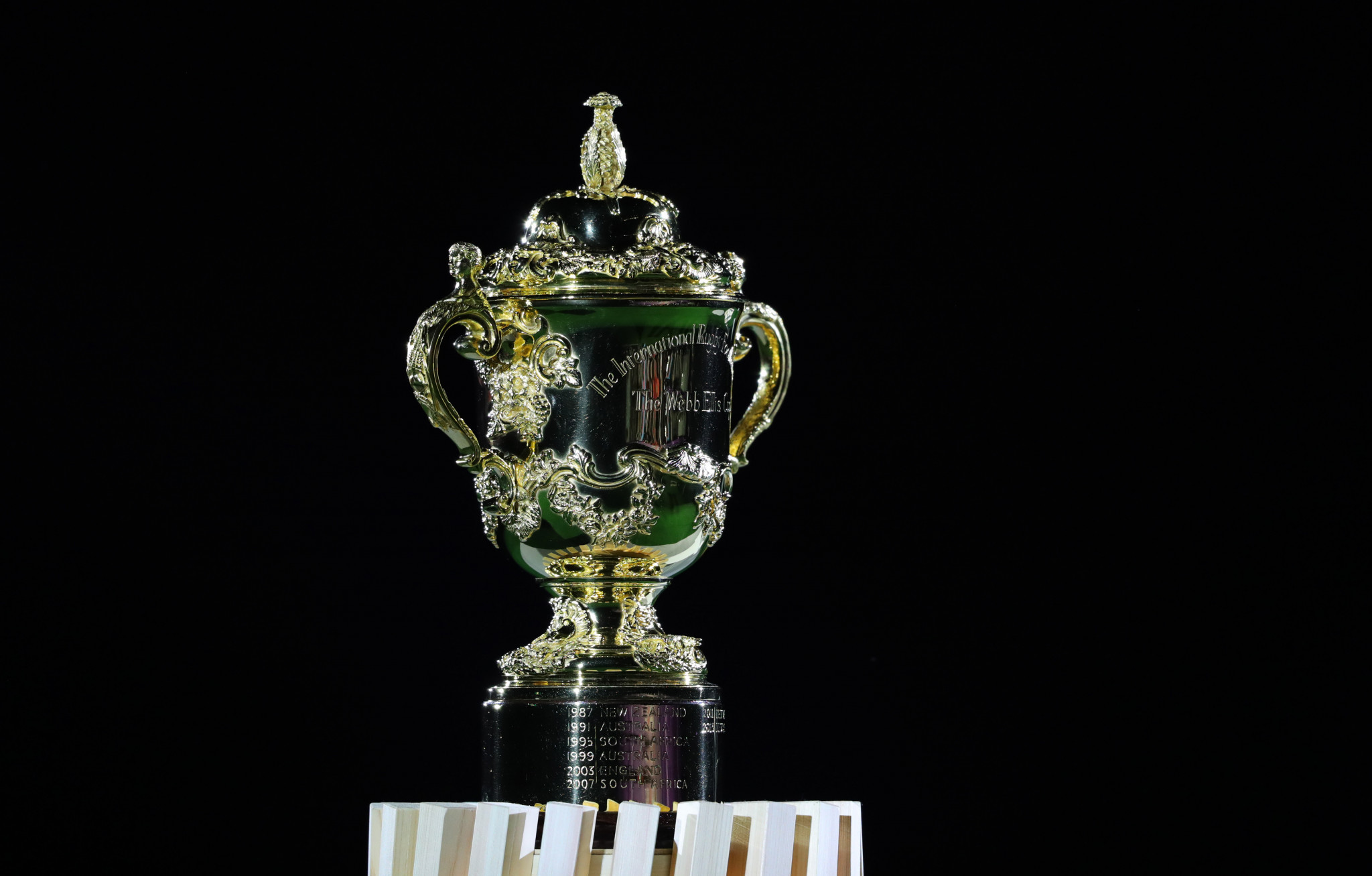 The World Rugby Council is to receive an evaluation of candidates to host the Rugby World Cup, rather than a recommendation of which one should win, and voting will be made public.

Independent experts and the Rugby World Cup Board will provide a "risk-based technical evaluation" of bids, which is to be considered by the Council before it decides on hosts via an open vote, no no recommendation of which bid should be successful.

The results of that electronic vote will be published, while World Rugby has also committed to publishing bids and the evaluation report.

A change has also been made to the voting system, whereby if there is a joint-nation and single-nation bid for the same World Cup, all the nations concerned will be able to vote, although the joint-nation bid will be capped at a maximum of three votes.

No union has more than three members on the World Rugby Council.

The move to scrap the recommendation follows criticism from some - particularly in South Africa - over the process which saw France awarded the men's 2023 Rugby World Cup.

In 2017, France was ranked second in an evaluation report - behind South Africa and ahead of Ireland - which led to The Rugby World Cup Limited recommending the Council award South Africa the event.

However, France stunned South Africa to win by a score of 24 votes to 15, after Ireland was eliminated in the first round.

France hosted the tournament as recently as 2007, whereas South Africa has not done so since 1995.

The Springboks won both of those World Cups.

Bernard Laporte, President of the French Rugby Federation and now vice-chairman of World Rugby, had called the process "misguided" and "flawed" before France was victorious.

A review into the bidding process conducted by independent experts BDO LLP in 2018, featuring feedback from stakeholders including bid unions and Council members, recommended an overall score or recommendation should not be given in the future.

Commenting on the changes, World Rugby Chairman Sir Bill Beaumont identified them as an example of moves being made to add "transparency" to the global governing body's decisions.

"In my second term, I have strived to implement key governance enhancements that injects further transparency, clarity and consistency into our decision-making processes and Rugby World Cup is at the centre of that strategy as our flagship men’s and women’s event and major driver of revenue," Sir Bill said.

"The decision taken by my Council colleagues will ensure that we are able to advance with a world-class host selection process that will deliver a robust 10-year growth strategy for the sport as we collectively look to rebound from the pandemic and optimise revenue certainty for reinvestment in the sport at all levels."

The bidding process for the next two men's and women's World Cups will formally open in February 2021 and conclude in May 2022 with a Council vote.

In a first for the sport, all four tournaments will be awarded at the same time.

New Zealand is scheduled to stage the next women's Rugby World Cup in 2021, so the 2025 and 2029 events will be on offer during the upcoming bidding window.

A desire for the United States to stage a World Cup has also been expressed.

Rugby sevens is on the Olympic programme and the Rugby World Cup Sevens is held each four years, with South Africa die to stage men's and women's contests in 2022.