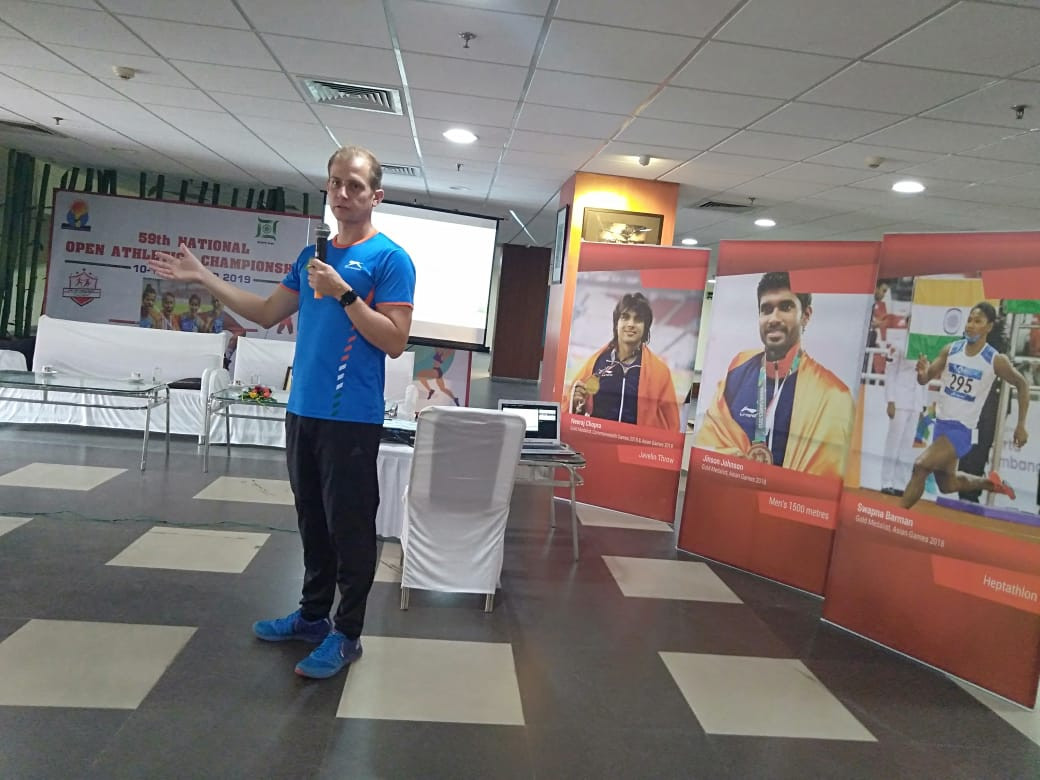 Volker Herrmann has left his role as high-performance director for the Athletics Federation of India (AFI) after 16 months in the position.

The German was appointed as high-performance director in June 2019 and was set to stay until the Tokyo 2020 Olympic Games, which were subsequently postponed to 2021 as a result of the COVID-19 pandemic.

According to Outlook India, the country's Sports Ministry had extended Herrmann's contract to the Paris 2024 Olympics, hoever he has now stood down.

Herrmann announced his resignation on Facebook and claimed he could no longer "meet the self-imposed expectations coming along with the role".

"After one-and-a-half fruitful and inspiring years in India, the day has come when I could not any longer meet the self-imposed expectations coming along with the role of AFI’s high-performance director, which is why I resigned from my position three weeks ago," Herrmann said.

"Working in high-performance sports requires a high level of expectations.

"Numerous athletes and teams all around the world, supported by their coaches and staff, are competing with the one goal to be the best at a particular date.

"The only one will succeed."

AFI President Adille Sumariwalla revealed the governing body had tried to "convince" Herrmann to stay and suggested the high-performance lead would now be split into two roles.

"He dedicatedly contributed a lot in our coaches’ education programme," Sumariwalla said, as reported by Sportstar.

"We tried to convince him to stay, however, it’s his personal decision to go back to Germany and we respect his decision.

"He has expressed his wish to continue as a consultant in future and we will definitely do that as and when required.

"We are now looking forward to appoint two high performance directors, one for senior athletes and one for juniors and youth."

Herrmann's resignation so soon before Tokyo 2020, now scheduled for July 23 to August 8, is a blow for the AFI.

Despite being the second-most populous country in the world behind China, India has not won an Olympic medal in athletics since Paris 1900, when Norman Pritchard, a British-Indian, won silver medals in the 200 metres and 200m hurdles.

India's performance at the 2018 Asian Games in Jakarta - where they won 20 medals in track and field competition, including eight gold and nine silver - has led to optimism that the country can make an impression at the top level.

Nine foreign athletics coaches, including Herrmann, had been awarded contract extensions by India’s Sports Ministry in a bid to improve the country’s chances of success at the 2022 Asian Games in Hangzhou.