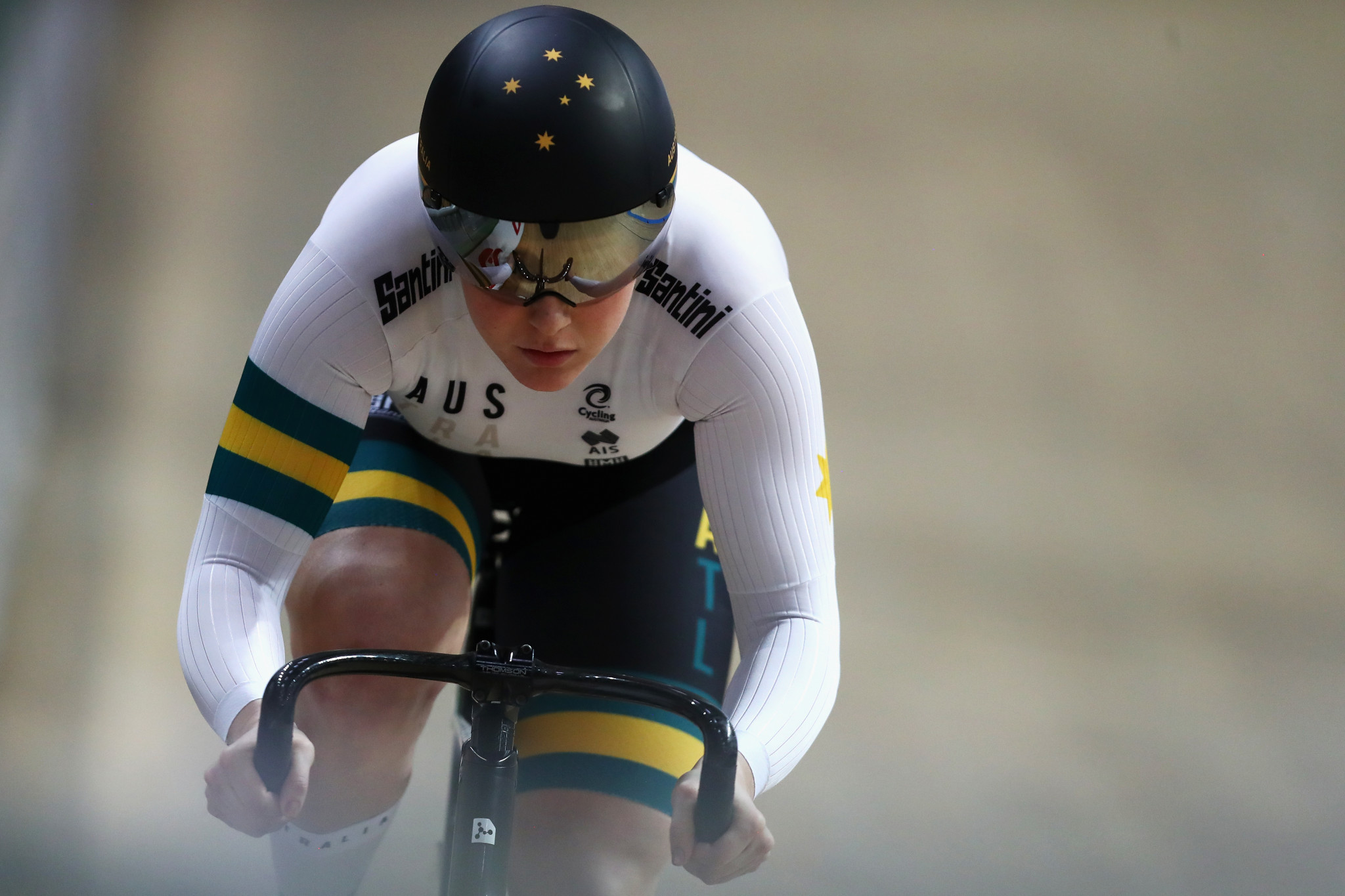 Australian cycling star Stephanie Morton not compete at the Tokyo 2020 Olympics after deciding to retire with immediate effect at the age of 29.

Morton’s glittering career spanned both able-bodied and Para-cycling, winning gold at the London 2012 Paralympics and completing at the Rio 2016 Olympics.

The four-time Commonwealth Games champion was considered to have a strong chance of claiming Olympic medals in three track sprint events after being named in Australia's 15-strong cycling squad.

But with eight months to go until the Olympics - postponed to 2021 due to the coronavirus pandemic - Morton has decided to hang up her bike in a competitive sense.

"It was not a decision I have taken lightly, and thankfully I had the support of the Australian cycling team throughout the whole process, along with my family and close friends," Morton said.

"No one could have prepared for what 2020 delivered, hence why this decision has been eight months in the making as I needed to really consider what was best for me moving forward, and it has probably been the toughest thing I've ever had to do.

"But even before the COVID-19 pandemic hit and it moved the Games' date, I had always said that the Tokyo Games wasn't going to define me, win or lose.

"I feel like if we have gone through a global pandemic and the worst that happens to me is I miss a bike race, then I'm doing okay."

In 2010, Morton took on the role as tandem pilot for visually impaired-cyclist Felicity Johnson and won three world titles across 2011 and 2012, followed by gold at London 2012.

Morton then switched her sole focus to the single bike and individual success immediately followed with three national titles in 2013.

She broke onto the World Championship podium in 2017 where she claimed dual silver in the individual sprint, the first of three consecutive silver medals in the event.

In the team sprint, Morton enjoyed success with Anna Meares before winning World Championship silver in 2017 with Kaarle McCulloch.

The pair went to break the Australian record on multiple occasions over the next few seasons, before setting their existing mark during the 2019 World Championship in Poland en route to the title.

In the Commonwealth Games, Morton claimed four golds - one at Glasgow 2014 and three at Gold Coast 2018.

Morton's Olympic debut came at Rio 2016 where she teamed with Meares in the team sprint, finishing fourth.

She also claimed two 13th-place finishes in the women's keirin and individual sprint.

"I have had such an amazing career," Morton said.

"The past 15 years has left me with a lot of favourite moments.

"I think winning three gold medals in front of a home crowd at the Gold Coast Commonwealth Games would have to be up there, along with becoming world champion with Karlz in 2019."

Morton is now set to turn her attention to a post-racing career, having studied criminology and criminal justice.

"I have always had a plan for after cycling," added Morton.

"I made sure I was studying so that when the time came to enter the real world I would hit the ground running."