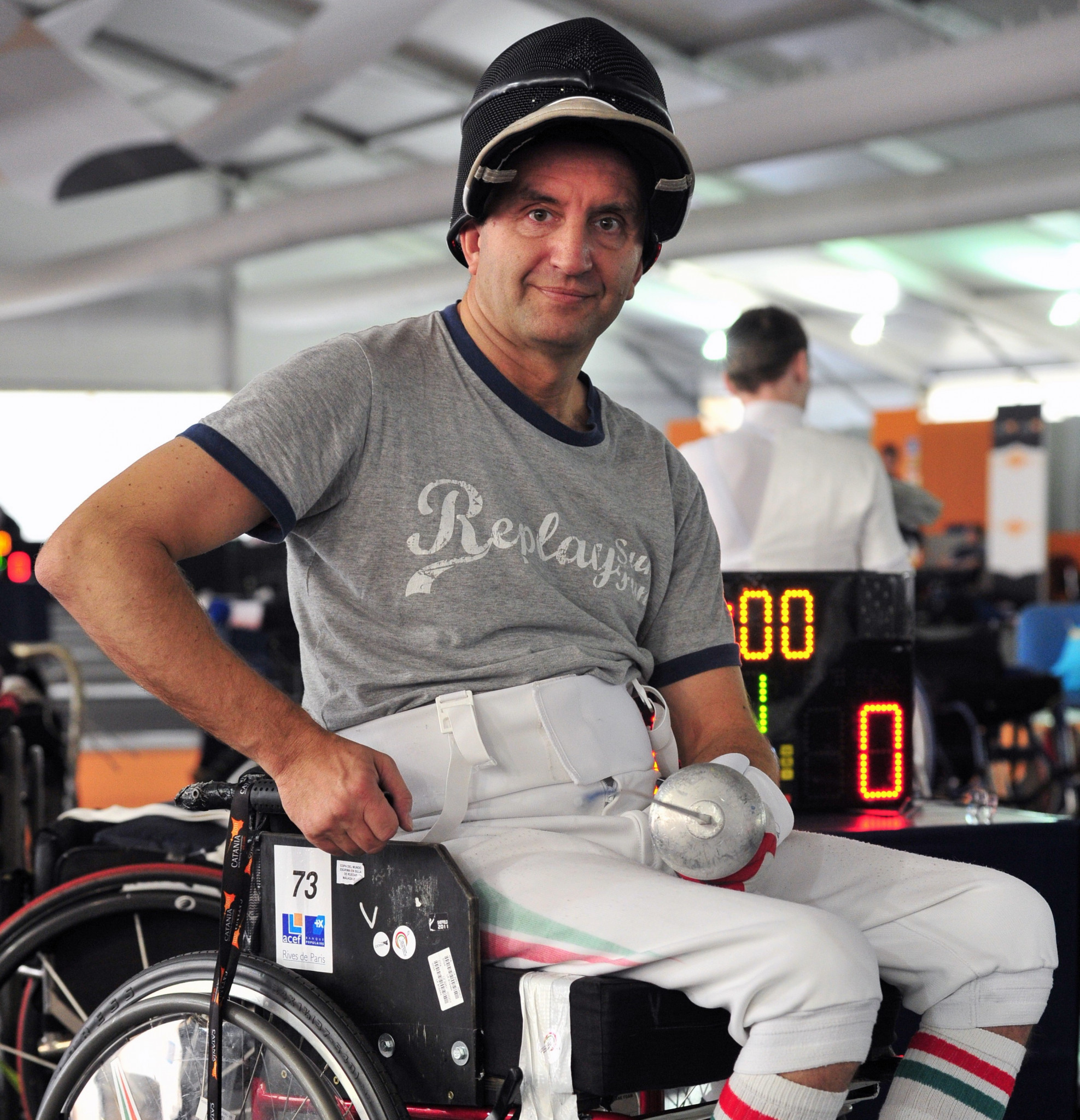 Nine people have been elected to the International Wheelchair and Amputee Sports Federation (IWAS) Wheelchair Fencing Executive Committee, after a motion to expand the number of members-at-large was approved.

Executive Board chairperson Pál Szekeres, who was standing for re-election unopposed, was among those to win a four-year term on the body.

It was during the Congress that the expansion of the Executive Committee was approved.

Hungarian Szekeres was the first athlete to win medals at both the Olympic and Paralympic Games.

The chairperson, who was injured in a bus accident in 1991, won three gold and three bronze medals across five editions of the Paralympic Games.

A motion to ensure a representative from each active region - Asia, the Americas and Europe - and an equal-representation position to promote gender equity was also passed.

Christina Massiala of Greece will ensure there is some gender balance on the new Executive Committee.