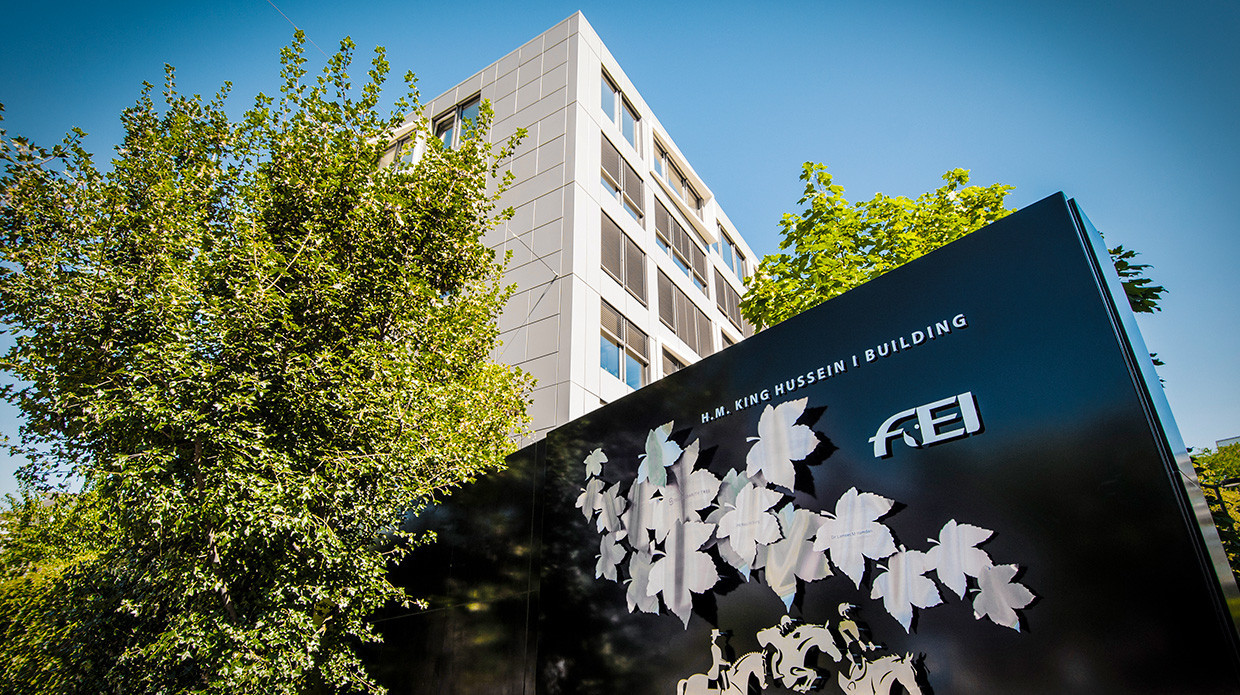 The International Equestrian Federation (FEI) Board has stuck by its implementation of its ban on top hats in dressage, despite calls to have them reinstated.

A petition was recently established after National Federations passed a motion that required dressage athletes to wear protective headgear at all times at FEI events from January 1 2021.

Despite this being passed at the 2019 FEI General Assembly, this only caught public attention in recent months and was not on the agenda for the Online General Assembly.

Another petition was started by a group of physicians urging the FEI to keep the rule on safety grounds.

The FEI Board voted unanimously to keep the implementation of the rule to come in on January 1, supporting the General Assembly's decision last year.

It was confirmed that the FEI Jumping World Challenge Final 2021 is set to take place in Indonesia next September, while the FEI Dressage European Championship for Young Riders, Juniors and Children is scheduled for Valencia in Spain from July 5 to 11 2021.

The FEI Dressage European Championship for Children and Under-25 has yet to receive dates for the 2022 event, but it will take place in Pilisjaszfalu in Hungary.

A decision on the FEI Endurance World Championships 2022 is set to be made by the FEI Board on December 15.

Many emergency resolutions were passed at the meeting, although they can still be contested by National Federations until December 19.

Other resolutions were extended that were originally set out since March and had a cut-off date in 2020.

These include allowing the FEI to decide on a case-by-case basis the necessary officials at competitions, bearing in mind the threat of the COVID-19 pandemic.

A similar resolution has been made in Para-dressage which can allow the waiving of a classifier obligation at events, meaning that organisers would only be able to accept athletes with a confirmed status and a review date that expires after the competition.

Applications for classification have also been allowed closer to the event, now being required just four weeks instead of six weeks before an event.

More starters have also been approved in jumping events, with four-star competitions now being allowed a maximum of 60 temporarily, up from 50.

The same applies to five-star competitions, now permitting 55 starters instead of 50.

Jumping team events will also continue to be prioritised in the calendar to ensure nations are well-prepared for the upcoming postponed Tokyo 2020 Olympics in July 2021.

Dressage events at World Cup, four-star or five-star level will now be allowed to be held in the two weeks prior to the FEI European Championships in Hagen in Germany in September 2021.

Elsewhere, increases in the minimum prize money for five-star events in eventing has been postponed, while the Board also waived the qualification requirements for the 2021 Senior and Junior Championships for vaulting.

A veterinary resolution was also extended to June 30 2021, allowing new ponies to be registered as of January 1 2020 to be able to compete without an FEI height certificate.

Technical Committee members were also appointed at the Online General Assembly, including South Africa's Diane Baxter in the FEI Jumping Committee and Monica Theodorescu of Germany in the FEI Dressage Committee.