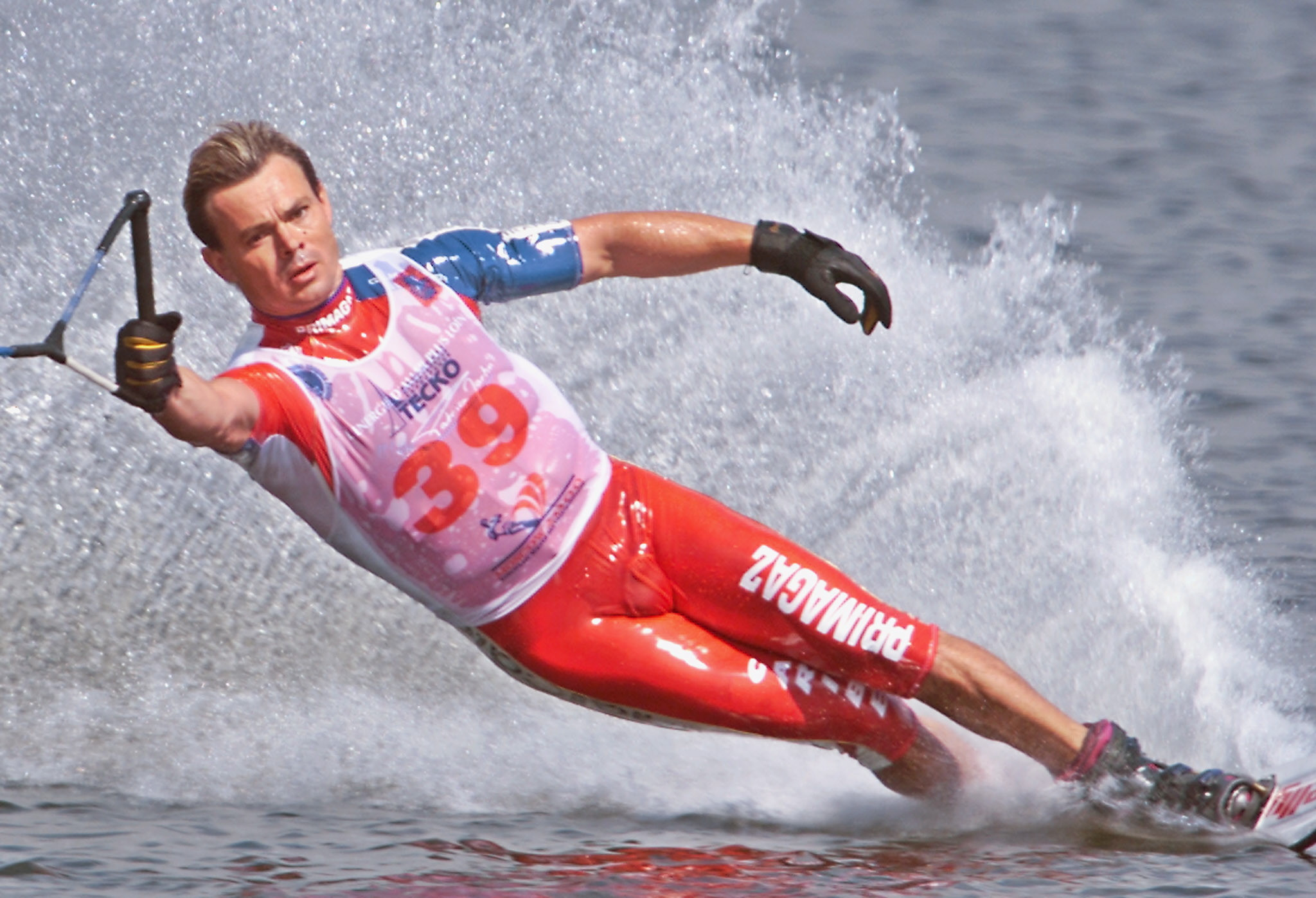 The race to succeed Denis Masseglia as President of the French National Olympic and Sports Committee (CNOSF) is underway, with former world water skiing champion Patrice Martin declaring his candidacy.

The move by the 56-year-old CNOSF vice-president comes as little surprise.

The campaign, nevertheless, promises to be long and arduous, with the election - scheduled for 29 June 2021 - more than seven months away and other candidates, such as French Ski Federation President Michel Vion and Moscow 1980 Olympic judo champion Thierry Rey, thought to be waiting in the wings.

To succeed, Martin is likely to have to convince the electorate that, no matter how dominant he once was in his chosen sport, there is no need for the CNOSF to be headed by the representative of an Olympic discipline during a period when France will host the Olympic and Paralympic Games, in Paris in 2024.

"Is that a problem?" he retorted, when probed on this point by the French sports paper, L'Équipe.

"To be CNOSF President is not just to be French Olympic Committee President; it is to be President of all French sportspeople."

Questioned by L'Équipe on the new French high-performance plan, Ambition Bleue, Martin said: "The foundation of Ambition Bleue is good.

"We are not in a position where we have to review our model completely; on the contrary.

"We must work on it and make sure we instil this performance culture and especially a culture of winning.

"It is a little bit what we have been lacking.

"We have bronze and silver medals, but we lack gold medals.

"A model like Ambition Bleue engages the athletes more, it will push them to go and get gold medals.

"At the end of the day, that is what we want.

"In my career, if I entered a competition, it was to win it.

"Ambition Bleue is there to push the model towards gold medals."

Asked to outline one measure that is close to his heart, he replied: "People have been talking for months about sexual violence and discrimination in sport.

"The sports movement and the federations have the powers of neither the police nor the judicial system.

"We would have to create a sports jurisdiction, like the conference of conciliators at the heart of the CNOSF, managed completely independently where the victims would be free to speak out."

On his prospective rival candidates, Martin said the campaign will be "programme against programme, vision against vision, but not man against man", and acknowledged all candidates likely "want the same thing: success".

On his overall vision, Martin added: "Our responsibility is to build the sport of tomorrow in synch with the needs of society…

"Today, there are two elements which we will have to make evolve.

"First, the French sports model, which is 60 years old and which we are struggling to transform completely.

"It has been a success because there have been sporting successes, but… if we want to progress further, we must do something else.

"The second model that needs changing is the model of associations.

"It is more than 100 years old and it must remain at the heart of the federations, but with a little more efficiency and policy added."

Masseglia, 72, whose sport is rowing, has been in post since 2009, having succeeded the former water-polo player Henri Sérandour.

An an athlete, Martin was 12 world titles and 34 European titles, and he is currently President of the International Waterski and Wakeboard Federation European Confederation.