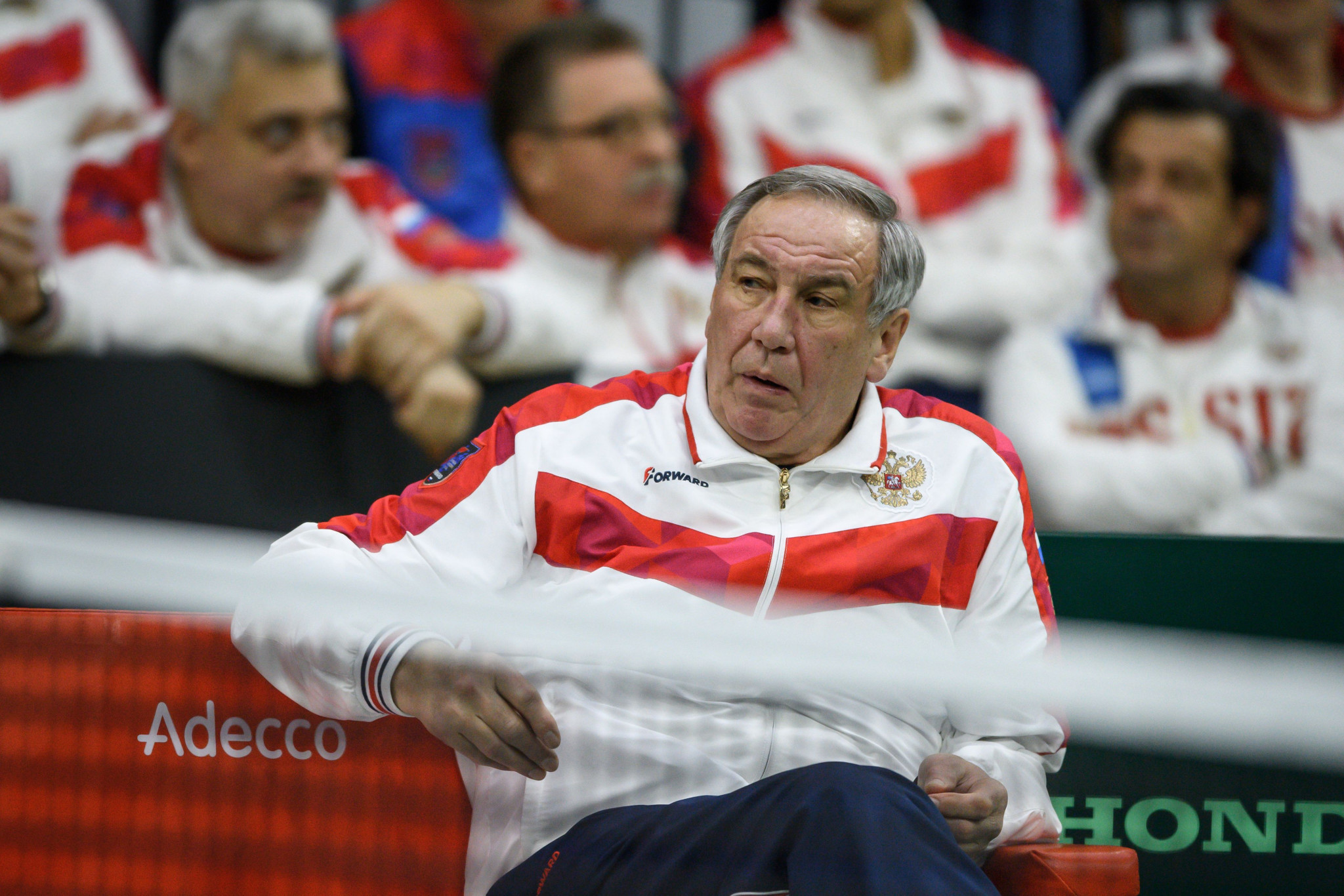 International Olympic Committee (IOC) member Shamil Tarpishchev has been re-elected to serve another four years as President of the Russian Tennis Federation (RTF).

Tarpishchev is now set to spend 25 years at the helm of RTF following his first election to the role in 1999.

He ran for the Presidency unchallenged and claimed he was re-elected unanimously.

Absentee voting for the election began on November 6 and ended on Wednesday (November 18), the day of the RTF Conference.

Voting could not take place in-person due to the COVID-19 pandemic.

Tarpishchev, who has a background in tennis coaching and is captain of Russia's Davis Cup team, has been an IOC member and Russian Olympic Committee Executive Committee member since 1994.

He has endured controversy during his time as RTF President.

The 72-year-old was fined and suspended from the Women's Tennis Association (WTA) Tour for a year in 2014 after allegedly making sexist and insulting remarks about the Williams sisters during a television interview.

He called the American siblings the "Williams brothers" on a television chat show, but claimed his comments had been taken out of context.

Tarpishchev also voiced his defence of Maria Sharapova in 2016 after the five-time Grand Slam champion tested positive for the banned substance meldonium.

In October 2016, Sharapova's two-year ban for failing a drugs test was reduced to 15 months by the Court of Arbitration for Sport.

Russia currently has two men, Daniil Medvedev and Karen Khachanov, in the top 20 of the Association of Tennis Professionals rankings.

Ekaterina Alexandrova is the highest-ranked Russian on the WTA standings, occupying 33rd spot.