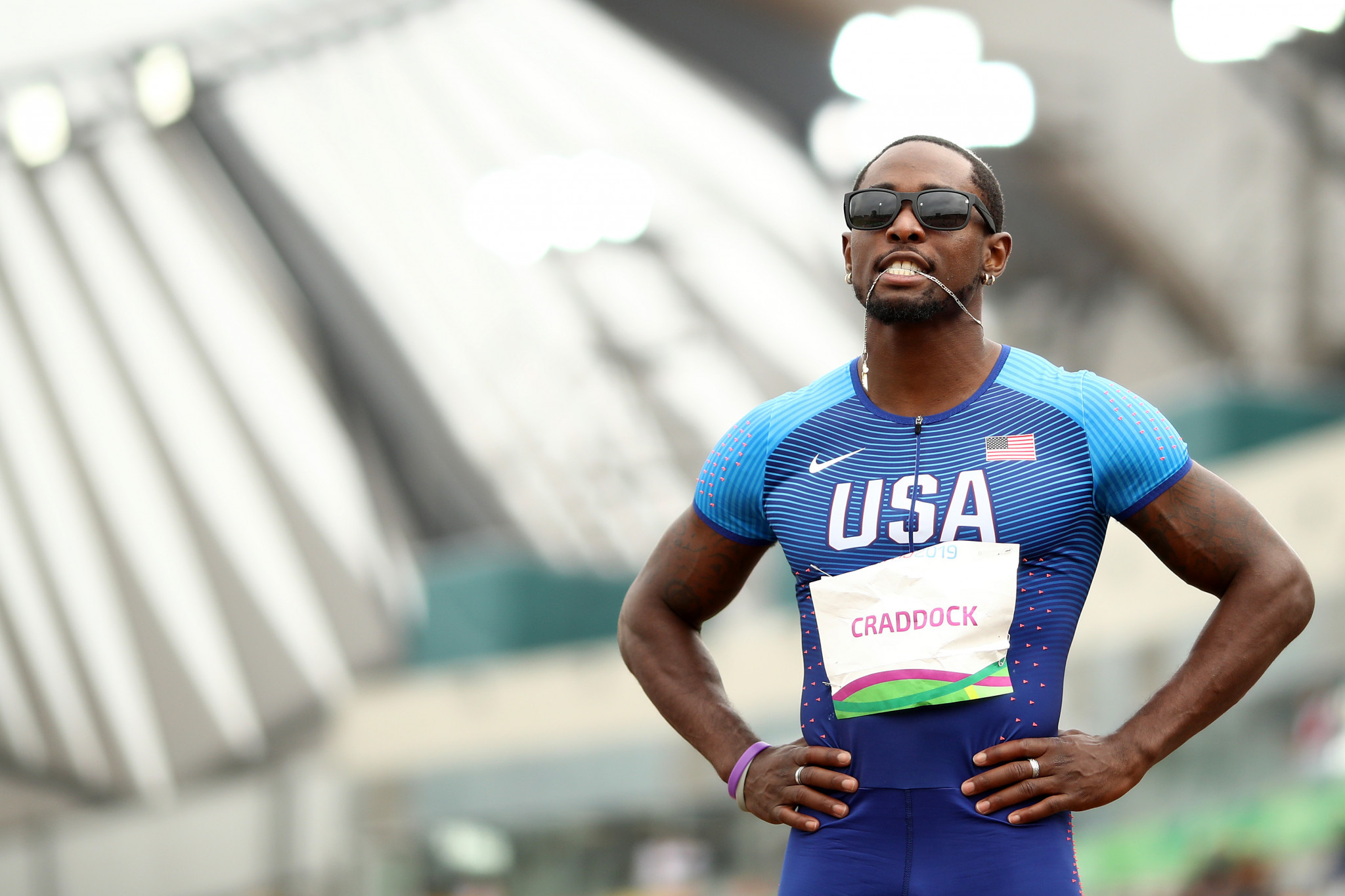 The 29-year-old, who last year set a new personal best of 17.68 metres, has been issued with a notice of charge, the AIU said.

At the 2019 World Athletics Championships in Doha he placed 13th, and at the 2015 event in Beijing Craddock came fourth.

However, he has now become the fourth American athlete to be charged by the AIU over whereabouts failures since 2020 began.

World 100 metres champion Christian Coleman has been banned for two years and Deajah Stevens for 18 months, but another sprinter - Gabrielle Thomas - had her provisional suspension lifted after providing evidence to discount one of three missed tests.

Both Coleman and Stevens are now set to miss the Tokyo 2020 Olympics as a result of their suspensions.

Craddock, if found guilty, is facing a two-year ban.