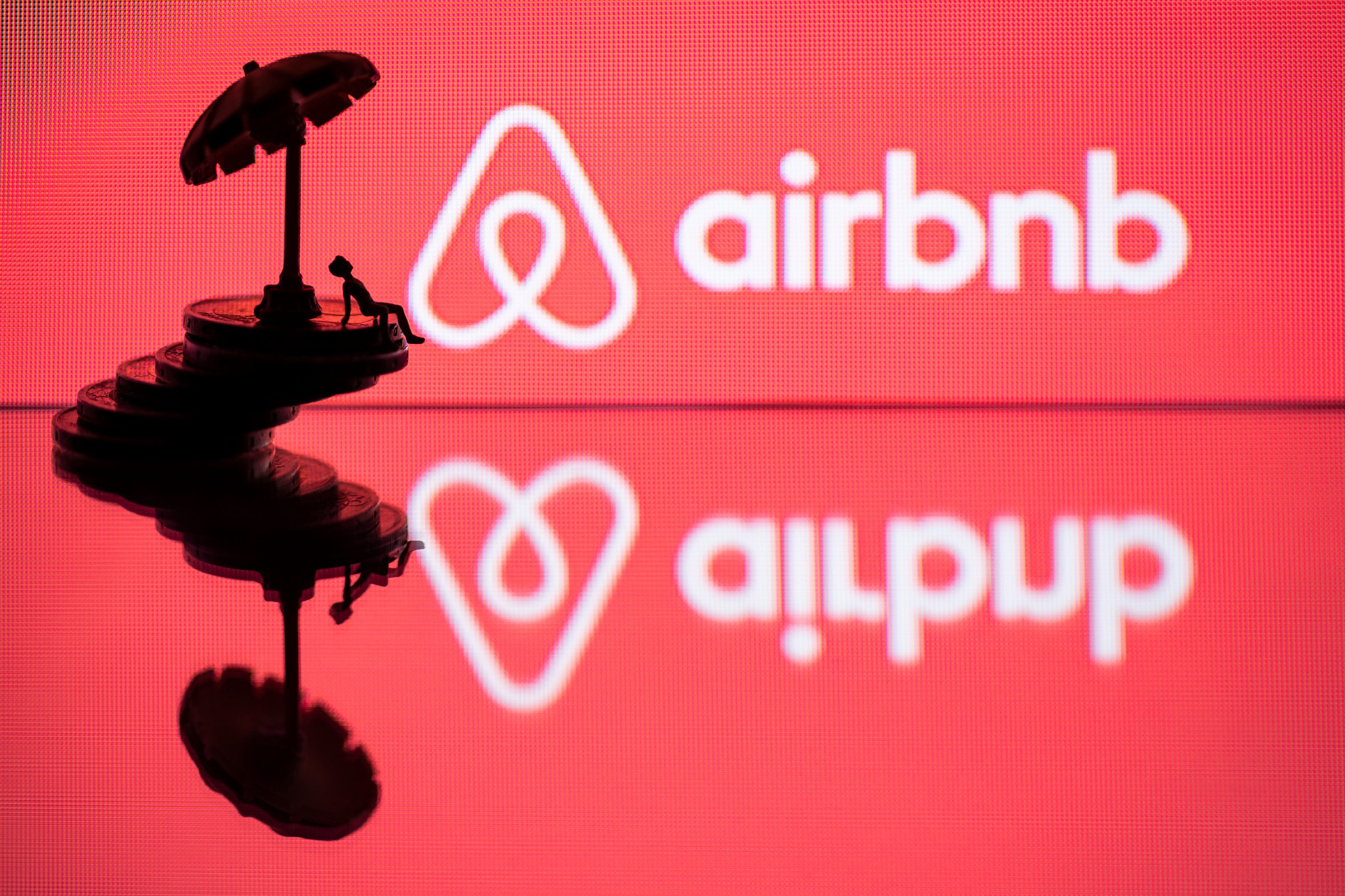 Airbnb, the short-term room-rental service that became a global sponsor of the International Olympic Committee (IOC) last year, appears to be fighting back after a difficult period when it found itself in the eye of the COVID-19 storm wreaking havoc on the international travel industry.

A huge 350-page-plus prospectus published ahead of an expected stock market debut next month contains a wealth of information about the San Francisco-based company and its business.

This includes financial results for the first three quarters of this year showing a strong rebound in the three months to end-September in the wake of an exceptionally difficult northern-hemisphere spring and early summer during which the group said it was cutting 25 per cent of its workforce.

Given the upsurge in coronavirus cases experienced in recent weeks in many rich countries, it seems reasonable to think that the final quarter will be challenging, in spite of lower costs.

Then again, the encouraging recent vaccine news bodes well for the year ahead, especially since it is now a Summer Olympic year.

For example, Japanese authorities are said to have introduced a new national law in 2018 to "legalise the short-term rental of primary and secondary residences for up to 180 nights per fiscal year".

Airbnb says it is "actively engaged" with the city of Los Angeles to "craft a vacation rental ordinance".

As for Paris, a decision is said to be pending before the courts to "determine the suitability" of the current permit system, with a decision expected next year.

The document continues: "Paris also introduced registration obligations in December 2017 requiring short-term rental platforms to exclude listings without registration numbers, which we believe is not compliant with [European Union] law.

"The city of Paris commenced two cases against us relating to this obligation: the first was dismissed in March 2019 and the second is pending."

French hoteliers reacted angrily to news of Airbnb's deal with the IOC last year, while Paris Mayor Anne Hidalgo warned the IOC of the "risks" of the deal.

This states: "Our brand marketing efforts are expensive and may not be cost-effective or successful.

"For example, in November 2019, we announced a partnership with the [IOC] for nine years to cover the next five Olympic Games.

"The COVID-19 pandemic has delayed the 2020 Olympics, and the continued uncertainty around COVID-19 and other geopolitical factors could undermine our ability to realise the value of the partnership."

In April, the group responded to travel restrictions by launching a new online platform for its Olympian Experiences initiative.

Separately, the IOC and Airbnb have been unveiled as inaugural winners of the Deal of the Year award as part of this year's Sport Industry Awards.

The deal was described by one of the judges as "a true alignment of goals".