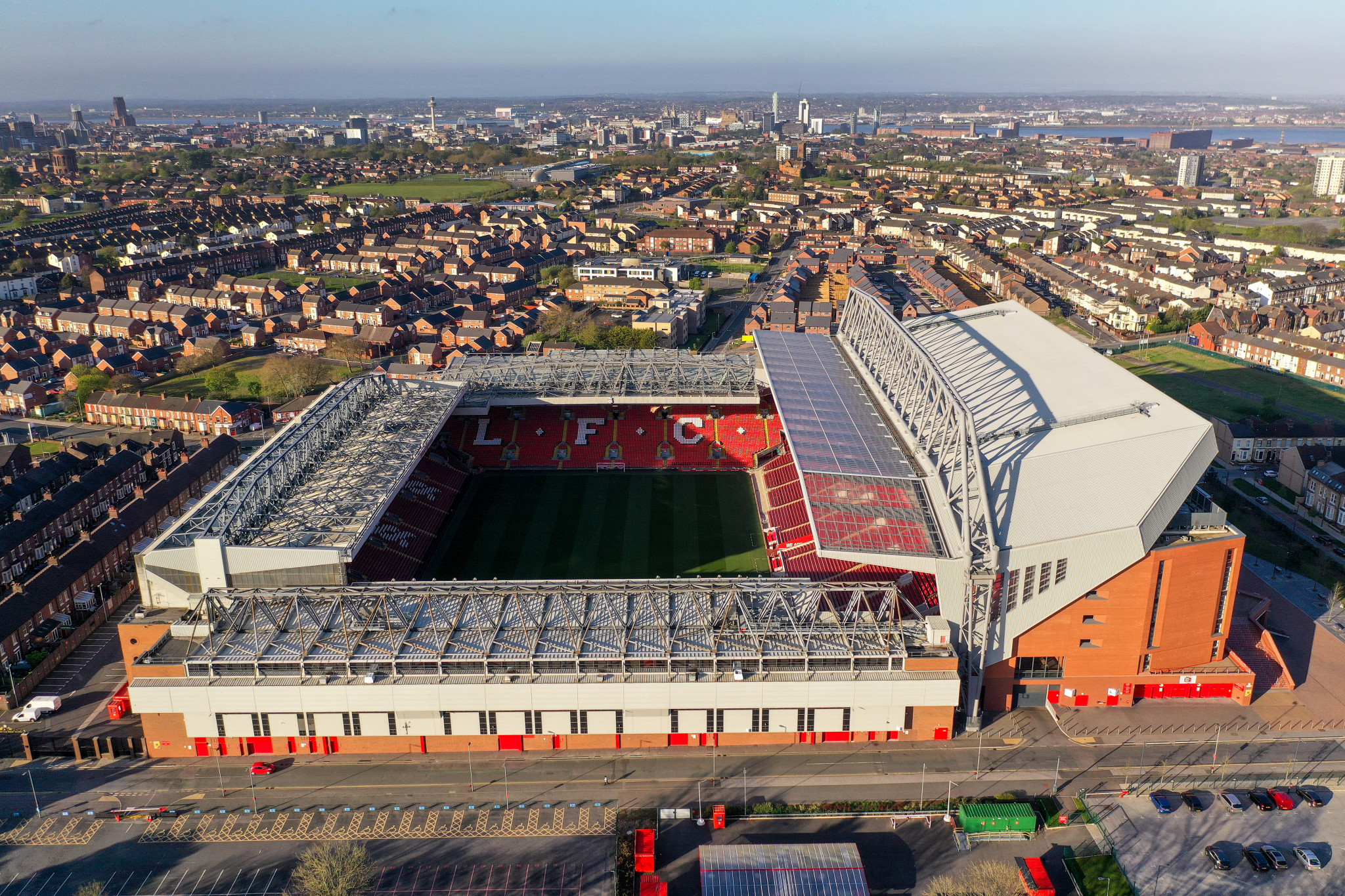 A "Mental Fitness Match" is scheduled to take place at Anfield during the 2021 Rugby League World Cup.

Anfield, home stadium of Liverpool FC, is set to host a men's quarter-final and England women's group match against Canada on November 13.

The double-header will be dedicated to promoting good mental fitness as part of the 2021 Rugby League World Cup's partnership with Movember and Rugby League Cares.

It will take place during Movember's annual fundraising campaign, when men are encouraged to grow a moustache during the month of November, and is set to raise awareness of the work the organisation will have delivered alongside Rugby League Cares.

"Our objective from day one was to stage a unique tournament which not only delivers breath-taking action on the field but also leaves a lasting and positive legacy in communities," said 2021 Rugby League World Cup chief executive Jon Dutton.

"At this particular moment, mental well-being is a priority for so many people and I am grateful to Movember as well as Rugby League Cares for their outstanding contribution in helping realise our ambitions.

"The double header at Anfield will focus everyone’s attention on this important topic."

Earlier this year, it was announced the Rugby League World Cup would be working with Rugby League Cares and Movember to deliver their "Ahead of the Game" programme across England, starting in Leeds last month.

Although the programme has temporarily been paused due to the COVID-19 pandemic, it will still aim to reach 16,000 young athletes and parents as well as 360 coaches.

The programme will be delivered by current and former rugby league stars, including Keith Senior, Lee Crooks, double Challenge Cup winner Paul Wood, and Jimmy Gittins, the former Wakefield Trinity and Dewsbury player who was paralysed in an accident in 2002.

"I would also like to thank the great and loyal servants of the game – past and present – for their commitment to the 'Ahead of the Game' initiative which delivers important mental fitness education not just for young players but also to their families and coaches," said Dutton.

"It is something we are understandably proud of."

The eight-team women's tournament is scheduled for November 13 to 27, with the wheelchair event running alongside both competitions.

A total of 61 matches are set to be played across 21 venues in England.