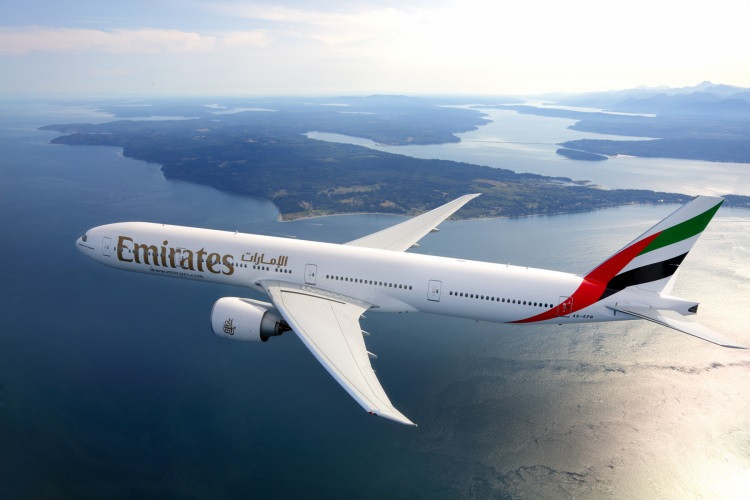 Emirates Group, the Dubai airline which sponsors a wide range of sports organisations and events, has plunged into the red as a consequence of the devastating impact of the COVID-19 pandemic on international travel.

Sheikh Ahmed bin Saeed Al Maktoum, chairman and chief executive, explained that the group’s financial year had begun "amid a global lockdown when air passenger traffic was at a literal standstill.

"In this unprecedented situation for the aviation and travel industry," he went on, "the Emirates Group recorded a half-year loss for the first time in over 30 years."

The company said it carried 1.5 million passengers between April 1 and September 30 – a decline of 95 per cent from the same period in 2019.

According to Sheikh Ahmed, "as passenger traffic disappeared, Emirates and dnata have been able to rapidly pivot to serve cargo demand and other pockets of opportunity."

In sports sponsorship terms, the airline is perhaps best-known for its sponsorship of Arsenal, the North London football club which plays at Emirates Stadium.

Among a wide variety of football properties, Emirates says it has also been the official main sponsor of Real Madrid, the iconic Spanish club, since 2011 and a partner of the Asian Football Confederation since 2002.

In other sports, it has been a worldwide partner of the last three Rugby World Cups, has sponsorship arrangements of one kind or another with three of the four tennis Grand Slams and in 2016 signed up as the official airline of the Los Angeles Dodgers baseball team, winners of the 2020 World Series, in what was reported to be a five-year deal.