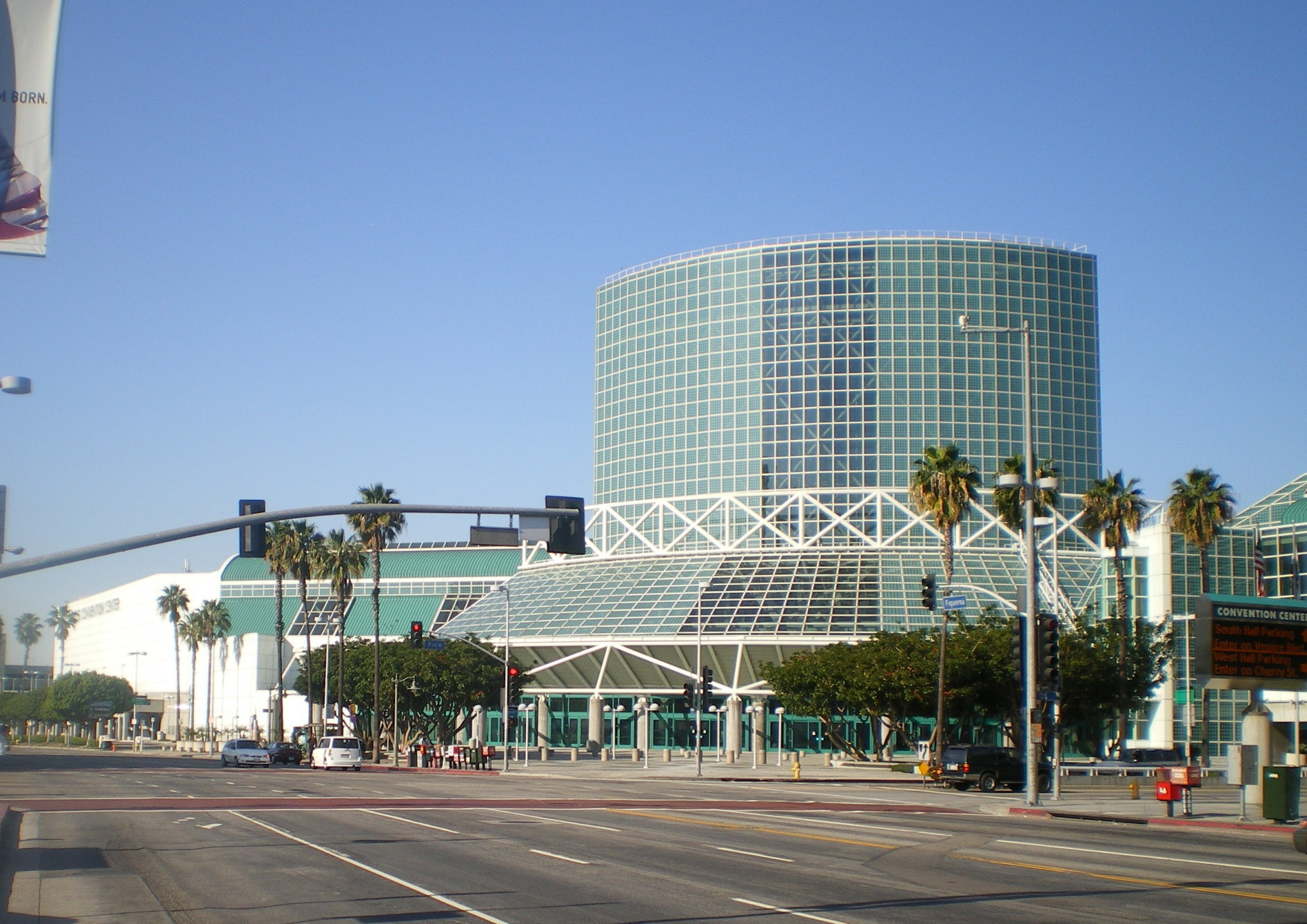 A Los Angeles 2028 venue could be set to be used as a temporary homeless shelter if a motion by a group of politicians is adopted.

The Los Angeles Convention Center, which is due to host six sports during the Olympic and Paralympic Games in the Californian city, has been proposed by the City Council as a possible place to help house homeless people.

Los Angeles Councilmen Curren Price, Kevin de Leon and Gilbert Cedillo introduced the motion for the Convention Center to accommodate those without homes if there is cold and stormy weather.

In April, Los Angeles reconfigured the Convention Center as a temporary medical facility to help deal with the projected overflow from local hospitals of patients suffering from COVID-19.

Under the latest proposal, people seeking refugee would receive medical care, meals and other services in the 250-bed facility set up for the coronavirus pandemic.

"Responding to this humanitarian crisis of biblical proportions requires us to be nimble and creative, doing everything in our power to move people off the street and indoors."

The motion instructs several city departments to study the proposal and come up with recommendations within the next 30 days.

The number of homeless people in Los Angeles has grown by 33 per cent over the past four years.

Little new housing, especially lower-cost rental housing, has been built over the past 30 years, even though Los Angeles's population has grown by 15 per cent.

The result has been steady rent increases that have made housing unaffordable for many working-poor families.

The Convention Center, designed by architect Charles Luckman and opened in 1971, is part of the proposed Downtown Los Angeles Sports Park for the 2028 Olympics.

It is due to host BMX freestyle, boxing, fencing, taekwondo and table tennis, as well as preliminary matches in the women’s basketball tournament.

It will also be a part of the Live Site Olympic Zone down Figueroa St.