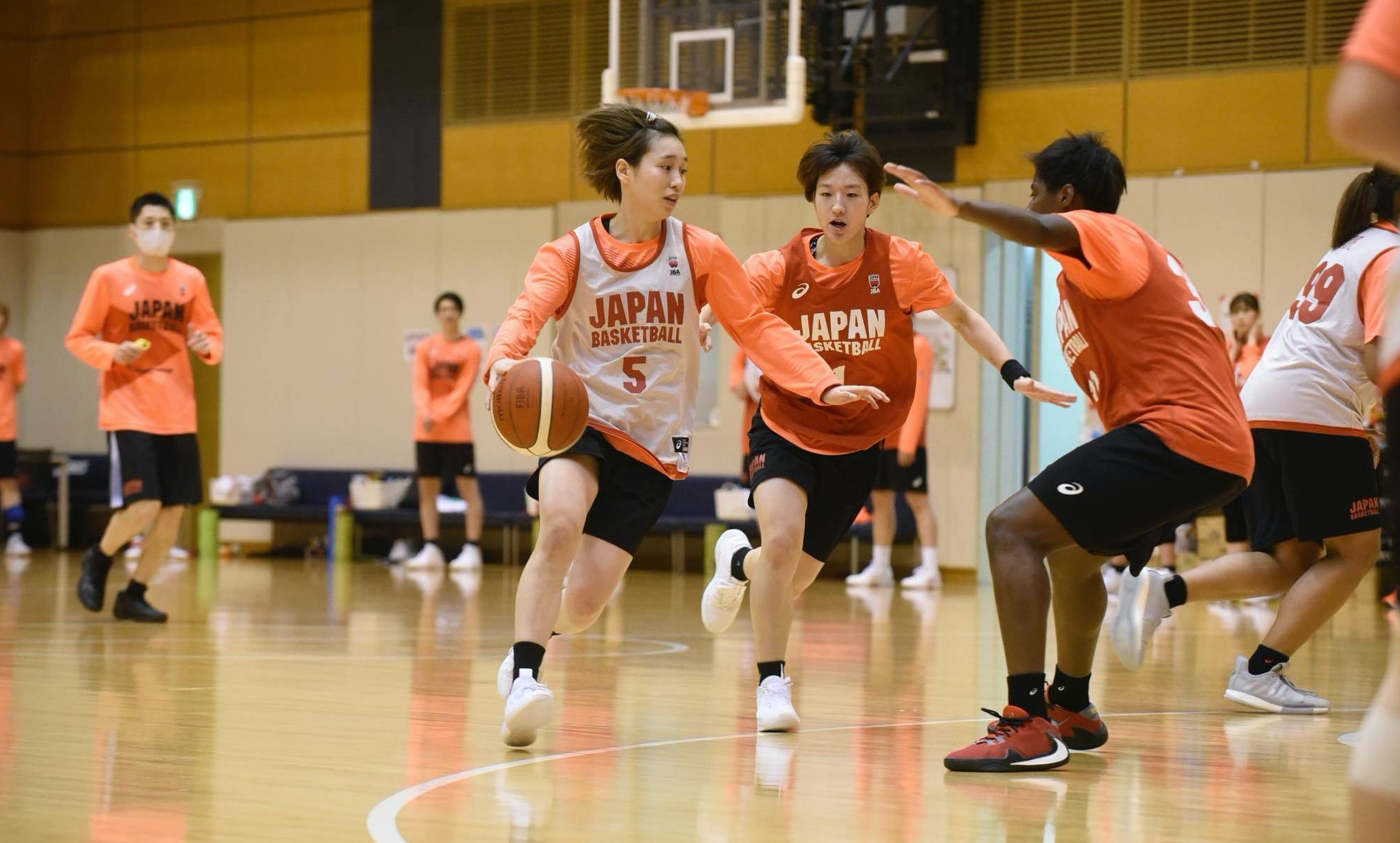 Japan women’s basketball team are looking to fill the voids left by Yuka Osaki and Asami Yoshida as they step up preparations ahead of Tokyo 2020.

The duo were the notable absentees when the national team gathered for the first time in nine months for a training camp in Tokyo, according to a report by Japan Times.

After giving birth in 2018, power forward Osaki returned to the court last year in a bid to secure a place in the team for the Olympics which was scheduled to be held this summer.

But when Tokyo 2020 was postponed to 2021 due to the coronavirus pandemic, Osaki opted to call time on her career.

Point guard Yoshida came out of retirement this year but has not played since her departure from Women’s Japan Basketball League outfit JX-Eneos Sunflowers and head coach Tom Hovasse does not expect her to be in the mix for selection.

"Their retirements are big," said Hovasse.

At 31, Maki Takada is the oldest player at the training camp which featured the national team and a group of 12 players.

Takada led Japan to the quarter-finals at Rio 2016 along with Osaki and Yoshida, but she was confident the team could be successful at Tokyo 2020.

"We have competed in international tournaments without Osaki and Yoshida, and we want to concentrate on how well we can play with the players we have now," said Takada.

"Personally, I’m the oldest so I want to make sure I’m performing my leadership duties and communicating well with our head coach and other staff."

Hovasse is said to be looking to add depth to his point guard and inside positions.

Nanako Todo, a 19-year-old shooting guard, is among the young players eager to impress Hovasse and his coaching staff during the camp.

Todo, who plays for Toyota Boshoku Sunshine Rabbits, has previously been involved with the national squad but has yet to establish himself in the team and is determined to secure one of the 12 places for Tokyo 2020.

"I would like to showcase my game better than on previous occasions," said Todo.

"I have a stronger mindset to want to be chosen (for the Olympic roster), and would like to give everything I have so I won’t have any regrets."