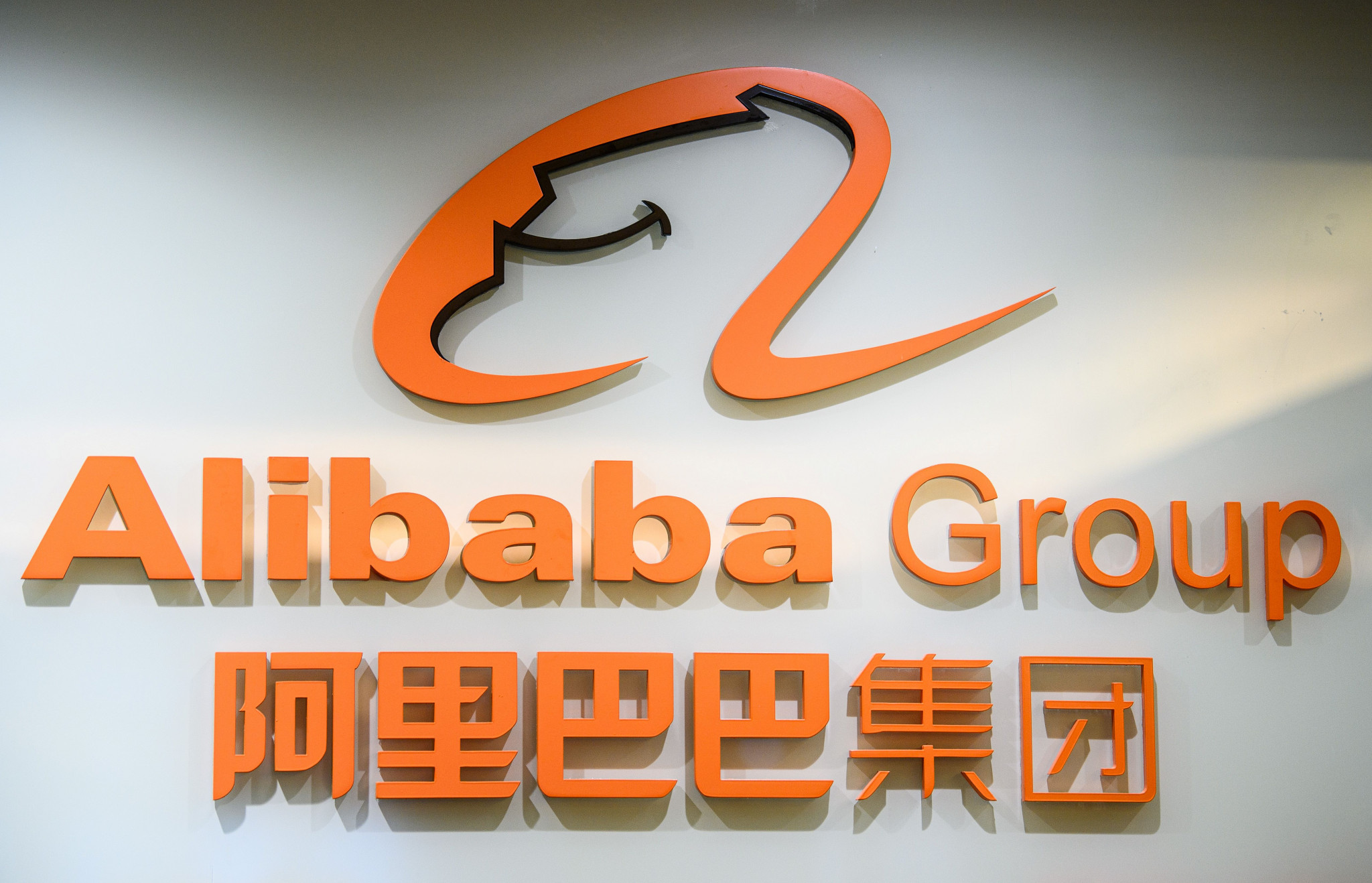 International Olympic Committee (IOC) worldwide sponsor Alibaba has reported another satisfactory set of quarterly financial figures in a week in which the Chinese e-commerce and cloud computing giant and its founder Jack Ma suffered a rare setback.

Ant Group, a fast-developing financial technology company also founded by Ma in which Alibaba has around a 33 per cent stake, was all set to make capital markets history via an initial public offering (IPO) that, at $37 billion (£28 billion/€31 billion), was expected to be the world’s biggest.

This was until the listing was unexpectedly suspended in the wake of a meeting between Ma and financial regulators.

The development has been interpreted as a brusque reminder of who is in charge in President Xi Jinping’s increasingly assertive China.

Top-line growth from core commerce activities stood at just under 30 per cent when compared with the corresponding 2019 period, but growth in Alibaba’s much smaller cloud computing operation was twice as fast at around 60 per cent year-on-year.

Alibaba joined The Olympic Partner (TOP) worldwide sponsorship programme in 2017, in a deal announced by Ma and IOC President Thomas Bach at the World Economic Forum in Davos, and is now helping Lausanne to effect a digital transformation of some of its operations.

China is scheduled to host the next Winter Olympics and Paralympics in Beijing in 2022.

Alibaba chairman and chief executive Daniel Zhang said the group remained "focused on our three long-term growth engines – domestic consumption, cloud computing and data intelligence, and globalisation – to effectively capture opportunities from the ongoing changes in consumer demand and acceleration of digitalisation of businesses across our digital economy."