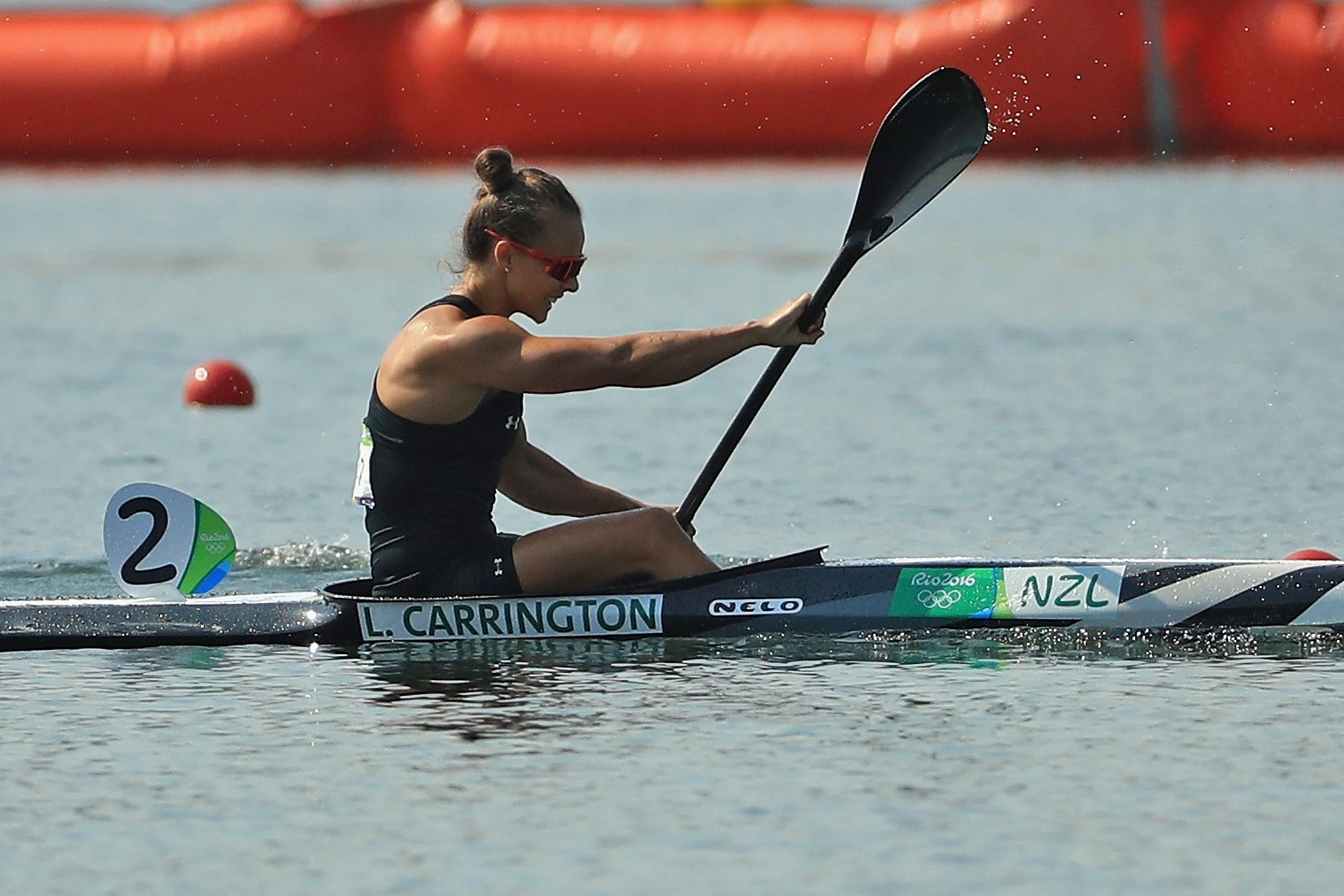 The New Zealander raced in two categories at London 2012 and Rio 2016, winning gold in the women’s K1 200 metres on both occasions.

She is also expected to line up in the K4 500m having finished fourth at the 2019 International Canoe Federation Canoe Sprint World Championships and and could be tempted to take part in the K2 500m.

Speaking to Stuff, Carrington refused to rule out adding a fourth event to her busy schedule as she bids for glory next year.

"I’m open to it, but we’ll have to see because it's really challenging because we race over six days and then some of those events cross over in the day," said Carrington.

"We only race for two or three hours each day, so that would mean you’d have racing very close together.

"You just have to wait and see what the best options are and you make those decisions as a team."

Carrington is no stranger to moving from K1 to K4 in major competitions, but the 31-year-old insists it is not easy to move into a four-person boat.

"It’s a really challenging event because everyone in the boat has to be performing at their best in one moment," said Carrington.

"You’re trying to do your best and then you're trying to help someone else do their best, so it's a really tricky boat to put together.

"For New Zealand to put forward a really great performance as a team would be pretty spectacular."

Japanese capital Tokyo was due to host the Olympics this year only for the coronavirus pandemic to force it to be postponed to 2021.

Question marks still linger over whether it will go ahead next year as the world battles to halt the spread of COVID-19.

"I think one thing I've learned this year is anything can happen," added Carrington.

"In my mind an Olympics will happen, whatever it looks like, whether it happens or not, I’m going to be doing something that will help me do that performance I’ve been training for.

"You’ve got to keep your mind open and just focus on the purpose rather than the end point, even though that’s still really important."