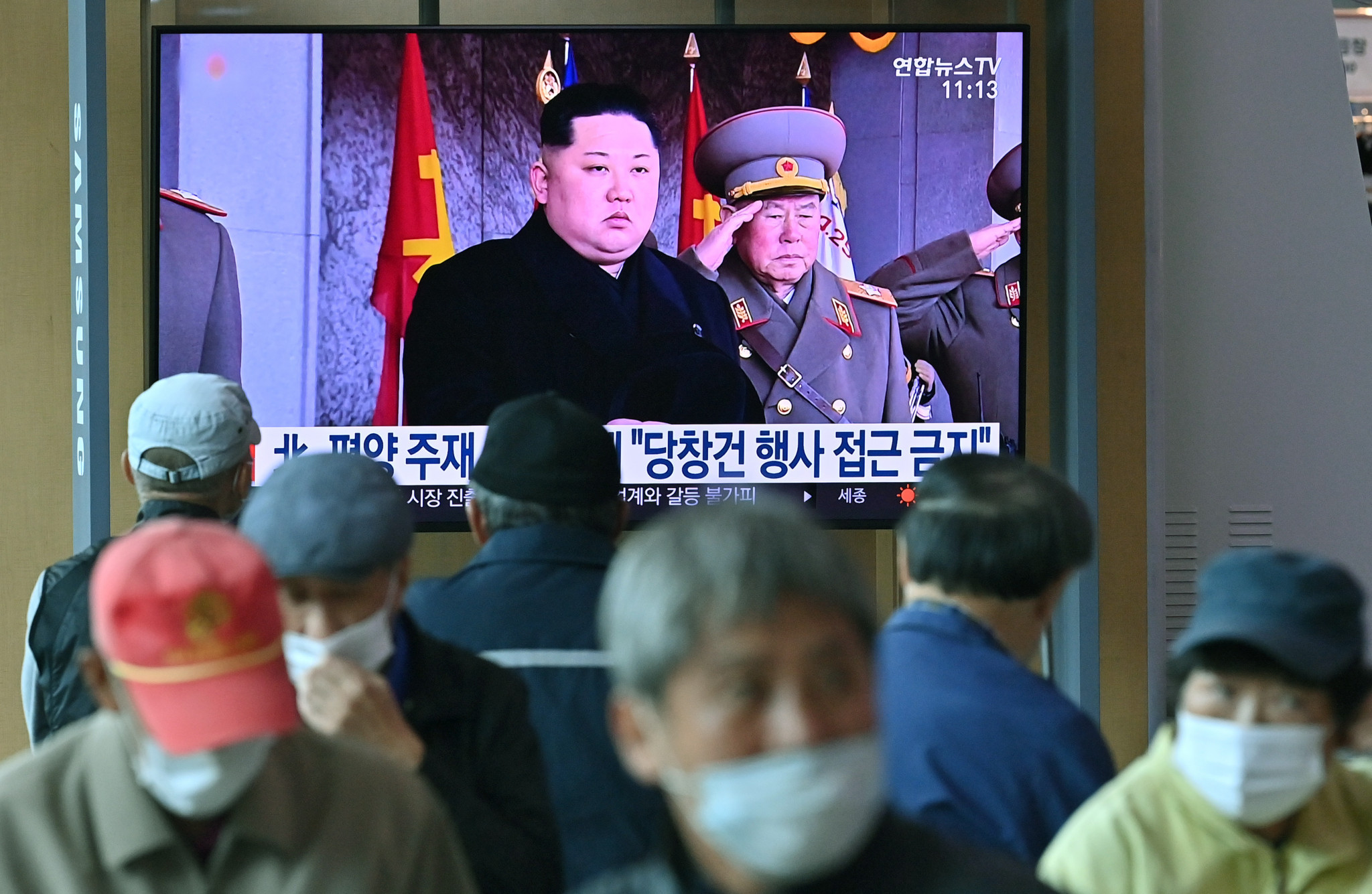 Suga made the comments in a meeting of the Japanese Diet’s Upper House Budget Committee.

According to the Japan Times, Constitutional Democratic Party of Japan politician Shinkun Haku asked Suga whether he would invite Kim Jong Un to the Games and hold a meeting with him.

Suga reportedly declined to comment, other than to say the Games would be a "good opportunity" to hold talks.

Olympics Minister Seiko Hashimoto claimed the Japanese Government would not offer invitations to officials, with the International Olympic Committee (IOC) and Tokyo Metropolitan Government expected to instead.

Former Japanese Prime Minister Shinzō Abe had indicated he would have been willing to arrange a summit with his North Korean counterpart without preconditions.

Abe stepped down as Prime Minister in August for health reasons.

Suga was elected the new leader of the Liberal Democratic Party in September, which also saw him take over as Japan's Prime Minister.

Japan has previously held diplomatic talks with North Korea, which has centred around the abduction of Japanese citizens and North Korea’s nuclear programme.

Japan officially lists 17 citizens as abduction victims, although it believes North Korea has potentially been involved in more.

Five were repatriated in 2002.

Japan and North Korea agreed to reinvestigate the cases of the abductees in 2014, before North Korea disbanded their investigations panel.

The issue was raised by United States President Donald Trump during his summit with Kim in Singapore during 2018.

Tokyo 2020 has been mooted as a potential opportunity for talks between the US, Japan and North Korea.

Progress had been made between the US and North Korea following the 2018 Winter Olympic Games in Pyeongchang, but has since stalled and the two countries ceased any diplomatic talks in June of this year.

The 2018 Winter Olympics proved to be a catalyst for improved relations between South Korea and North Korea, who took part in a joint march at the Opening Ceremony and competed together in a combined women's ice hockey team.

The Games sparked suggestions of a joint Korean bid for the 2032 Summer Olympic Games but interest has since been cooled after the North and South cut diplomatic communication.

The IOC had been supportive of potential unified Korean teams in several sports at Tokyo 2020, as part of efforts to boost relations between the two nations.