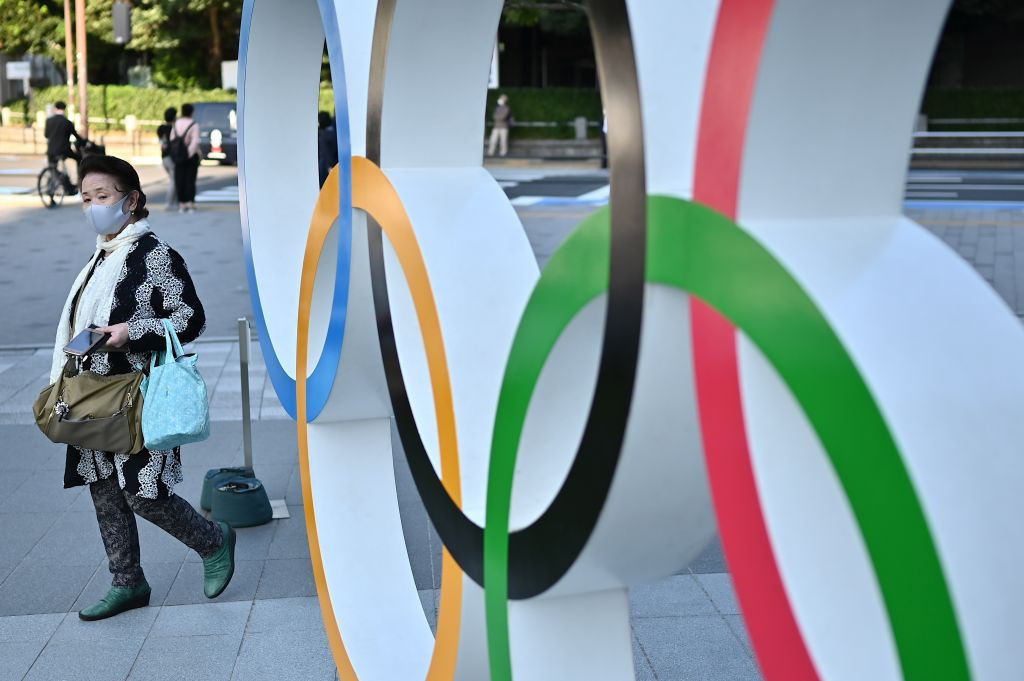 A leading official at one of the main suppliers of halal meals for the postponed Tokyo 2020 Olympics has admitted there could be "no point" in having halal food at the event amid suggestions fans may be prohibited from attending the Games.

Ahmad Husaini Hassan, the managing director of Malaysia-based Flavor Innovation Sdn Bhd (FISB), which sells products under the MyChef brand, said the company's role in the Games was uncertain.

FISB had struck a deal with Tokyo 2020's food and beverage operator to supply halal food at the Athletes' Village and for spectators.

Hassan has raised concern over a lack of halal food at the Games following fears the event may have to be held behind closed doors because of the coronavirus pandemic.

Food and beverage is also among the areas where organisers and the International Olympic Committee (IOC) are looking to cut costs.

Officials from Tokyo 2020 and the IOC have insisted fans are included in their plans for the rearranged event.

"We are not putting any hopes on it at the moment as there are no estimated figures on the Games yet," Hassan told the Malaysian Reserve.

"Even if the Games is held next year, we can expect there to be fewer participants.

"As for spectators, if there is no audience, then there is no point of having halal food.

"It raises concerns on whether it is viable for Malaysian halal food suppliers to go in now."

According to the Malaysian Reserve, FISB had been expecting to serve between 5,000 and 6,000 people a day at the Tokyo 2020 Olympics.