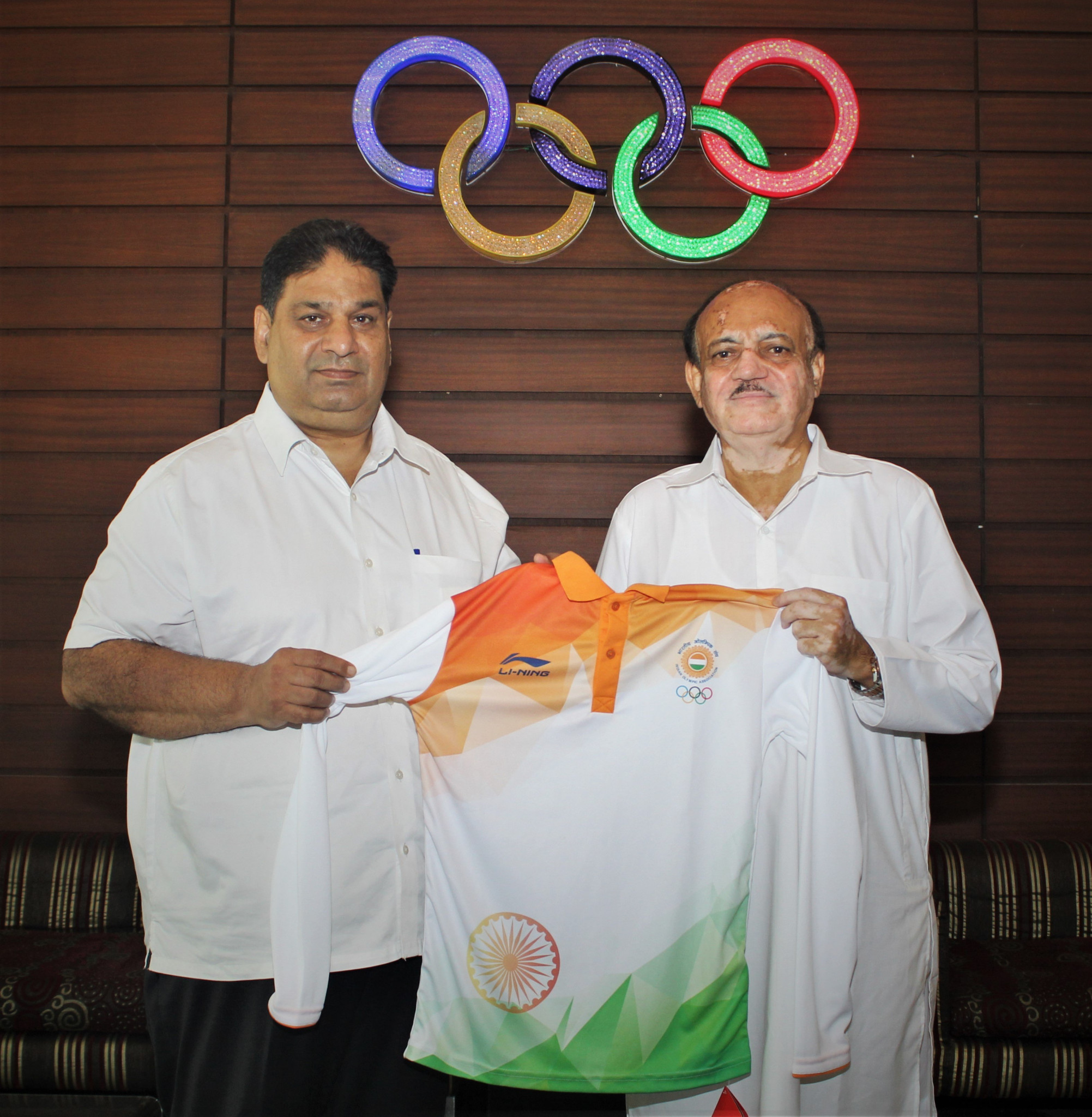 Mehta revealed he came down with a fever last week before returning a positive COVID-19 test on Sunday (November 1).

He is currently self-isolating at his residence in Delhi, according to a report by the Economic Times in India.

India has registered 47,638 new coronavirus cases in the past 24 hours, taking its tally to 8.41 million.

The country’s death toll stands at 124,958 after recording 670 more fatalities.

"Last week I was having fever and so I tested for COVID-19 and unfortunately the result was positive. The result came on Sunday," said Mehta.

"I have been advised home isolation and I am doing that.

"I am all right, not facing any big problem so far.

"I hope to recover quickly."

His prediction comes after India earned just two medals at Rio 2016 – four years after winning six at London 2012, which stands as the country’s highest tally.

India is in the running to host the 2032 Olympic and Paralympic Games and has submitted a bid to host the 2023 International Olympic Committee Session.