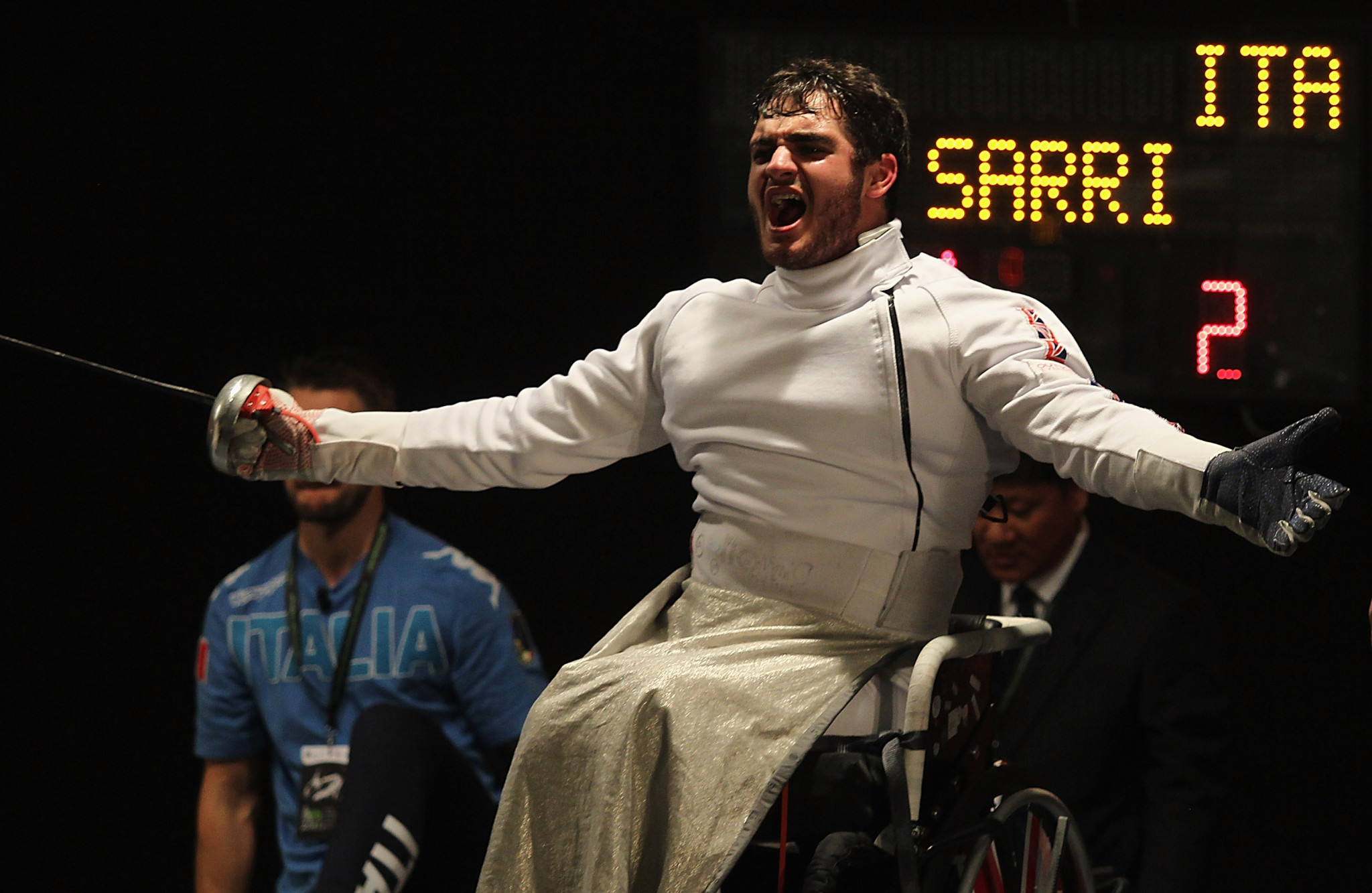 International Wheelchair and Amputee Sports Federation (IWAS) Wheelchair Fencing has published the list of the athletes who topped their respective classifications in 2019.

The awards are normally distributed in July at a Wheelchair Fencing World Cup event, but will now be handed out in 2021 due to the COVID-19 pandemic.

Britain's Piers Gilliver was the winner in both the men’s Category A sabre and épée, with 168 and 222 points respectively.

He was joined by his compatriot Dimitri Coutya among the accolades.

Coutya was named the best athlete in the men's Category B foil and épée.

In the women's events, Poland's Kinga Drozdz ranked highest in the Category A sabre, despite only making her wheelchair fencing debut last year.

Chinese athletes topped the rankings in the Category A foil and épée courtesy of Rong Jing and Zou Xufeng.

Compatriot Zou also earned a world title in the épée and finished on the podium of every World Cup event she entered.

World and Paralympic gold medallist Bebe Vio won the category B foil with an impressive 240 points.

The Italian is unbeaten across five World Cups.