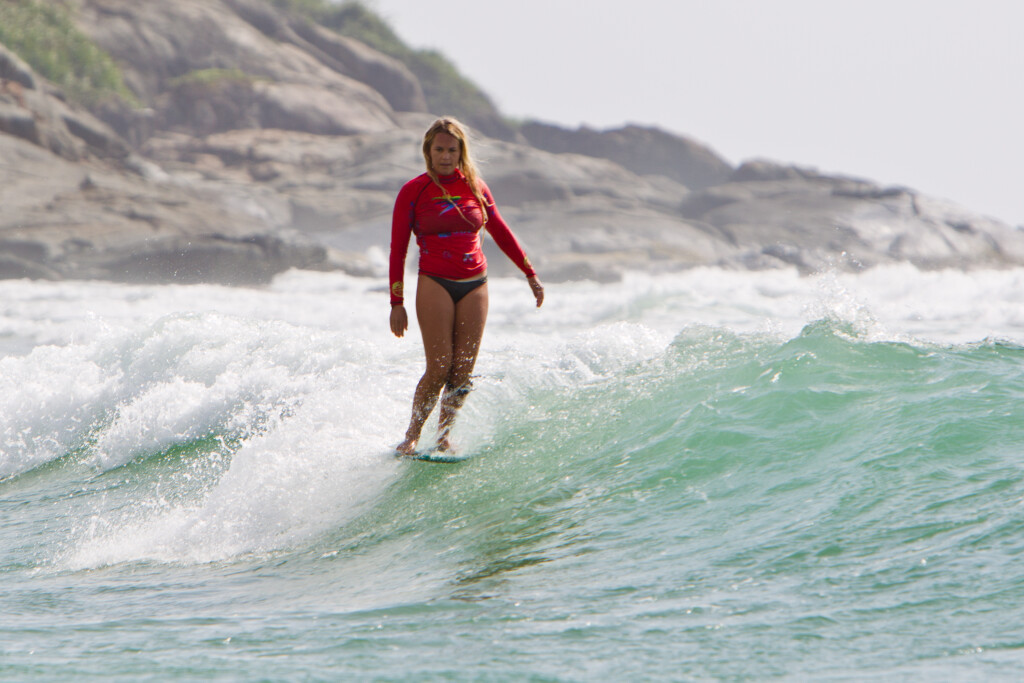 A women's judging programme has been launched by the International Surfing Association (ISA) to promote gender equality in the sport.

The programme will be led by ISA technical director Erik Krammer and ISA longboard world champion and judge Tory Gilkerson, both members of the judging panel for next year's Olympic Games in Tokyo.

It will aim to train female judges around the world, promote gender equality in the profession and include more qualified women on judging panels for ISA World Championships.

The programme is scheduled to be held online from December 1 to 3 and is open to all female judges endorsed by their National Federations.

Applications are to remain open until November 30.

"Surf judging has long been a male-dominated profession, which we need to change," said ISA President Fernando Aguerre.

"Our goal is to motivate more women to participate in surf judging by providing greater opportunity to both learn and to judge at both the grassroots and World Championship levels.

"Promoting gender equality is a strategic priority for the ISA.

"This programme is just one example of a proactive measure to ensure that more women get involved in surfing within every facet of the sport, including judging."

Aguerre also praised Gilkerson, who has been evaluated as one of the highest-performing judges at ISA World Championships in recent years.

"Tory Gilkerson is not only an amazing surfer and world-class judge, she’s also a role model for women hoping to break into this field," Aguerre said.

"She will be an excellent presenter for this course, showing that women can, and deserve to judge at the highest level of the sport.

"Tory has consistently performed at a high level of this profession, which merited her inclusion in the panel for the Tokyo 2020 Games.

"We are looking forward to accelerating the growth and the development of women judges from all continents of the globe as we continue to push for gender parity in the sport."