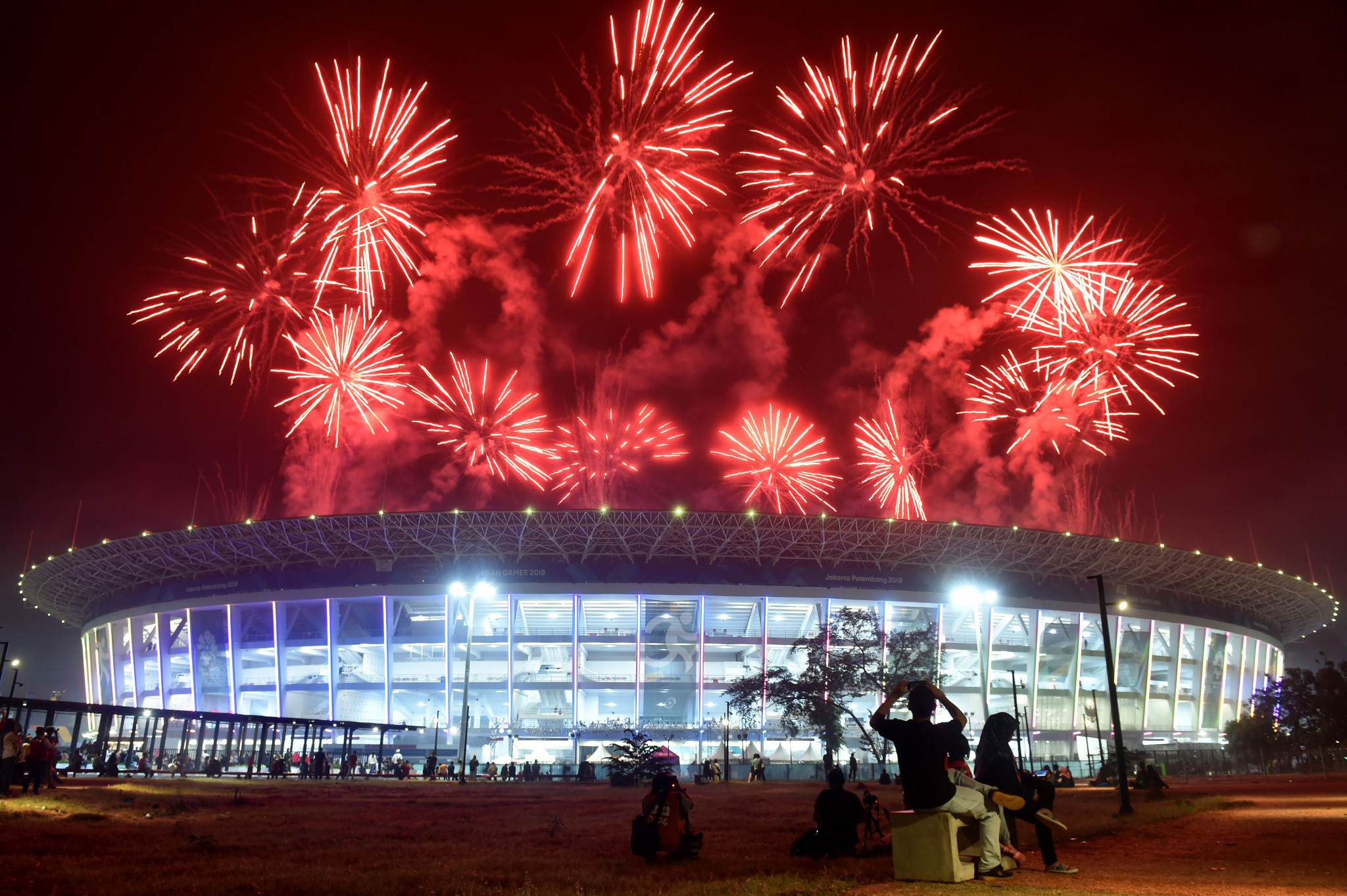 Indonesian President Joko Widodo has ordered his Cabinet to prepare a dedicated plan for the country's bid to host the 2032 Olympics.

It is one of several nations to have expressed an interest in staging the Games, and Widodo has now instructed Ministers to outline how the country can be successful, the Jakarta Post reports.

The Indonesian Olympic Committee (KOI) called on the country's Government to fully support a bid for the 2032 Olympic and Paralympic Games in August, so Widodo's intervention will be welcome news to the KOI.

Youth and Sports Minister Zainudin Amali told the Jakarta Post that the President had instructed aides to form a Bid Committee, responsible for producing a budget, overall proposal and feasibility studies.

The Indonesian Sports Council (KONI) is among the Government organisations set to be involved in the process.

The Bid Committee will "concentrate on the bidding first, how [Indonesia] can be appointed as the host", Zainudin - who claimed the Cabinet had not discussed host cities - is quoted as saying.

Previously, the KOI has insisted the country's Olympic bid is focused on Jakarta, as opposed to a future capital being built in East Kalimantan.

Jakarta staged the 2018 Asian Games, along with Palembang.

Queensland in Australia is among the rival bidders for the 2032 Games, although that bid is "on hold" because of the coronavirus pandemic and associated economic hardship.

The Qatar Olympic Committee has announced its interest in hosting the Olympics and Paralympics as early as 2032, while India is also expected to bid.

In Germany, there are proposals for a Rhein-Ruhr bid, and Hasan Arat, vice-president of the Turkish Olympic Committee, has urged Istanbul to attempt to host the Games in 2032.

A joint bid from South Korea and North Korea had been mooted, but is unlikely to materialise given relations between the two have worsened since the 2018 Winter Olympics in Pyeongchang.

KOI President Raja Sapta Oktohari suggested that pencak silat, a group of Indonesian martial arts, could feature if Indonesia's bid was successful, and also claimed the International Olympic Committee's Olympic Agenda 2020 and New Norm reforms made it possible for the Games to take place across multiple cities, according to the Jakarta Post.

"If Indonesia is chosen, it will mark a new history of the first time the Olympic is held in Southeast Asian country," the KOI President also highlighted.

The region did stage the first Youth Olympic Games, when Singapore was the host in 2010.