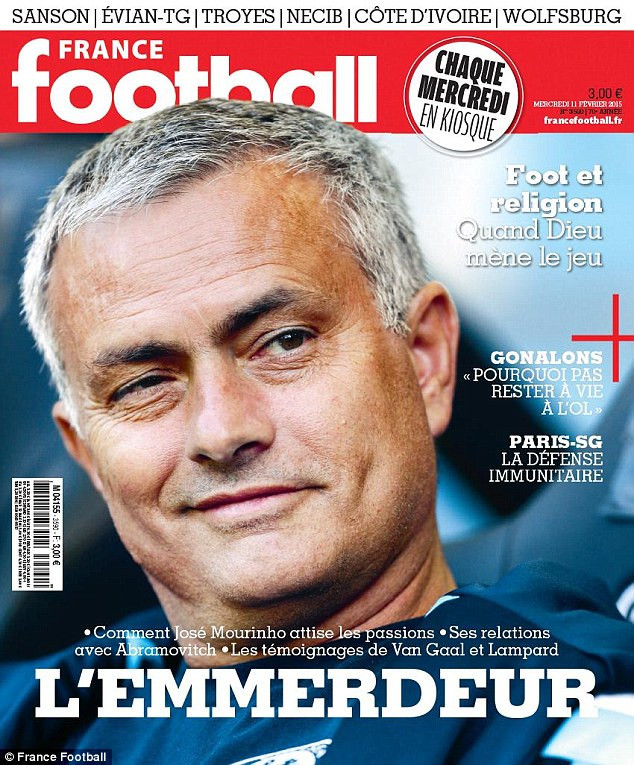 According to French news magazine Le Point, an internal memo to employees of L’Équipe group, which owns the title, has announced the loss of a net 36 journalists’ positions and eight other posts around the group as part of a cost-reduction programme.

The plan is also said to foresee France Football becoming a monthly.

First published in 1946, the magazine is widely viewed as a unique repository of high-quality writing and information about the game.

It is also known for the prestigious Ballon d’Or trophy, long coveted by top players.

Based for much of its history on voting by football journalists, the trophy was first awarded in 1956, when the so-called "wizard of the dribble" Stanley Matthews pipped Real Madrid’s Alfredo Di Stéfano, overwhelming winner the following year, by three points.

Liberia’s George Weah was the first non-European to win, in 1995, while Lionel Messi’s six wins are the most by any player.

The trophy was not awarded in 2020 because of the disruption to football caused by the COVID-19 pandemic.