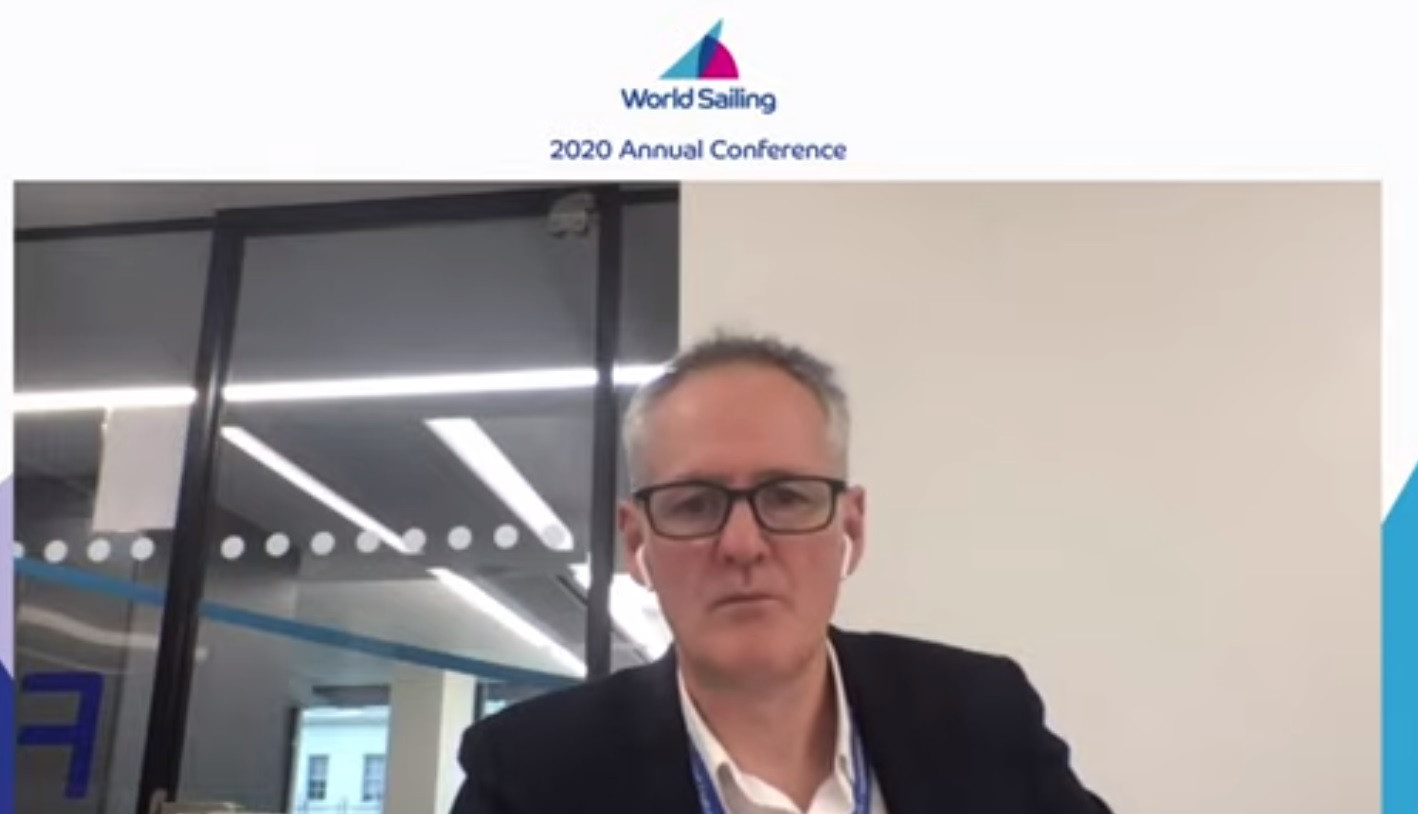 World Sailing is expecting to report another loss for its 2020 financial year, with chief executive David Graham warning that, despite recent "successes", the governing body is "not out of the woods".

World Sailing is about to come under new leadership, following the victory of China’s Quanhai Li over incumbent President Kim Andersen of Denmark in the body’s recent Presidential election.

Li suggested in his campaign that he was "very confident" of being able to bring new commercial sponsorship to the financially-stretched organisation if elected, through his "substantial business contacts around the world".

His name has been linked in this regard with Evergrande, a Chinese property developer.

World Sailing also announced last week that it had extended a longstanding partnership with Rolex, the Swiss watchmaker, without giving further details.

According to Graham, who joined World Sailing this year after more than a decade with a body called Oman Sail, "2020 presented many challenges due to COVID-19, especially in relation to cash flow".

However: "Management have now managed to secure adequate funding to cover us to the Tokyo Olympics, to 2021."

📺 World Sailing is pleased to announce the results of the 2020 Election of Officers:

The chief executive further explained that World Sailing had incurred "significant one-off costs - around £1.7 million ($2.15 million/€1.85 million) - in relation to the office move to London and the governance reform".

Negotiating an exit from the lease on World Sailing’s London offices is now a top priority for Li and his team - the sort of matter that one imagines a property developer such as Evergrande might be well qualified to help with.

World Sailing's 2019 accounts showed that it had future payments under "non-cancellable" operating leases in respect of land and buildings which amounted to £2.67 million ($3.4 million/€2.94 million) at the end of last December.

World Sailing is among those International Federations to have accepted a loan from the International Olympic Committee – in its case $3.1 million (£2.4 million/€2.7 million) – in the wake of Tokyo 2020’s postponement.

The governing body has also taken out an overdraft facility, secured against its £2.4 million ($3 million/€2.6 million) fund, though Graham emphasised that "at the moment, we do not have an overdraft".

Looking ahead, the chief executive said that "we do expect to turn around the finances over the next quad".

He went on: "Putting World Sailing on a solid financial footing is our top priority…

"Management is really encouraged by the successes that we have recently had, and is acutely aware that we are not out of the woods."