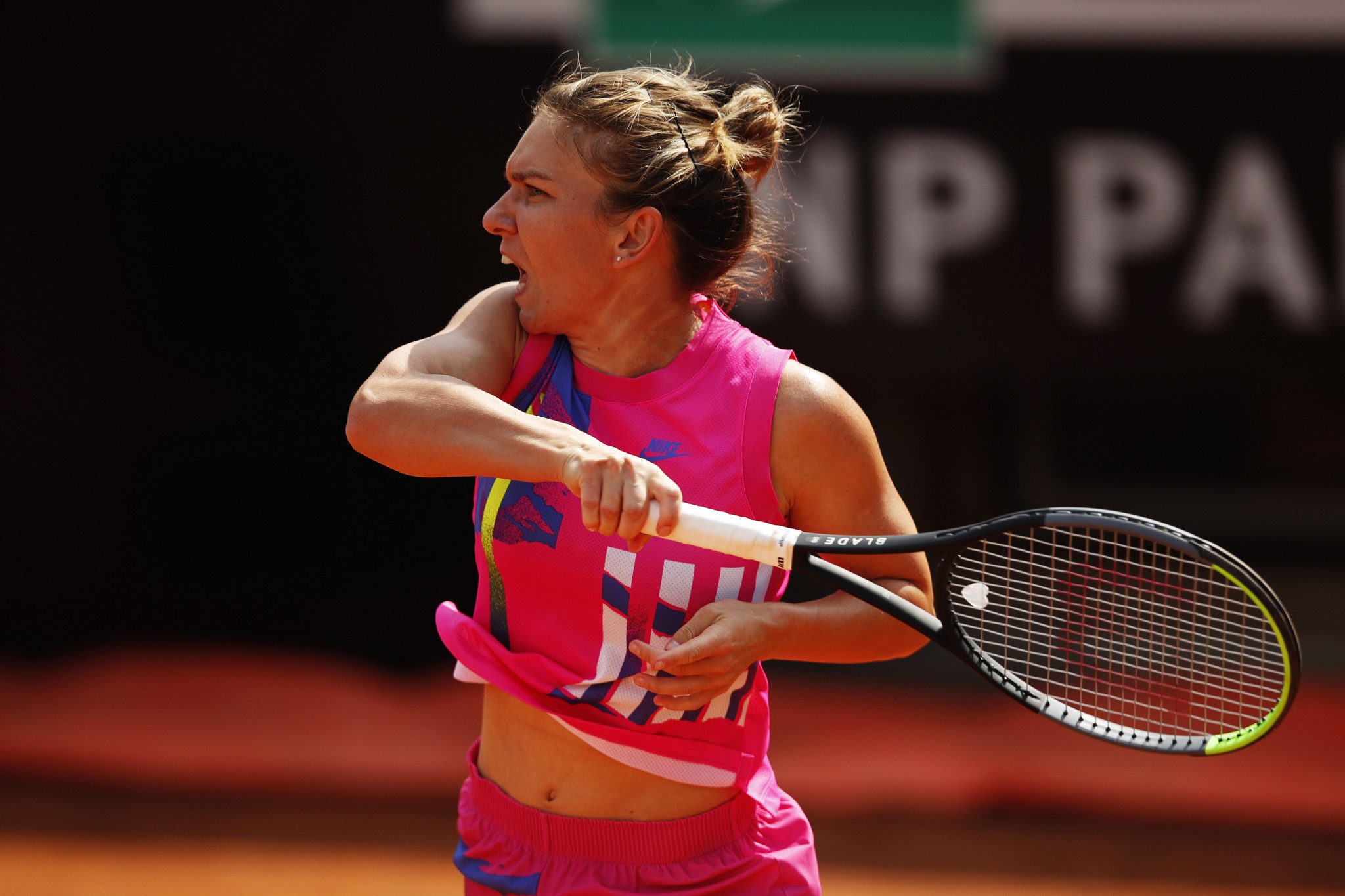 The 29-year-old said in a post on Twitter that she has "mild symptoms" and is "self-isolating" but that her recovery is going well.

Halep wrote: "Hi everyone, I wanted to let you know that I tested positive for COVID-19.

"I am self-isolating at home and am recovering well from mild symptoms.

"I feel good - we will get through this together."

The Romanian was on a 17 game winning streak before her loss to 19-year-old Iga Swiatek in the fourth round of the French Open last month, a tournament the Polish teenager went on to win.

Halep, who won the 2018 French Open and is the defending Wimbledon champion after this year's edition of the grass court Grand Slam was cancelled, did not travel to the US Open in September due to concerns around the virus.

Halep had a long spell on the sidelines after winning in Dubai in February because of a foot injury and the subsequent shutdown caused by the pandemic but since the sport's resumption she has won tournaments in Rome and Prague.

Globally, there have been more than 46.4 million cases and more than 1.2 million deaths from coronavirus.