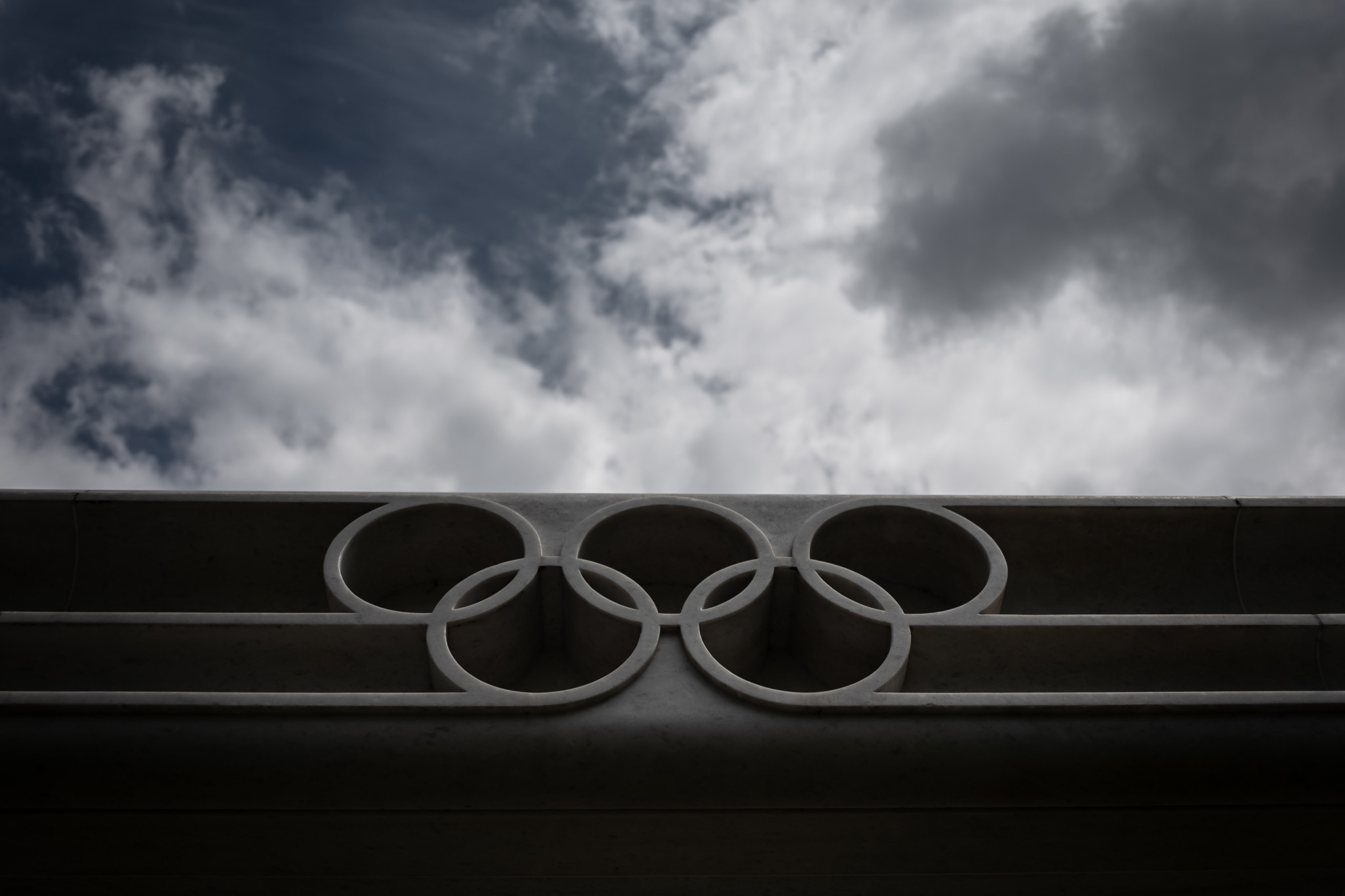 The Pyrenees-Barcelona bid for the 2030 Winter Olympics has been put on hold due to the coronavirus pandemic, officials have confirmed.

Gerard Figueras, the director general of sport in the Generalitat of Catalonia, confirmed the process had been halted.

According to the Catalan News Agency, Figueras said the project required the support of the Spanish Olympic Committee (COE) and three administrations involved in the running of the event.

This would be the Generalitat, Spanish Government and the Aragon region.

Figueras said the Generalitat has supported the candidacy, with technical work completed on the proposed bid.

However, he said it has been decided to "stop machines" due to a lack of Government support to date.

The project would resume when Spanish Government support is achieved.

A potential Pyrenees-Barcelona bid for the 2030 Winter Olympics was confirmed earlier this year.

The International Olympic Committee confirmed the Japanese city Sapporo and Salt Lake City in the United States had also expressed an interest in either hosting the 2030, 2034 or 2038 Olympics.

Juan Antonio Samaranch, whose term as IOC vice-president concluded earlier this year, has suggested there will be no early awarding of the 2030 Winter Olympics as had been mooted prior to the coronavirus pandemic.

Samaranch has encouraged Barcelona to continue to assess a potential bid for the Games, but that total support is required.

"It is essential that for the Pyrenees-Barcelona candidacy to go ahead there must be a total quorum among public administrations," he told the Spanish newspaper Mundo Deportivo.

"If there is no reliable, solid, powerful, powerful, public agreement from the central government, Aragon, Generalitat, City Council, Provincial Council, better not go.

"This is everyone's project, or nobody's; a project of the youth, of society, that they reach an agreement, as in Barcelona 1992.

"If not, it is not worth continuing.

"If there is an agreement, I don't know how it should be staged or embodied, but there must be a sincere declaration of will and from what I am seeing, work is being done very well in this regard.

"And I would like to highlight the work of Alejandro Blanco, COE President.

"There is time, but I would recommend Barcelona to continue working on its own.

"You never know where the topic will come out.

"Barcelona has great things to do to present a very powerful candidacy."

Several candidates for the 2032 Summer Olympic and Paralympic Games have also placed their candidacies on hold during the coronavirus pandemic, noticeably Queensland, which had been viewed as the frontrunner.

Should Barcelona stage the 2030 Games, it would become only the second city to host both the Summer and Winter Olympics, following Beijing, which is poised to achieve that feat in 2022.