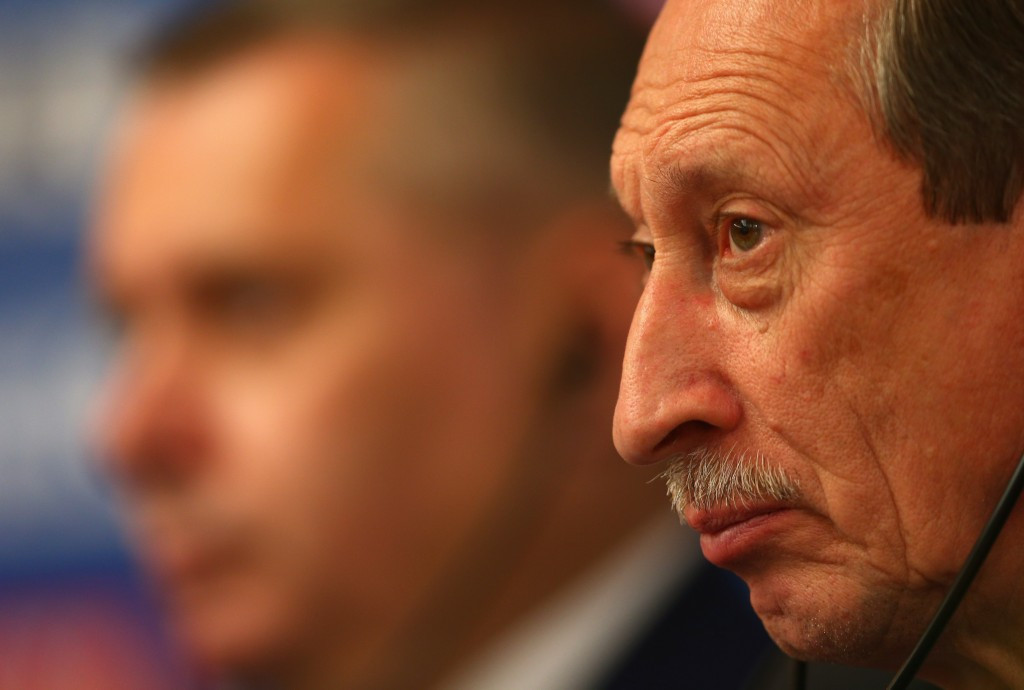 Former Russian Athletics Federation President Valentin Balakhnichev has claimed he decided not to challenge the three-year prison sentence he received in France because it was a "political decision".

The 71-year-old Balakhnichev, also the former treasurer of the International Association of Athletics Federations (IAAF), was absent from the Paris Criminal Court when the verdicts were announced last month and was sentenced for corruption in absentia.

Balakhnichev, banned from athletics for life in 2016, had originally vowed to "appeal to the Supreme Court of France, the Court for Human Rights" but has now claimed it would be futile.

"I don’t even know what to appeal to," Balakhnichev told Russia’s official state news agency TASS.

"The fact is that I did not receive an official court decision, so I didn’t have such an opportunity.

"I think it makes no sense to waste money, challenging this political decision."

Diack, who led athletics' worldwide governing body from 1999 to 2015, was sentenced to two years in prison after also being found guilty of corruption.

Diack's son Papa Massata, who refuses to be extradited from Senegal, was convicted and jailed for five years in absentia.

Both Lamine and Papa Massata Diack are appealing against their sentences.

"They had lawyers, but I didn’t have a representative to represent my interests," he told TASS.

"All the rules of the court were violated.

"Unfortunately, I could not change anything in this story."

The decision not to appeal means that Balakhnichev is in danger of being arrested if he leaves Russia and enters a country that is a member of the European Union or has an extradition agreement with France.

"I was not going to go anywhere," he said.

"In addition, the decision of the Russian authorities, which was taken in my favour, is important for me."

Balakhnichev’s compatriot, Alexei Melnikov, the former head distance coach of the Russian national team, has also not appealed against a two-year prison sentence he received after being found guilty of passive bribery charges.