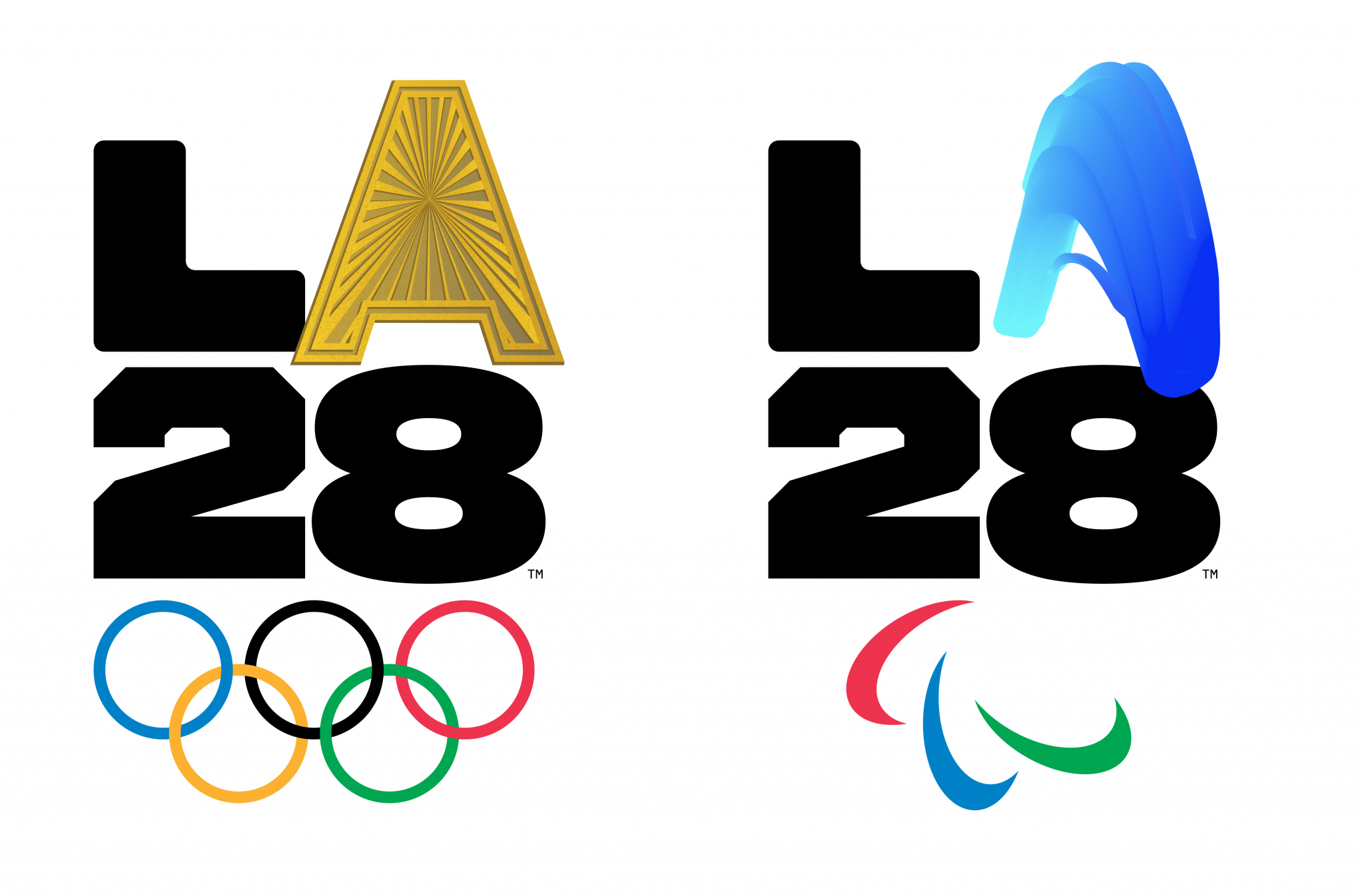 Los Angeles 2028 has been praised for its “great progress” during the first meeting of the International Olympic Committee (IOC) Coordination Commission, with its brand launch, youth development funding and venue masterplan among the items discussed.

The IOC said its President Thomas Bach joined the opening part of the two days of virtual meetings, which were led by Coordination Commission chair Nicole Hoevertsz.

Bach reportedly appreciated work carried out by Los Angeles 2028 during the coronavirus pandemic.

"2020 has provided unprecedented challenges to the world and the Olympic Movement, but we have demonstrated that flexibility and innovation will be embraced to adapt to the new landscape and deliver Olympic Games fit for a post-corona world,” Bach said.

"We have shown in recent months that we are indeed stronger together.

"This was uniquely illustrated in the launch of the Los Angeles 2028 brand last month – the Organising Committee’s innovative and creative approach receiving plaudits from across the world.

"From its inception, the Los Angeles 2028 project has embedded the very essence of Olympic Agenda 2020 in all its strategic plans.

"These recommendations have opened the door to leverage the unique level of existing event experience present in Los Angeles and the ability to embrace an event-centred approach to planning and delivery.

"These Games will therefore leave a positive legacy for the citizens of Los Angeles and the United States at large."

Los Angeles 2028 unveiled its new logo last month, with the digital design featuring an "ever-changing A."

Officials have said this will allow co-creation with members of the public able to design their own version.

Los Angeles 2028 unveiled a set of 26 examples – created by celebrities like four-time Olympic gold medallist Michael Johnson and Oscar winner Reese Witherspoon – to coincide with the launch on September 1.

Los Angeles 2028 also announced Delta Air Lines as the inaugural founding partner of the Games back in March.

The Atlanta-based airline has since been hit by major losses, due to the coronavirus pandemic’s impact on the airline industry.

Los Angeles 2028 has been praised for the brand launch and commercial agreements, with several licensing agreements and more announcements claimed to be in the pipeline.

"We’re really pleased with the progress made by the team in Los Angeles, highlighted by the launch of their unique brand and agreements with a number of high-profile commercial partners," Hoevertsz said.

"The extensive dialogue we’ve had over the past two days has been very encouraging, reinforcing Los Angeles 2028’s determination to deliver a once-in-a-lifetime experience that will leave a legacy for generations of Americans to enjoy.

"They’ve made a great start and, over the coming years, we look forward to working closely with them, drawing upon the abundance of event expertise within the city and utilising the experience of those within this Commission to deliver truly memorable Games in 2028."

A tripartite agreement was reached in 2017, which saw the IOC agree to award Paris and Los Angeles the 2024 and 2028 Olympic and Paralympic Games respectively.

A key part of the agreement was Los Angeles receiving advanced funding for youth development.

The Coordination Commission meeting said the $160 million (£123 million/€137 million) in funding for local youth sports in the build-up to the Games has been delayed due to the pandemic.

Discussions reportedly centred on the next steps for the project.

The venue masterplan was also discussed, with the Games not requiring the construction of any new venues.

It is claimed this will allow Los Angeles 2028 to focus more on delivering an "unforgettable experience for everyone involved in the Games."

"It’s a place where creativity and innovation thrive.

"As a world-class sports and entertainment city with a creative edge, Los Angeles is built to host the Games and deliver fans and athletes an unparalleled Olympic and Paralympic experience."