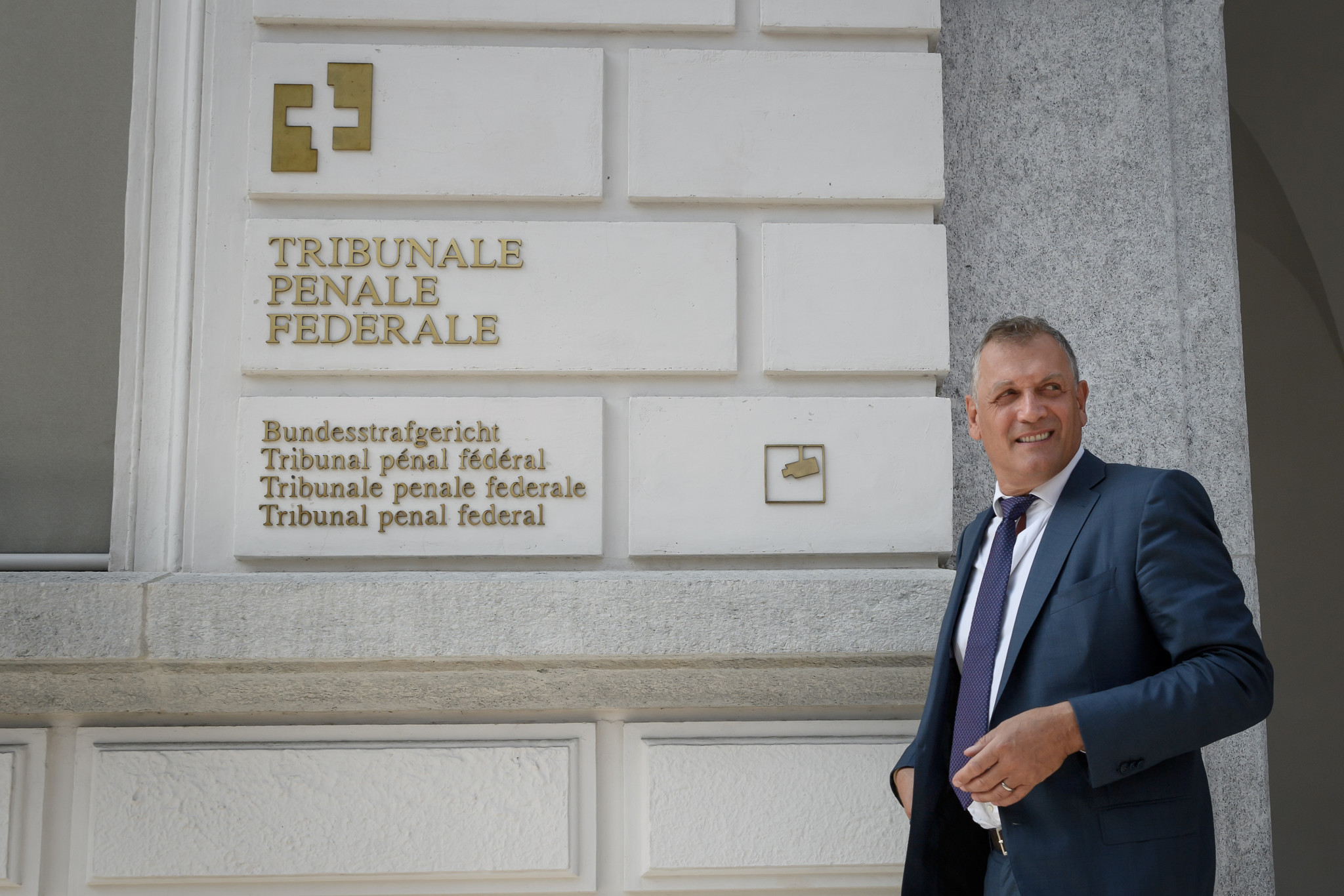 Valcke had been charged with accepting bribes, multiple counts of aggravated criminal mismanagement and falsification of documents in connection with the awarding of media rights for various FIFA World Cups and Confederations Cups.

Al-Khelaifi, a member of the UEFA Executive Committee and President of French club Paris Saint-Germain, had been charged with inciting Valcke to commit aggravated criminal mismanagement.

He was alleged by the prosecution to have given Valcke, who was banned from football for 10 years by FIFA, exclusive use of a luxury villa in Sardinia, which they claimed was linked to beIN Sports extending its Middle East and North Africa broadcasting rights for the 2026 and 2030 FIFA World Cups.

Prosecutors requested a 36-month prison sentence for Valcke and a 28-month term for Al-Khelaifi.

Both denied the charges.

Valcke, FIFA's secretary general for eight years before he was sacked when the corruption allegations emerged in 2015, has been ordered to pay world football's governing body €1.75 million (£1.6 million/$2 million) plus interest.

The Frenchman, a former journalist, was cleared of the most serious corruption charges.

He was found guilty of forging documents relating to Italian and Greek World Cup rights.

A third defendant, Greek marketing agency executive Dinos Deris, was acquitted on charges of active corruption with Valcke in relation to the Greek and Italian rights deals.

Following his acquittal in the first FIFA corruption court ruling in Switzerland, Al-Khelaifi described the verdict as "a total vindication".

"After a relentless four-year campaign against me that ignored the basic facts and law at every turn - I have finally, fully and completely cleared my name," he said in a statement.

"Today's verdict is a total vindication.

"It restores my faith in the rule of law and in due process, after four years of baseless allegations, fictitious charges and constant smears of my reputation - all of which have been proven to be completely and wholly unsubstantiated.

"I can now devote all my energy to my various roles, which are all focused on building a positive future for world sport - at a time when the industry needs strong leadership the most."

Al-Khelaifi's defence had argued the rights in question were not undervalued, that the villa never belonged to Al-Khelaifi and there is no evidence of him inciting or encouraging Valcke to do something illegal.

The defence had also argued the trial was "muddied" by allegations of collusion between Swiss prosecutors and football's world governing body FIFA.

Lauber resigned from his post because of the allegations.