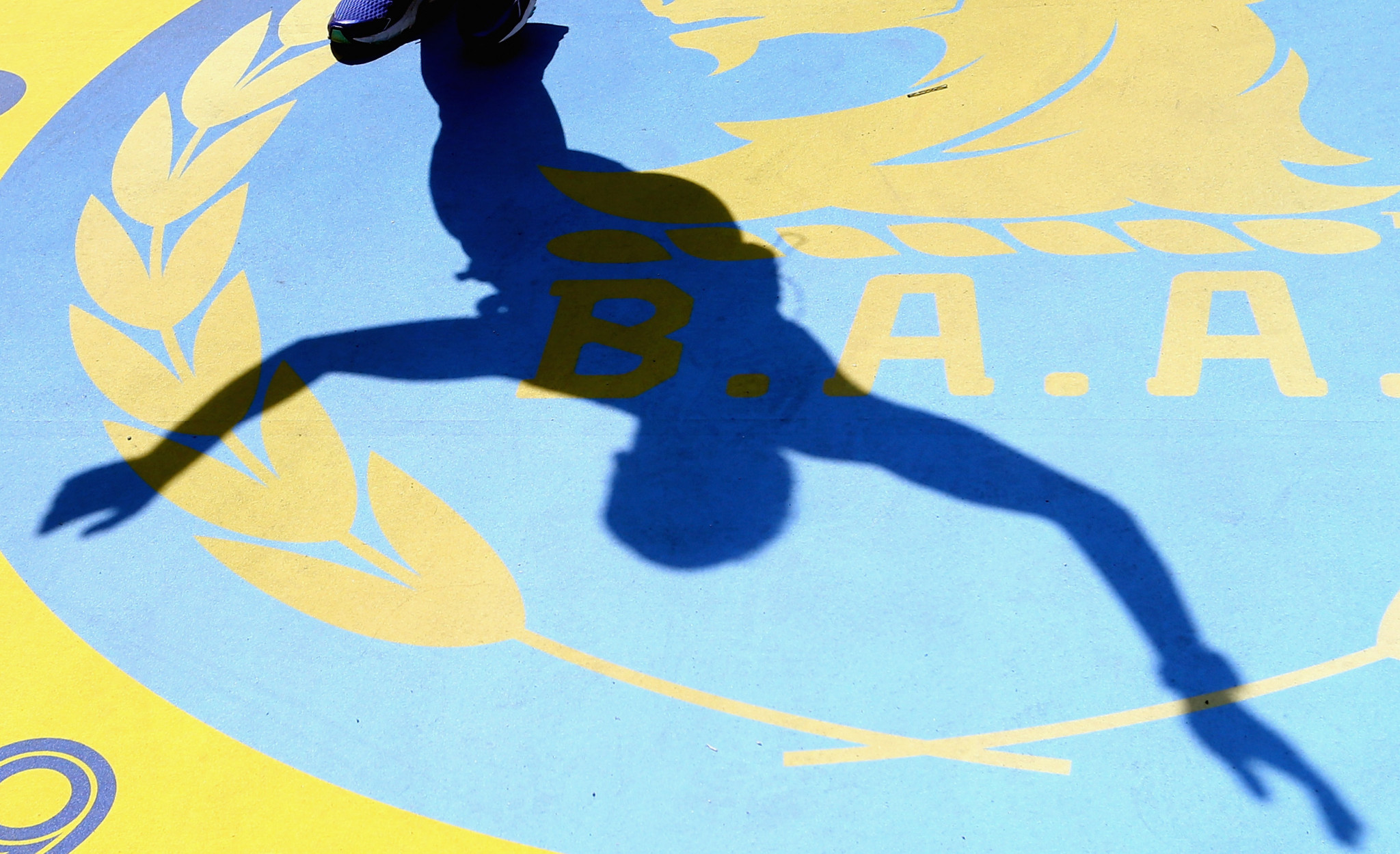 Next year's Boston Marathon has been postponed until at least the third quarter of 2021 as the coronavrius pandemic continues to disrupt the sporting calendar - and in particular mass-participation events.

The Boston Marathon is usually held on the third Monday of April, but the 2021 edition will not be run until "at least the fall of 2021", the Boston Athletic Association (BAA) has announced.

That is if the event can go ahead at all.

Patriots' Day is a state holiday in Massachusetts, falling on the third Monday of April each year, and that is why the race is traditionally held on that date.

The 2020 Boston Marathon was cancelled - a first in the event's 124-year history.

Four of this year's six World Marathon Majors were cancelled, with races in Berlin, New York and Chicago also falling victim to the pandemic, while the London Marathon was an elite-online event moved to a loop course in a park and the Tokyo Marathon's mass-participation race was scrapped.

Next year's Tokyo Marathon has already been moved from March to October because of the global health crisis, with the London race also pushed back to October.

"With fewer than six months until Patriots’ Day and with road races prohibited until Phase 4 of the Massachusetts reopening plan, we are unable to host the Boston Marathon this coming April," BAA chief executive Tom Grilk said.

Massachusetts is in Stage 3 at present, but different areas are at varying stages of Stage 3, meaning they are subject to different resrictions.

"By shifting our focus to a fall date, we can continue to work with stakeholders to adjust the in-person experience for runners and supporters alike," Grilk continued.

"Prioritising the safety of participants, volunteers, spectators, and community members, we continue to assess all elements of the race including a potential reduced field size or weekend date."

The BAA is set to work with its COVID-19 Medical and Event Operations Advisory Group, as well as state, city and local officials, to determine exactly when the next in-person Boston Marathon can take place.

A date should be announced by the end of 2020, organisers say.