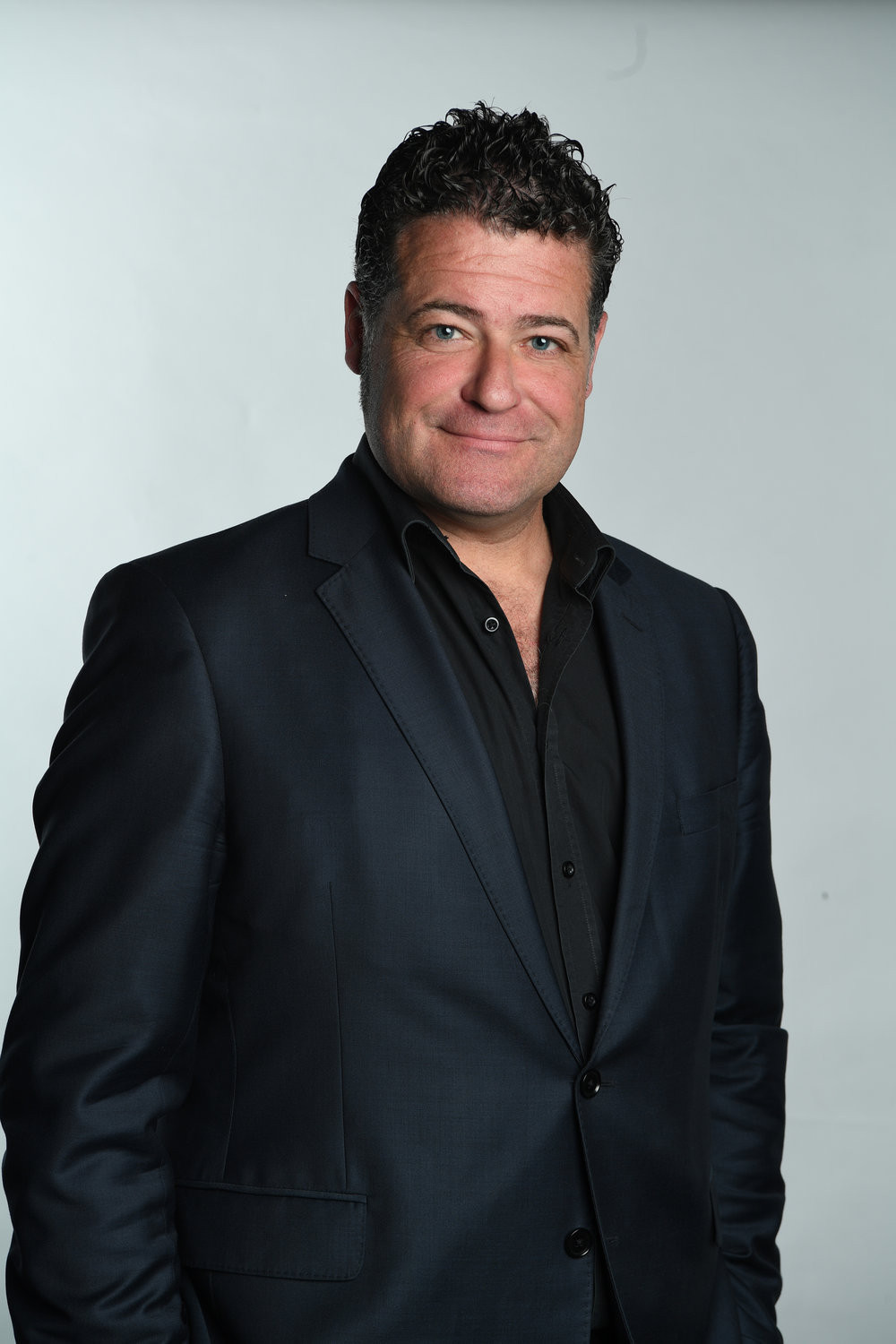 Kane is one of three independent members of the panel announced by the IWF.

The Reform and Governance Commission has been tasked with updating the IWF Constitution before a Presidential election is planned to be held by the crisis-hit IWF in March 2021.

Earlier this month, International Olympic Committee (IOC) President Thomas Bach warned the organisation had "strong concerns" over IWF governance and put the sport on notice, saying the IOC would "review of the place of weightlifting on the programme of Paris 2024" were improvements not made.

Panamanian Damaris Itzel Young Aranda, who sits on the IOC Athletes' Entourage Commission, chairs the International Volleyball Federation Appeals Panel and has a background in sports law, will be another independent member of the Reform and Governance Commission, so too World Athletics vice-president Ximena Restrepo - an Olympic bronze medallist for Colombia in the women's 400 meters at Barcelona 1992.

It is set to be based around Association of Summer Olympic International Federations (ASOIF) governance guidelines.

"It’s a great honour to have this chance to help another of the select number of sports to have been part of the Olympic Games ever since they were reborn in 1896," Kane said.

"It’s too early to tell exactly how the IWF’s governing documents will change in the coming months, but we already know the principles we want to see being applied to the reform process, with consultation, best practice, transparency and accountability key among them."

The Reform and Governance Commission met for the first time on October 24 and 25.

As it goes about drafting the new IWF Constitution and by-laws, it is due to consider proposals from members.

Outside organisations including the IOC, ASOIF, the World Anti-Doping Agency, the International Testing Agency - which has signed a deal to run weightlifting's anti-doping programme until 2024 - and the Global Association of International Sports Federations may also be consulted.

Interim IWF President Mike Irani said he was "very grateful" to those who had agreed to serve on the Reform and Governance Commission.

"The goal of complete reform for the IWF’s governance is ambitious but also achievable," Irani - the third person to hold the title of IWF Interim President this month - added.

"It is also overdue, notably in areas like athlete representation, term limits, accountability and transparency.

"Fortunately, we have reason to be optimistic.

"The successful reform of the IWF’s anti-doping procedures, based on principles of independent expertise and wide-ranging consultation, points to what can be achieved and how."

Independent advisors are also due to be appointed to the IWF's new Ethics and Disciplinary Commission.